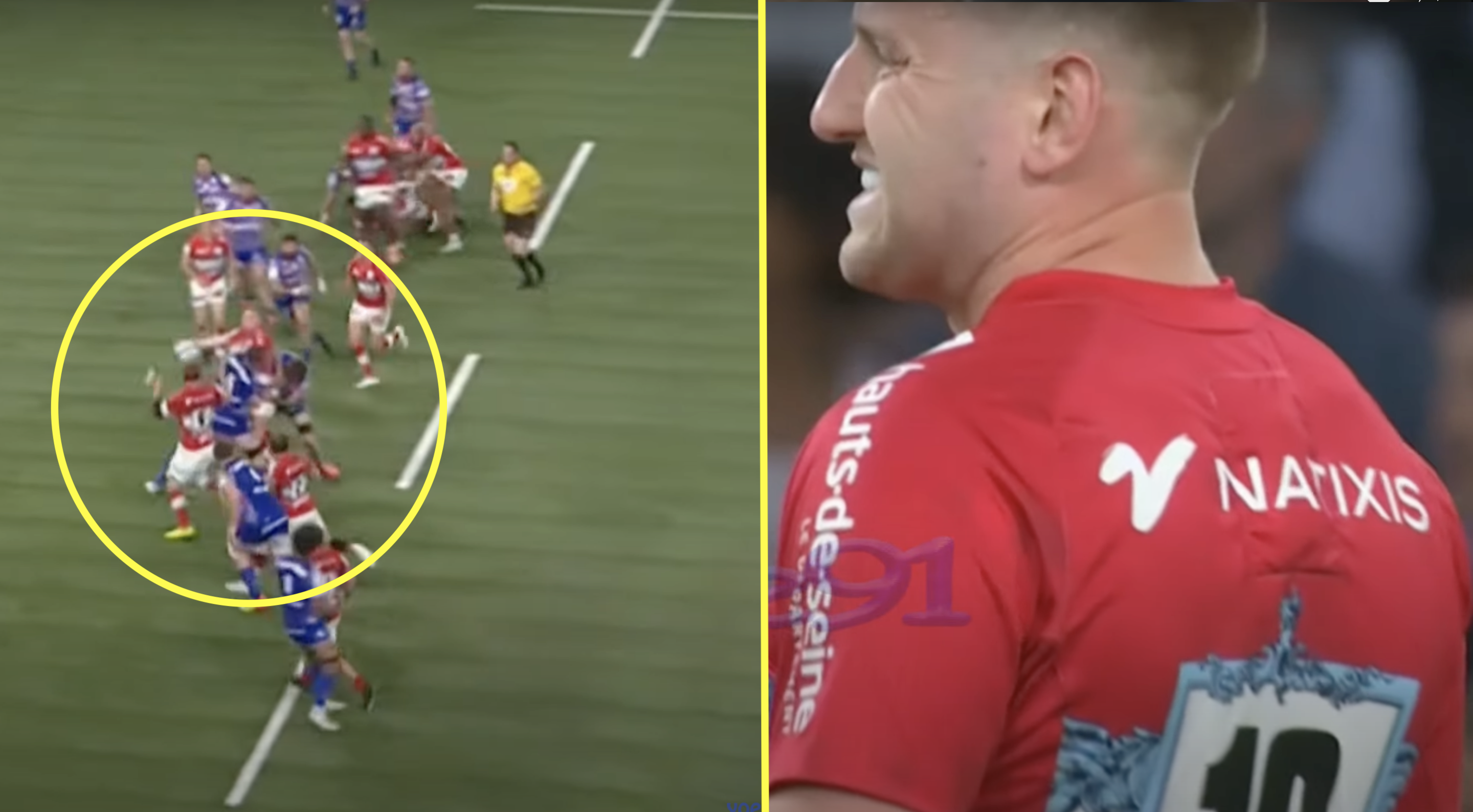 By now in his career, many fans have come to expect the unexpected from Finn Russell. One day the Scotland fly-half could be world class, another day less so.

But his match against Stade Francais on Sunday perhaps summed up his entire career in one single performance, with the sublime and the ridiculous.

The No10 was instrumental in Racing 92’s win over Parisian rivals Stade Francais at La Defense Arena in the round of 16 in the Heineken Champions Cup, but that does not mean by any stretch that his performance was flawless.

It was a display crammed with offloads, breaks, try assists and interceptions by the 29-year-old, but equally littered with missed tackles, balls kicked on the full and the loss of possession.

Perhaps of all the moments of the match, the one play that was not only a microcosm of his day but his entire career, came in the first ten minutes. A delightful dummy saw the British & Irish Lion cut through the Stade Francais defence in his own 22, where he proceeded to carry the ball to the halfway line. However, just before getting a kick away, a tap tackle meant he scuffed his kick. He then decided to hack the ball straight into the hands of opposing fullback Telusa Veainu and barely made an attempt to tackle him (though there was maybe a case of blocking). Veainu ran in for the try straight from this on five minutes, and Russell made barely any effort to track back, something he was rebuked about by pundits during the Six Nations.

Yoe Rugby has shared a video of Russell’s performance on YouTube, and it is easy to understand why he is a player that frustrates so many fans, as they never know what to expect from him.