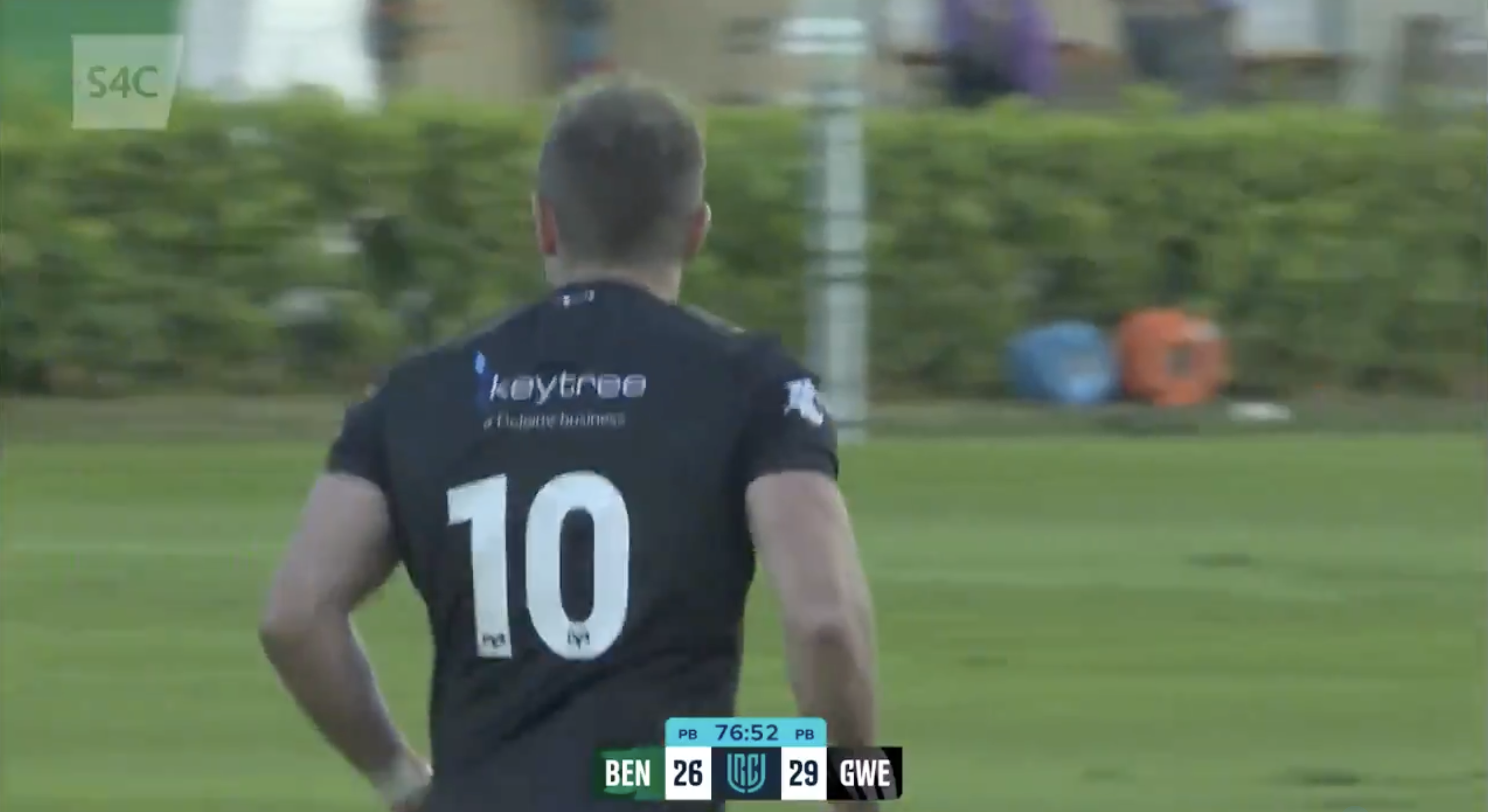 Was there ever a time when Stephen Myler did not play rugby? If there was, there does not seem to be any proof. Be it in rugby league or in rugby union, the fly-half has seemingly been around forever, and his career is not near finishing yet, as he signed a new one year deal at the Ospreys today which will extend his career to 22 years.

The deal means the one cap England international will be approaching the age of 39 when it expires, and you would not bet against him prolonging his career after.

To many, his career was coming to an end when he left Northampton Saints in 2018, but he helped London Irish return to the Premiership. His move to the Ospreys in 2020 seemed fairly uninspiring, but it has paid off handsomely as he has been a model of consistency in Swansea.

This is what Myler said after signing: “This was an easy decision because I am happy here and feel like I am making a contribution. I’m still healthy and motivated.

“Being able to make a contribution, have an impact and have the trust of the coaches has been important to me.

“I’m looking forward to continuing my part in the Ospreys’ journey, building on what we’ve put in place, and seeing where this group can go.”

Ospreys head coach Toby Booth said: “Stephen has added real value since he arrived at the Ospreys, both on and off the field. His experience and leadership qualities have made a real difference to a predominately young squad.”