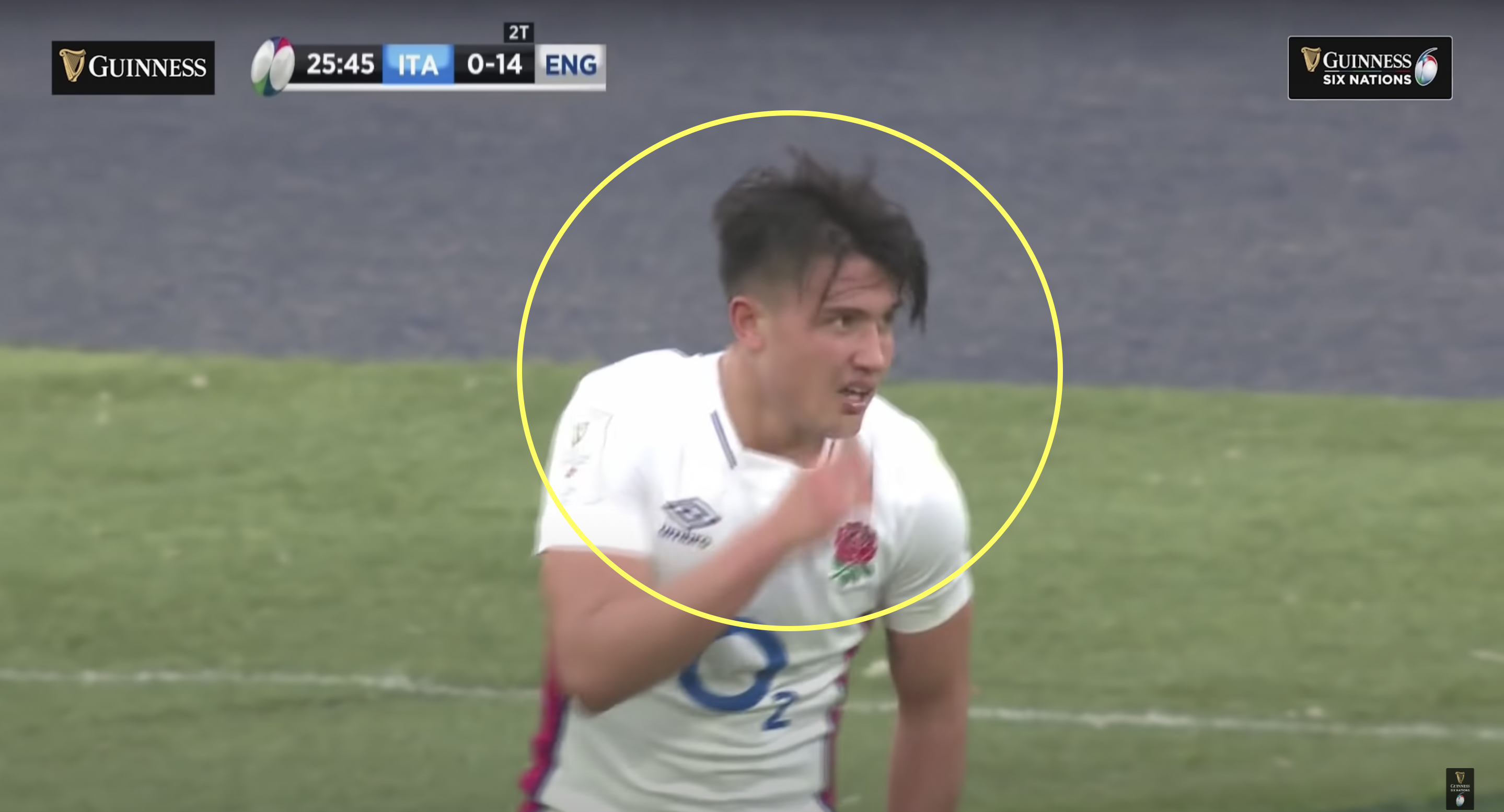 Five minutes of Marcus Smith being world class against Italy

A player of the match performance in a 33-0 win over Italy does not make the Englishman the best fly-half in the world, but it also does not stop the Internet being littered with videos of his performance and that is understandable as he is a player made for highlights reels. He ran, kicked and passed against the Italians in Rome, scoring the first try of the match, and even chipped in with some crucial tackles.

TAS Analytics shared a video of the No10 at the Stadio Olimpico, and in five minutes it gives those that are still sceptical about the Harlequins fly-half reason to understand why there is plenty of hype around the player, who celebrated his 23rd birthday this week. Take a look:

Although he was not at his flashy best in Edinburgh in round one, Smith did score all of England’s 17 points against Scotland, and left the field in the second half with his side in the lead. The tests for him will get harder and harder, however, with Eddie Jones’ side hosting Wales and Ireland at Twickenham in round three and four before an intimidating visit to the Stade de France in the final round.

The next three matches may be a better indicator of where Smith is in his international career, as, after all, he only has seven caps, albeit one of those being in an impressive win over the world champions South Africa. Should he impress against Wales, Ireland and particularly France, there is a good chance the Marcus Smith Bandwagon will be overflowing come the end of the Six Nations.