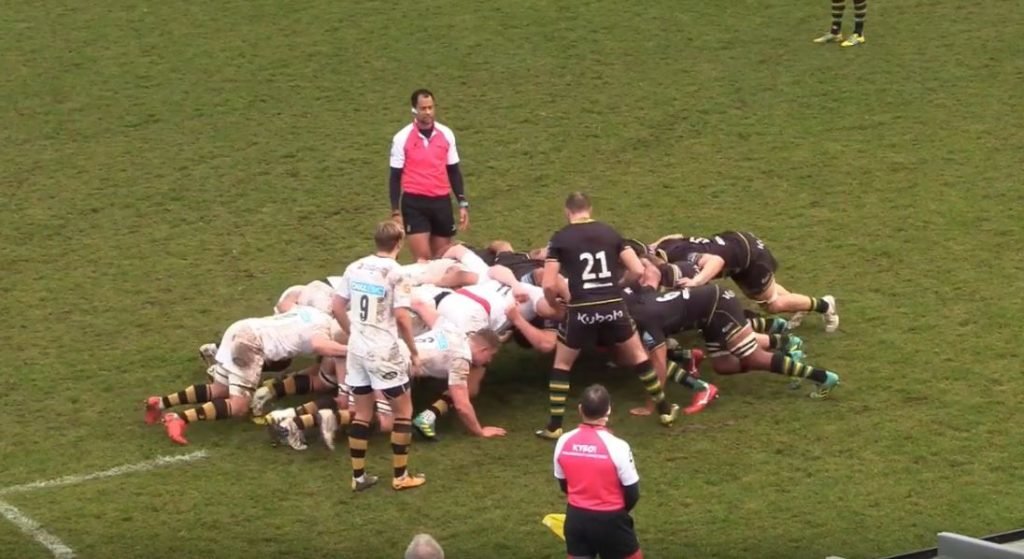 FOOTAGE: England’s secret tighthead weapon whose destructive scrummaging can no longer be ignored

Jamal Ford-Robinson in his first season at Northampton Saints 2017/18. 23 appearances, here’s why; scrummaging power, line speed in defence, dominant hits and powerful carries – and a turn of speed which may surprise.

Before joining Northampton, Ford-Robinson was noticed by England and was first called into the international team that defeated the Barbarians at Twickenham on May 28, 2017, before being added to the touring squad that traveled to Argentina in the summer of 2017 as injury cover for Worcester Warriors’ Nick Schonert.