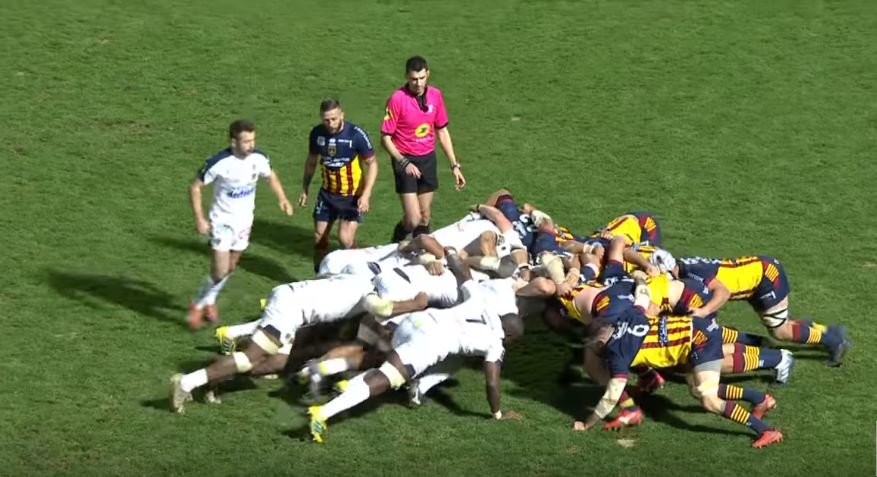 Perpignan are in the absolute horrors in the Top14 and set to fall right back down into ProD2 next year. They came up against Clermont on the weekend, and the speed and power of the Pecili Yato, the explosive Fijian backrow.

Yato took advantage after a scrum disintegrated and just kicked in the afterburners to score from 30 metres. Jackson, who came on as a sub, did well to track back but it was a thankless task trying to stop Yato from behind.