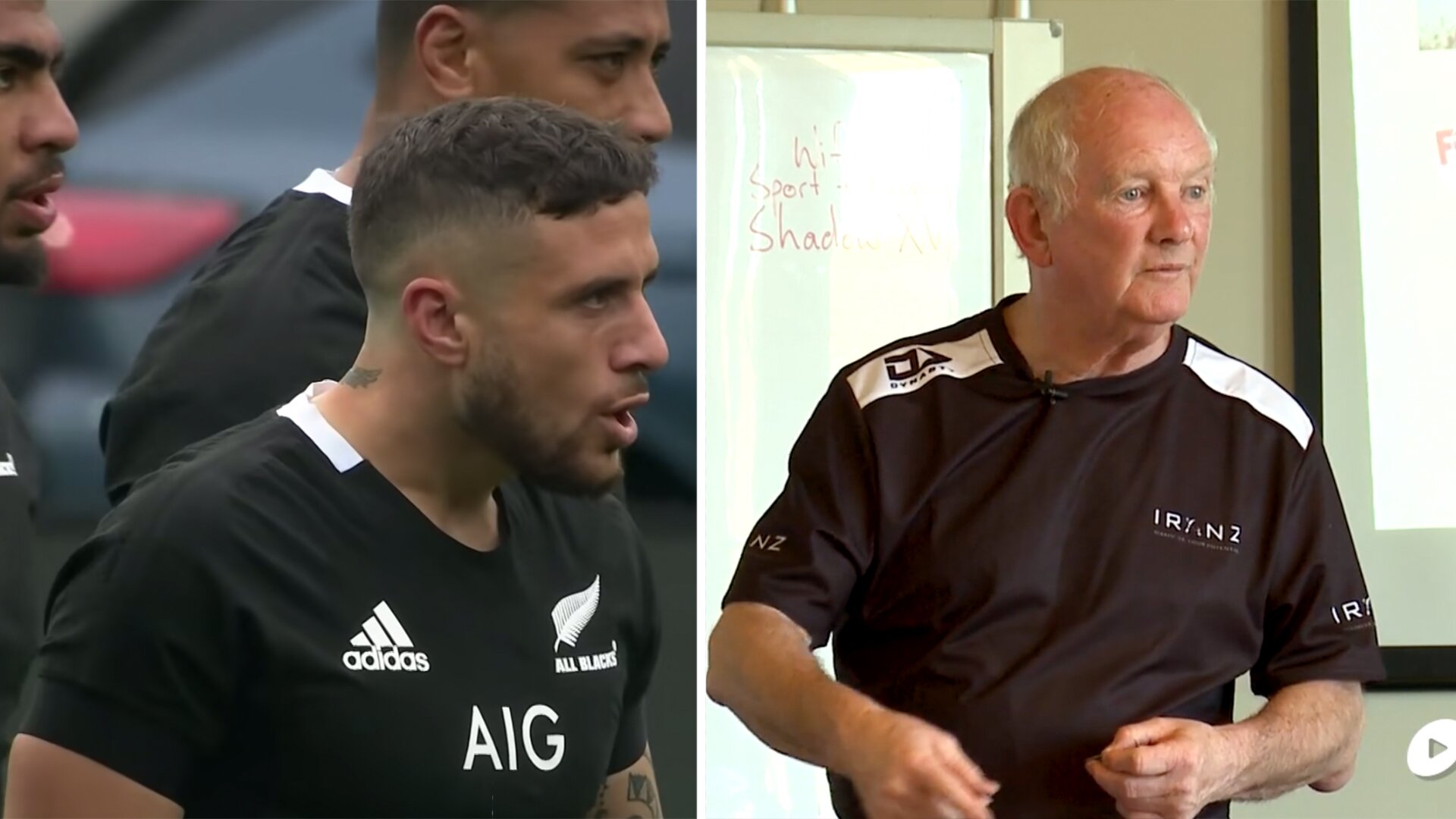 Former England coach Brian Ashton has perfectly summed up the reason why the All Black rugby team has managed to be so dominant in rugby.

An old video has surfaced showing Brian talking about the New Zealand rugby team, and the reason why they have been dominant for so long in the sport.

Brian Ashton was the England coach between 2006-2008 and saw England to an unlikely World Cup final in 2007 where they lost to South Africa.

Ashton spoke about the All Blacks focused on becoming ‘better people’ as they all bought into the “No D***heads” Principle which has moulded their selection policy for almost 3 decades.

If you ever wanted to know why the All Black rugby team has managed to maintain such a high quality for so long, give this a watch.

The All Blacks Principles