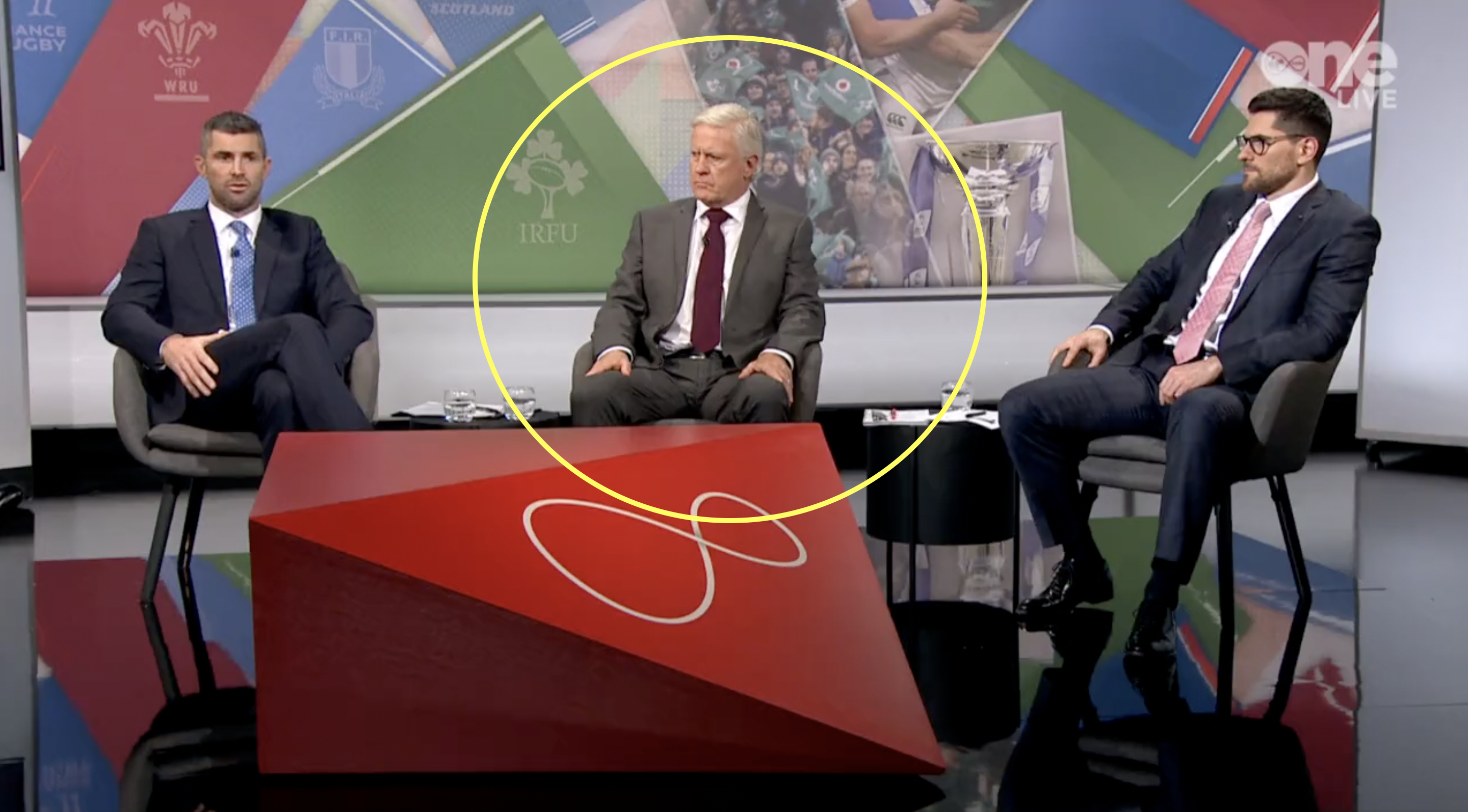 Pundit Matt Williams has always been a critic of his former side Scotland, but his no holds barred tirade at Gregor Townsend this weekend may have been his most brutal ever.

Speaking on Virgin Media Sport on Sunday after Scotland’s loss to Wales in Cardiff the day before, Williams said his former side were making “fools of themselves” following the growing hysteria around the team after their win over England, albeit not a lot actually came out of the Scotland camp.

To make matters worse, former Ireland fullback Rob Kearney twisted the knife with another scathing criticism of the Scots, while also looking ahead to their next match against France in Edinburgh in round three of the Six Nations.

“I think that talk about it being their year was coming from the Scotland camp, again,” Williams said.

“They’ve just got to shut up. Until they actually action out and live their talk, they’ve got to shut up because they’re making fools of themselves. They’ve done this for about four years in a row- they win a couple of biggies and then the next week they lose. And each time they come out and say ‘we’re going to win, we’re a great side’. They’re not doing themselves any favours in the rugby world. They’ve just got to stop the talk, tone it down and live it.”

“Then they’ll probably go and do another Scottish thing and potentially turn France over at Murrayfield, which is something that you wouldn’t be against them. But they’re just full of hot air a lot of times. They keep complaining ‘why we’re not at the top table when everyone’s talking about potential winners- we should be there and we can beat anyone on our day.’ Yeah, you can but you never back it up.”

"They just gotta shut up. Until they actually action out, and live their talk, they've got to shut up. They've been making fools of themselves."