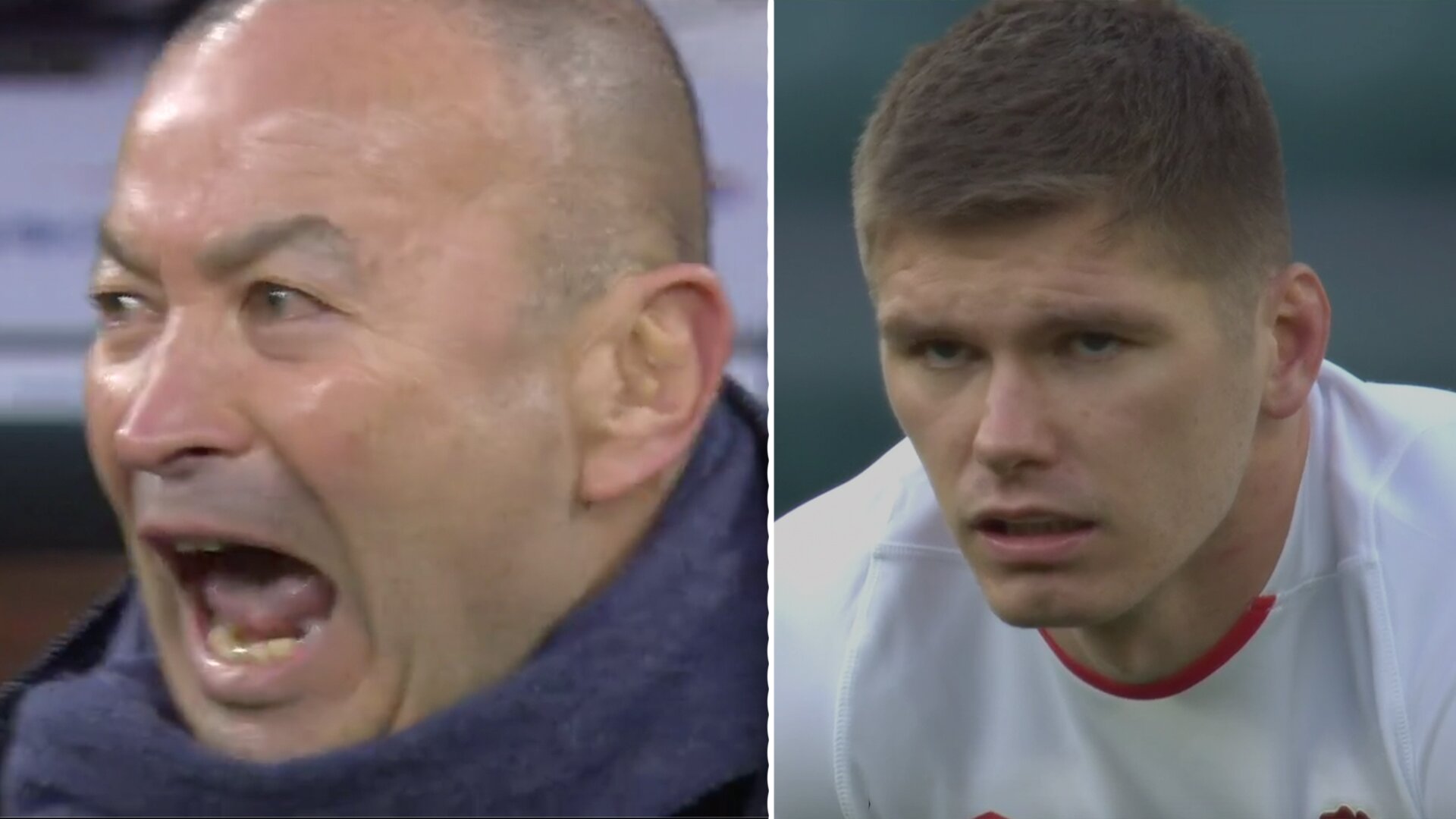 England held on to somehow win the Autumn Nations cup. France stunned England with a fantastic defensive effort throughout the game.

The game did not go at all as expected, with France’s massively less experienced squad putting in an incredible defensive effort in the first half to go in at the break in the lead.

The game went to extra time after the game ended 19-19 after 80 minutes.

Les Bleus shocked everyone after running in the opening try of the match through Brice Dulan in the 14th minute of the game.

We see as they stretch the play from right to left before allowing the winger to run in to score – much to the surprise of the 2000 fans in the stadium.

There was controversy leading up to England’s try which brought the game to extra time!

A clear knock-on in the lead up to England’s try.

France grinded and England failed to capitalise on the small number of opportunities that they had. France held out well in the dying moments of the first half to maintain their 7 point leading going into the interval.

Incredible scenes at Twickenham. Less caps than Fred Durst from France but they are making a huge statement. Anyone watching? What you reckon?

England was far better after the break, however, as their physicality was telling. This forced them back into the game.

Owen Farrell made some uncharacteristic mistakes with the boot as well, missing two relatively simple kicks which he would normal score before.