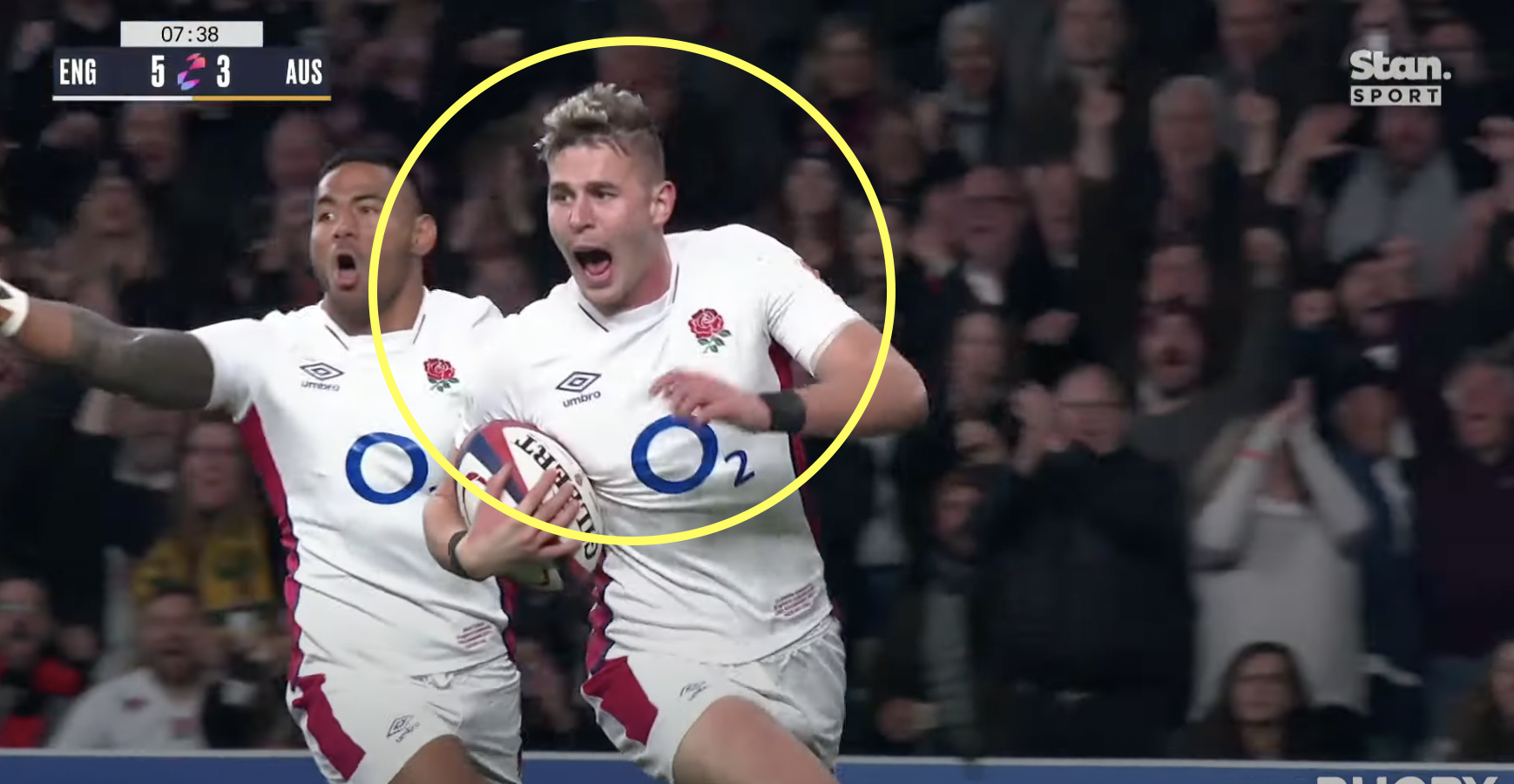 This season has very much seemed like the passing of the baton in some positions for England, none more so than at fullback.

The likes of Elliot Daly and Anthony Watson will surely return again for England, but in their absence they have seen Freddie Steward grab hold of the No15 jersey with both hands, and it looks like it will be very hard to prise it away from the 21-year-old. Worse still for the slightly older members of the squad, there is a new crop of players that will be rivalling them as they seek to reclaim their place in the matchday squad.

The one player that looks likely to challenge the likes of Daly and Watson for Steward’s fullback jersey is Northampton Saints’ Tommy Freeman, who will take his East Midlands rivalry with Steward into the England camp. At the age of 20, this looks as though it could be a battle for many years to come.

Take a look at what Freeman is capable of: