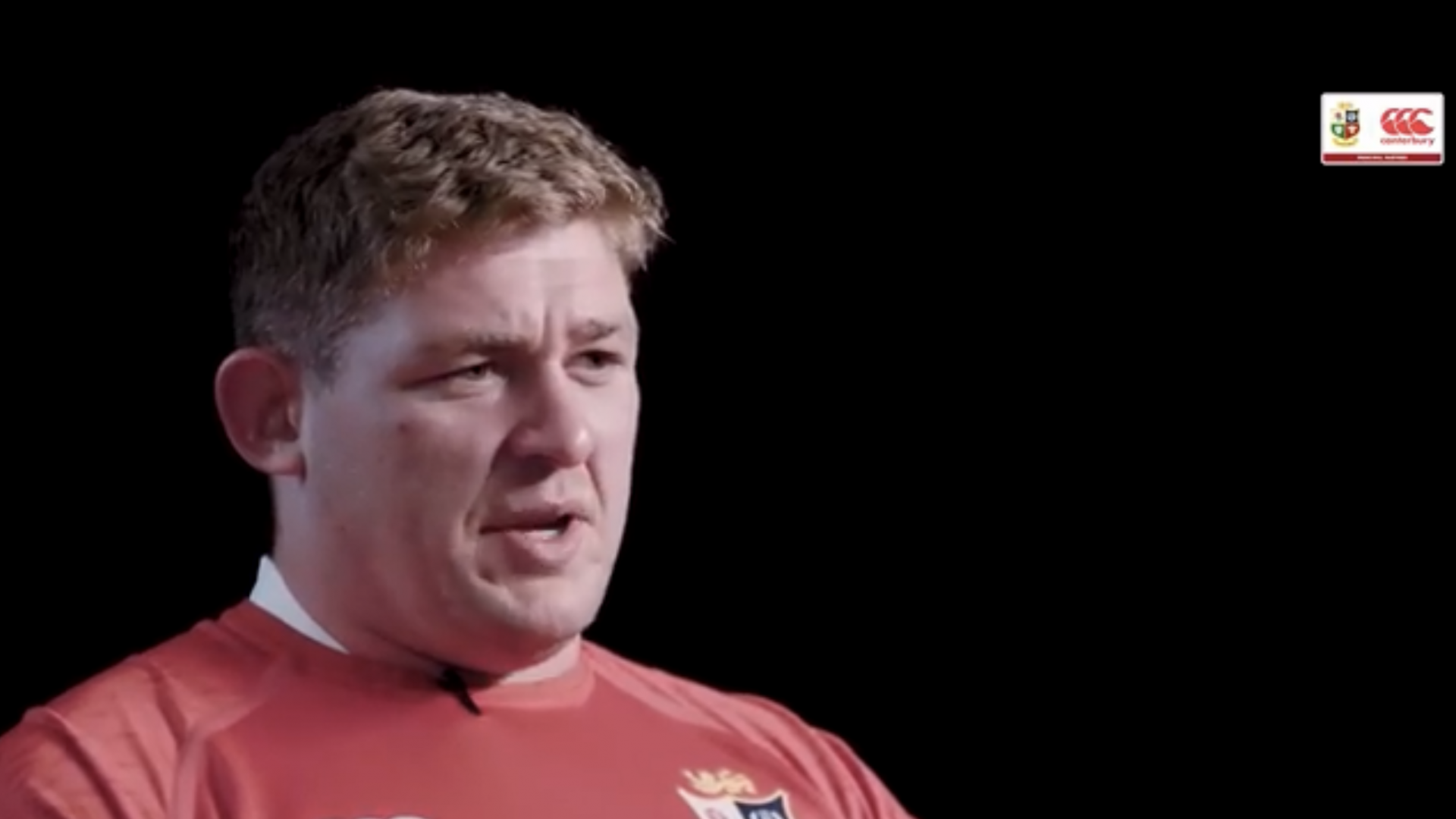 Tadhg Furlong’s former Ireland under-20 boss Mike Ruddock has shared a story of the tighthead’s brilliant response to being awarded ‘Tackle of the Day’ back when he played under him.

The 28-year-old is set to play a crucial role in the British and Irish Lions series against South Africa this summer, as he did four years ago against the All Blacks. But he has a long history of being a physical beast on the pitch, and on the latest Lions Origins episode, Ruddock tells a story of his younger days.

“He was larger than life, he had this great personality at the under-20s, so I used to nickname him the Mayor of Wexford,” Ruddock said.

“In the World Cup, I used to give the boys prizes and for the third game running Tadhg Furlong won ‘Tackle of the Day’. And so I said ‘boys, here’s the winner, it’s the Mayor of Wexford, here’s the clip,’ and I showed the clip of the tackle, massive big hit.

“The boys gave him a round of applause and he put his hand up and said ‘Mike, would you please stop calling me the Mayor of Wexford, just call the The Jukebox.'”

Furlong started in the Lions’ opening match of the 2021 tour on Saturday, which was a 28-10 win over Japan at BT Murrayfield.