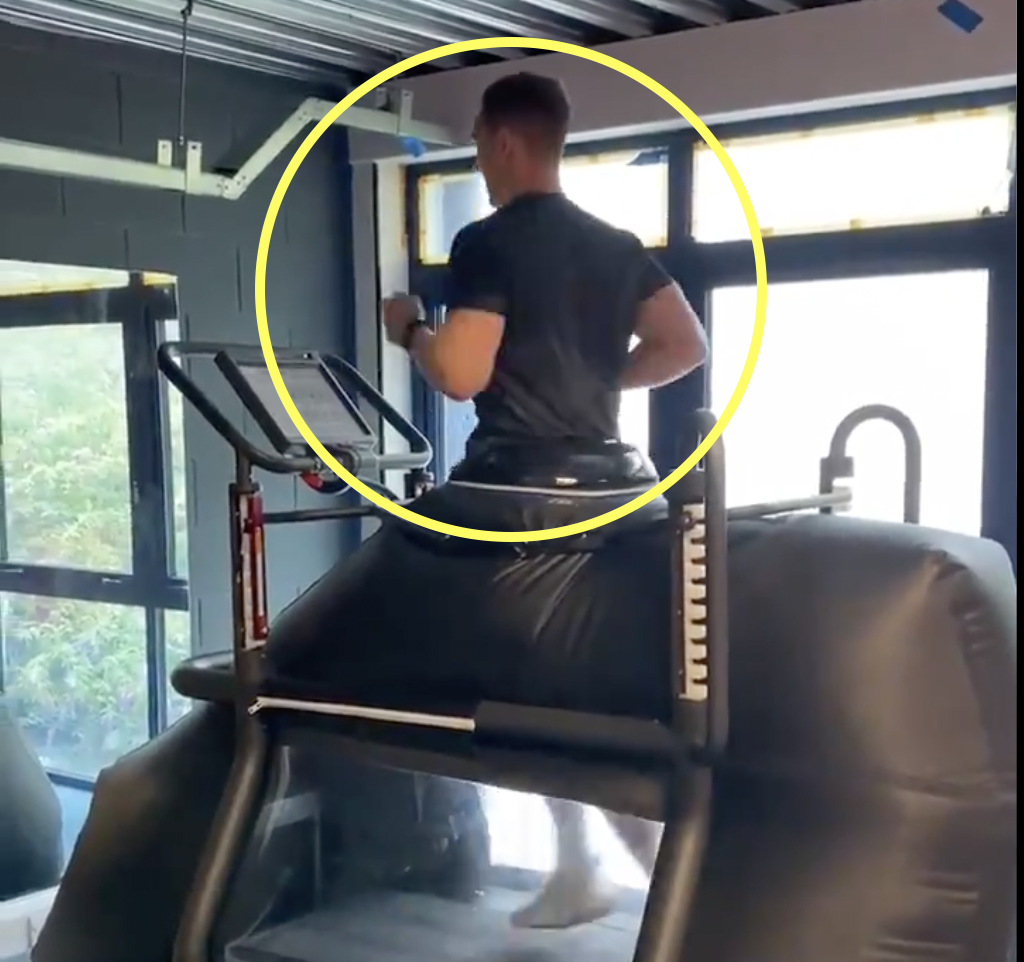 Two-time British & Irish Lions tourist George North has shared an update on his recovery from an ACL injury with his followers on social media.

The 29-year-old ruptured his ACL while playing for the Ospreys in April, just days before this year’s Lions squad was announced, but shared with his followers on social media on Tuesday a video of himself running on a treadmill as he continues his recovery.

Of all positions on the field, the centres seemed to be the one where Lions head coach Warren Gatland could not work out his best combination. All three Tests not only had different partnerships, but completely different styles as well. The first Test saw Robbie Henshaw and Elliot Daly partner one another which, as far as this Lions series went, was a fairly attacking duo. The second Test saw Henshaw play alongside Chris Harris, which was much more defensive, while the third Test saw Henshaw move to outside centre and Bundee Aki wear the No12 shirt, which was more direct and physical. This was a clear sign that there was not much certainty in this department.

Given his form throughout 2021 in his new role as an outside centre, North looked destined to make his third Lions tour as he would have provided the physicality in the midfield that Gatland has always liked.

Not only that, but North seemed a certainty to start against the Springboks and could have provided plenty of power and generated momentum against the World Champions, which is something the Lions seriously struggled to do, particularly in the second Test. Gatland may look back at North’s absence as one of the most crucial of the entire series and one which could have tipped the balance in his side’s favour.