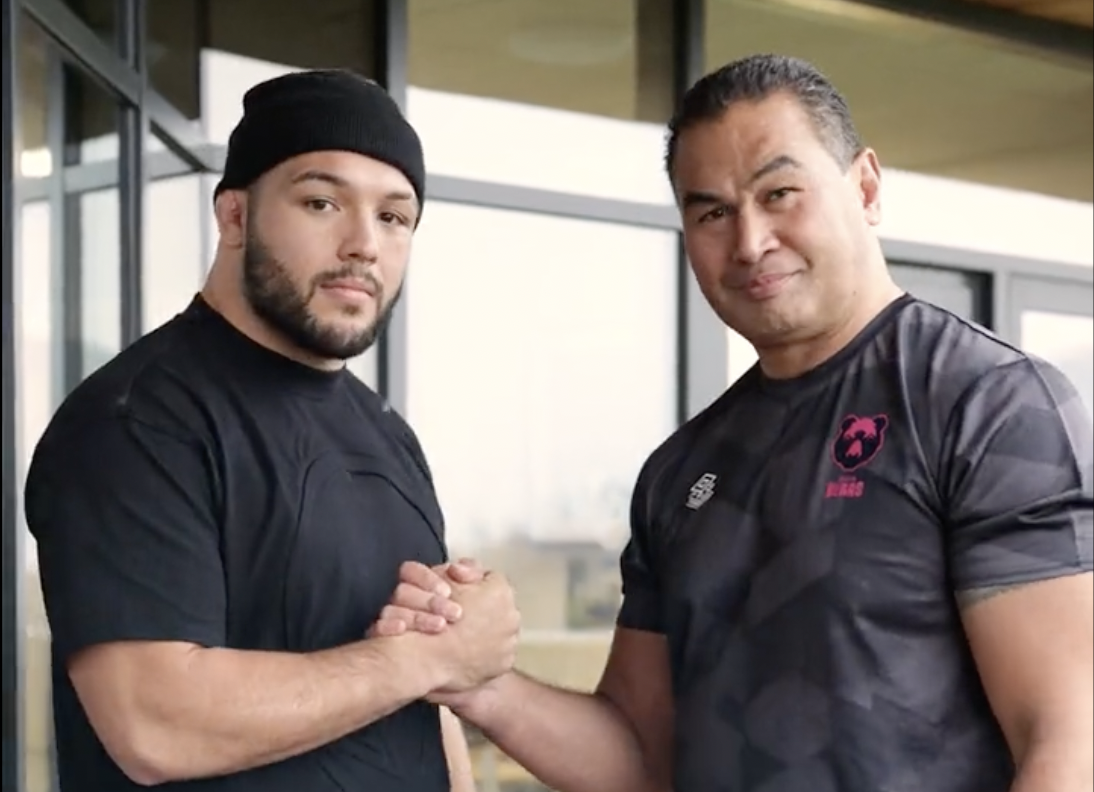 Bristol Bears announced the signing of former player Ellis Genge today, where he will reunite with the club at the end of the season after six years.

The current Leicester Tigers captain was unveiled in a video which saw him arrive at Bristol’s high-performance centre, meet his future director of rugby Pat Lam and sign a contract. The video was accompanied with the caption “Welcome home.”

The pair can be seen sitting and discussing something in the video, which is presumably how the Bears are going to dominate the Gallagher Premiership, and maybe even the Heineken Champions Cup, next season with the squad they are building.

Lam said: “Ellis is a World Class player who has grown to be a leader on and off the field for club and country. He obviously will add real value to us as a team and the whole Bristol Bears community.

“The thing that impressed me most about Ellis was his genuine love for Bristol and our people. Even while at Tigers, he remained invested in the community here running rugby coaching camps for underprivileged young people from all backgrounds.

“The fact that Ellis has taken a significant pay cut to come back home emphasises his commitment to his family and wanting to inspire our Bristol Community, which is central to our Bears vision.”

He said: “I’m so proud of my roots in Bristol and what the city means to me and my family. I have close relationships at the Bears and I’ve got unfinished business here – so it’s important for me to be able to come back and represent Bristol and play my role in the community.

“I want to pay tribute to Leicester Tigers and everybody who made my time there so special. It’s an unbelievable club and I have grown as a player and a person, I cannot express how grateful I am to all my teammates, coaches and fans at Welford Road.”