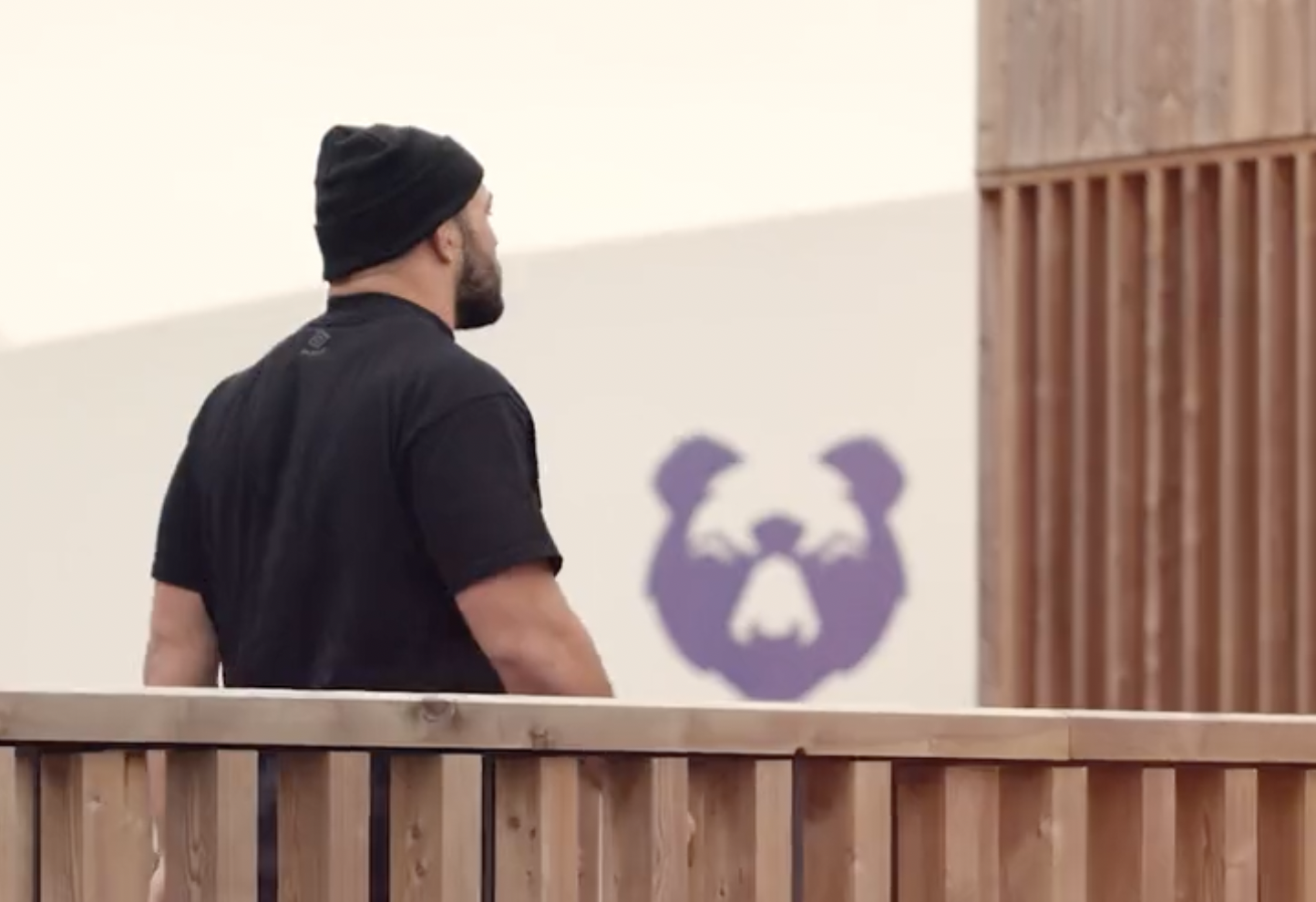 The announcement and promotional video of Ellis Genge’s move to Bristol Bears next season certainly did not go down too well with some Leicester Tigers fans yesterday.

Words like “classless,” “embarrassing” and “disrespectful” were thrown out online by fans towards to the Leicester captain for releasing the promotional video midway through the season. What’s more, Leicester’s next fixture is actually against Bristol at Ashton Gate on Boxing Day.

In the face of this barrage, the England loosehead responded calmly saying “there was no malice behind it whatsoever” and that he is “100% invested into the club I love dearly and will continue to give my all.” He also replied to some other Tweets by apologising for the timing of the video. He wrote: “Upon reflection I see why the fans are angry. Again I apologise and didn’t mean for it to come across that way,” and “I’ve left for the right reasons, potentially got the timing of the video wrong and I’ll wear that on the chin.”

Take a look at some of his comments:

After signing for the Bears, who he left in 2016 in order to join Leicester, Genge said: “I’m so proud of my roots in Bristol and what the city means to me and my family. I have close relationships at the Bears and I’ve got unfinished business here – so it’s important for me to be able to come back and represent Bristol and play my role in the community.

“I want to pay tribute to Leicester Tigers and everybody who made my time there so special. It’s an unbelievable club and I have grown as a player and a person, I cannot express how grateful I am to all my teammates, coaches and fans at Welford Road.”

Leicester will arrive at Bristol on Boxing Day at the top of the Gallagher Premiership, nine points ahead of second placed Saracens and 27 points ahead of twelfth placed Bristol.