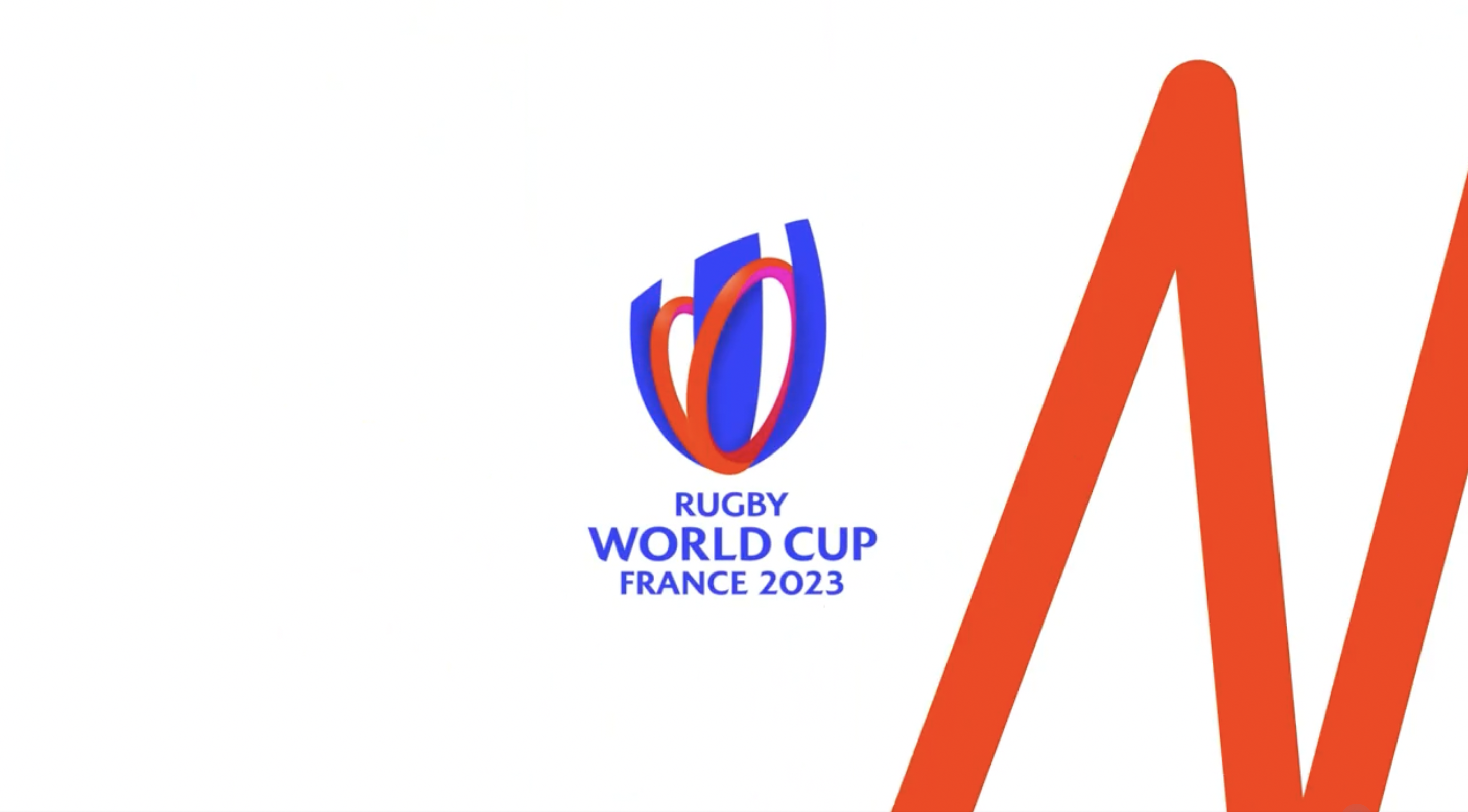 Wednesday marked exactly two years until the 2023 World Cup starts in France, and to mark the countdown Gilbert unveiled this week the ball that will be used in the tournament.

The ball has the symbol of each one of the 10 host cities emblazoned on it and has a typical French feel the with red, white and blue.

This is what Gilbert said on their website: “The beautiful innovative  RWC 2023 ball design showcases the very best of the official tournament look and feel. The mobius graphics represent connection and daring tradition, and on the ball we have included all 10 host city mobius graphics.

“As is traditional for all elite Gilbert rugby balls, we have ensured a solid colour is included on either end of the ball, ensuring players have a key point of colour reference when rotating the ball.

“The striking design includes the official colours designed by tournament organisers, France 2023, with the official event mark and official tournament hashtag #RWC2023  included on 2 panels. As the finishing touch, we have also included the iconic RWC Webb Ellis trophy icon on either end of the ball.”

Take a look at the ball here:

France will be hoping that this will be the tournament that they finally lift the Webb Ellis Cup, having been losing finalists in 1987, 1999 and 2011. Les Bleus arguably have the most promising and youthful team two years out from the showcase, and hosting the tournament will boost their chances immeasurably.

Meanwhile, the All Blacks and South Africa will be vying to become the first team to win the tournament four times. The reigning champions Springboks are currently ranked number one in the world, and their clash with New Zealand in this year’s Rugby Championship will be a bellwether as to where the balance of power lies.

Losing finalists in 2019 England will be hoping to bounce back as well, and their head coach Eddie Jones has never shied away from his ambition to lead them to World Cup glory for the second time.