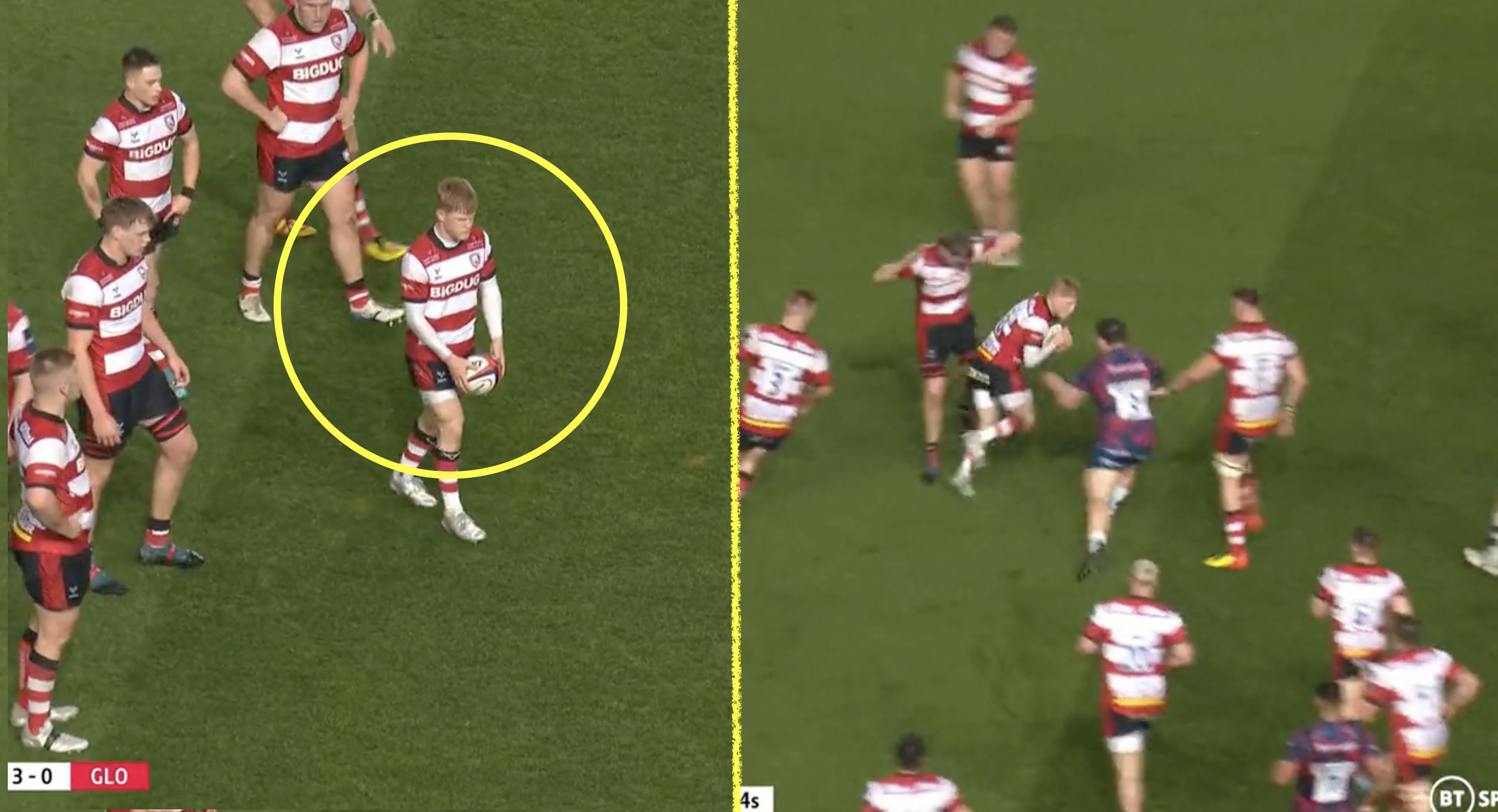 Usually when an 81kg fly-half comes up against a 112kg tighthead prop there is only one winner, not at Ashton Gate yesterday.

As the ball rolled towards Gloucester No10 and captain George Barton in the Premiership Rugby Cup yesterday, he had the unpleasant sight of Bristol Bears tighthead George Kloska charging towards him and ready to tackle him. However, the 21-year-old was not only able to withstand the tackle, but was actually able to pick up the prop and carry him on his back for about five metres. This is despite the fact that Kloska is 30kg heavier than him.

The referee actually awarded a penalty for a high tackle, but this was similar to George North’s famous carry for the British & Irish Lions in 2013 when he took Australia’s Israel Folau for a ride. On that occasion though, both players were a similar weight.

With superhuman feats of strength like that, it is no surprise that Gloucester came away 43-15 winners to book their place in the semi-finals, where they will host Worcester Warriors on April 26th.

Take a look at the carry: