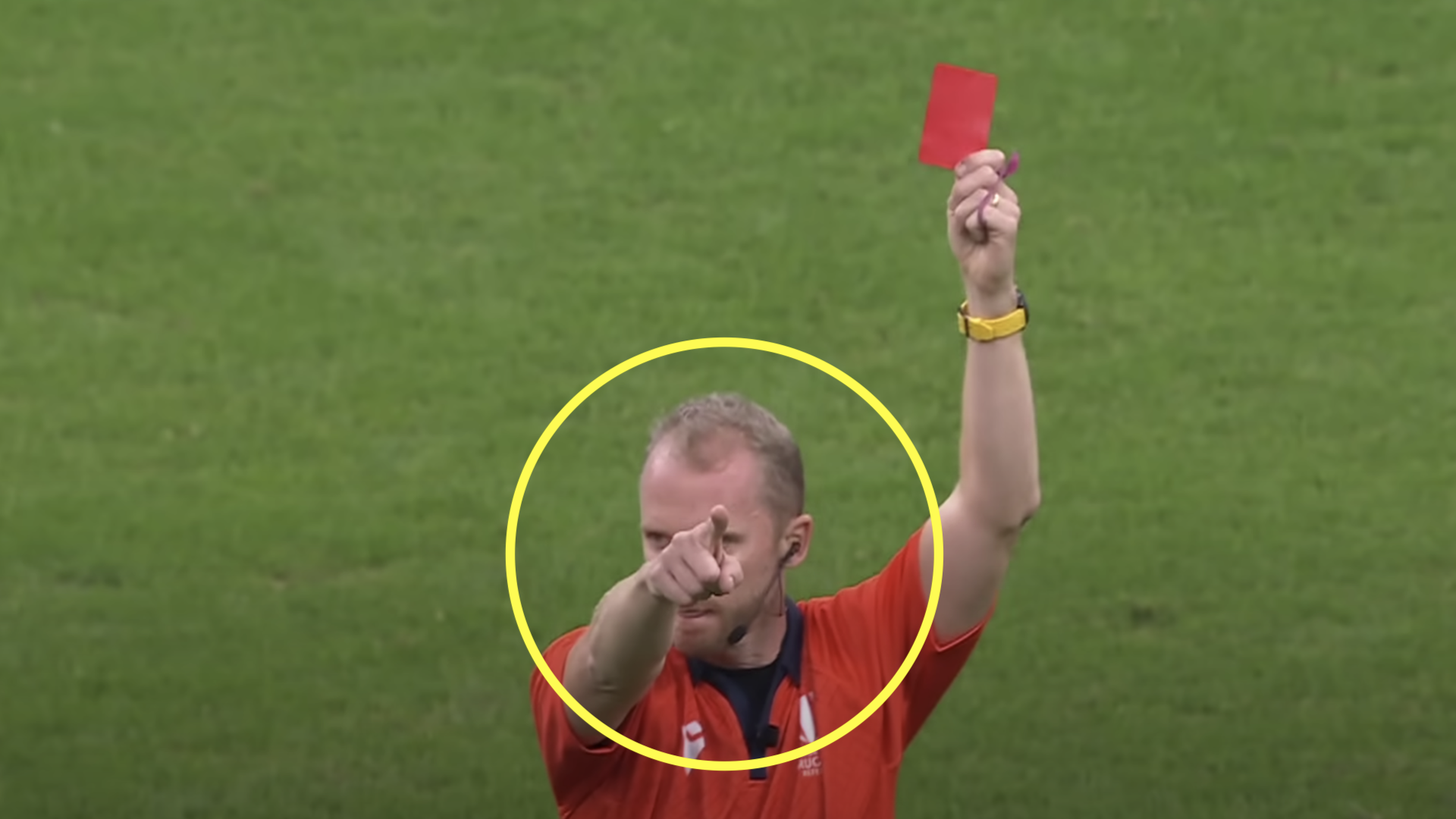 For those that aren’t aware, the YouTube account TAS Analytics is basically Rassie Erasmus but with background music to the videos.

But TAS Analytics might have actually released a video that Erasmus himself would be embarrassed of. Then again, given the Springboks director of rugby’s antics on Twitter the Sunday following his side’s 30-26 loss to France, the bar has been lowered significantly.

The video is a 20 minute + epic listing all the mistakes made by referee Wayne Barnes during the match, in which pretty much every one of them went against the Springboks. It is quite staggering how in every match of rugby a referee will make plenty of mistakes that benefit or affect either side, but when the Boks play all those decisions go against them. Or at least that is what Rassie wants us to believe.

Springboks head coach Jacques Nienaber said after the match: “It hurts a lot because the players showed a lot of attitude and put in a great effort and we certainly can’t fault that.

“The effort the players delivered was extraordinary, and the in the end goal kicks proved to be difference on the scoreboard.

Bok captain Siya Kolisi said: “We kept on working for one another after the red card and we are proud of that It’s horrible to lose and especially like that. The guys played well and they kept on fighting, but France played a little better.

“They are a great side and they showed it by being unbeaten in 12 games. They have a strong pack and backs that can take the opportunities, and they had a great atmosphere behind them in the match.”