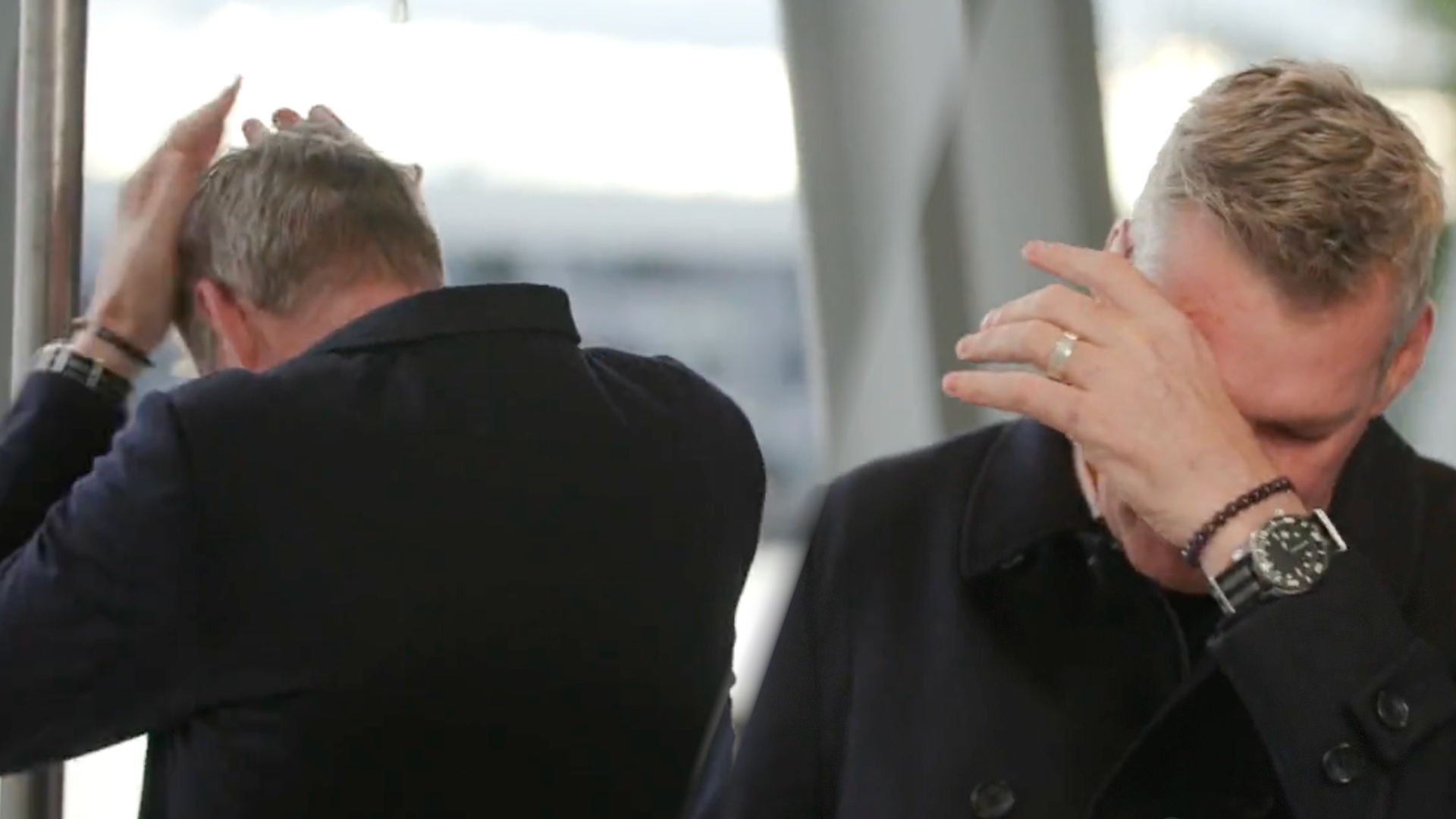 ‘Guilty of a couple of tears’: Ex Wallaby goes viral in emotional video

Joining Morgan Turinui on the show, Harrison was talking about Australia’s series with England this month, before the subject of the 2003 World Cup final came up. Harrison, who started the 03 final in the second row, said how he had thrown his silver medal into Sydney Harbour and how he now regretted doing that. He was then greeted by RFU President Jeff Blackett, who gave him a present.

This is so precious. 😭

England Rugby shared their own video of the exchange:

Harrison’s former teammate Drew Mitchell shared the video on Twitter, writing: “Just getting to see this now! So good Justin. Guilty of a couple of tears while watching it myself! Not even embarrassed about it…”

It was a similar result again in Sydney on Saturday as it was in 2003 though, as England came away 21-17 winners, securing the series in the process. Wallabies coach Dave Rennie said after the match:

“It’s disappointing because at this level you have you got to take your chances and and we left a lot out there.

“We had enough ball and territory and position to win, but we’ve got to be better.”

Rennie’s counterpart Eddie Jones said: “We had to fight like anything and we kept in there.

“We weren’t at our best, which sometimes happens, but when you fight like that and win a game like that it’s a big achievement.”

England are now not set to face Australia before the 2023 World Cup in France, where the two could meet each other in the quarter finals.