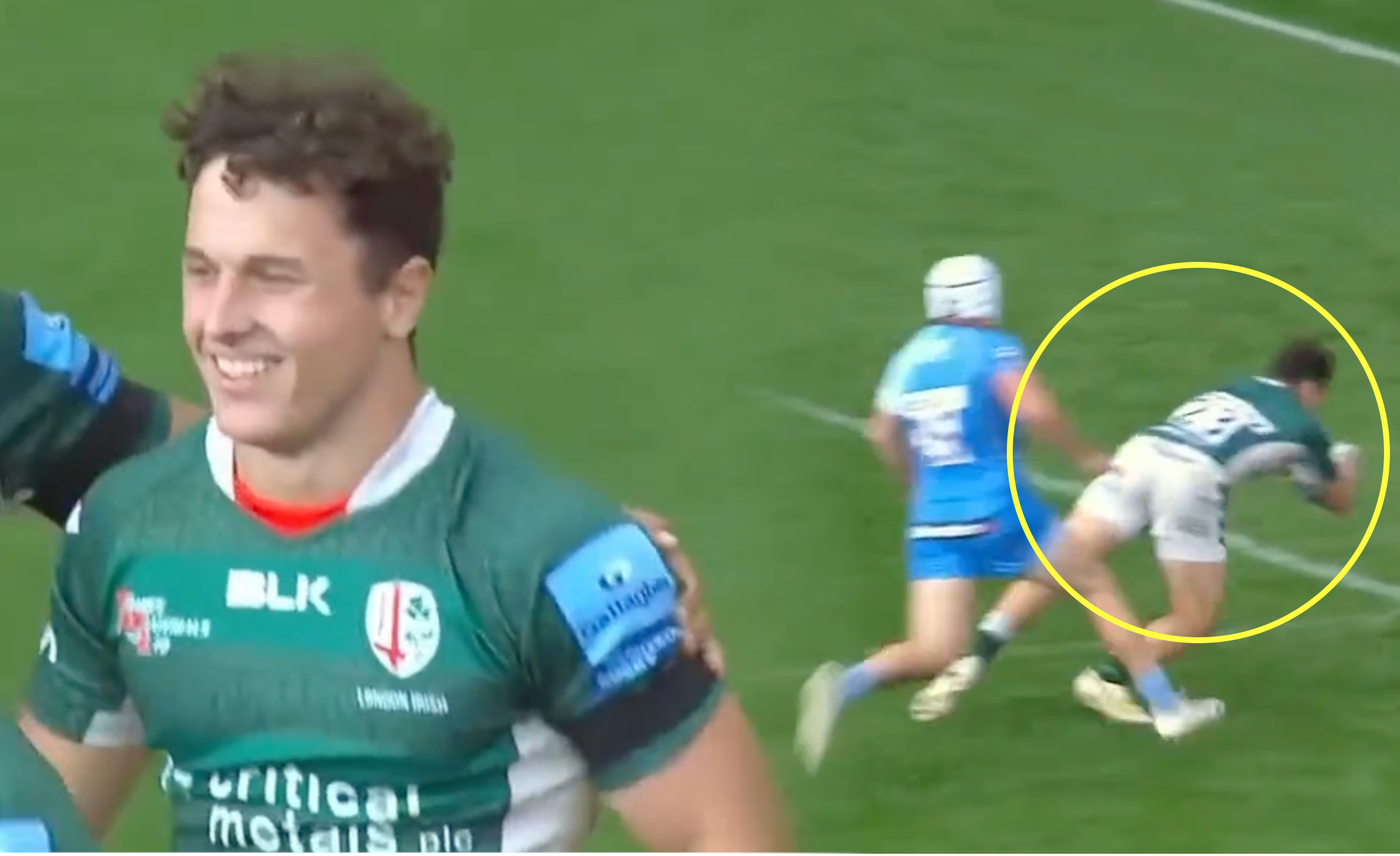 London Irish fullback made quite a habit of scoring with first touches over the summer after bagging a try with his first ever touch in international rugby against Australia, and he kept up that good form with the beginning of the Gallagher Premiership this season.

Starting on the bench for the Exiles on Saturday against Worcester Warriors at the Gtech Community Stadium, the 19-year-old wasted no time after being subbed on for James Stokes after 47 minutes, scoring within 60 seconds. The three-cap Englishman chased after a kick from teammate Ollie Hassell-Collins from their own half, kicking the ball again on the half volley and coasting in for a try.

Once he kicked the ball on, it was just a footrace between Arundell and the Worcester defence. He had already been given a head start, and given the fact that he is maybe the quickest player in England at the moment, there was only going to be one outcome.

The Exiles were leading 19-0 at the time he came on, so he helped deliver the bonus point try. Take a look:


Going into the match, London Irish director of rugby Declan Kidney said: “The players, staff and coaches are all looking forward to welcoming Worcester to the Gtech Community Stadium on Saturday.

“It’s been a tough period for them, and we are very glad that they are able to take to the field tomorrow. Their supporters will be made most welcome from everyone here at the Club.

“We know that Steve Diamond and his players will be extra motivated for this match, and we have to match that in our performance. It has all the makings of a great contest.”