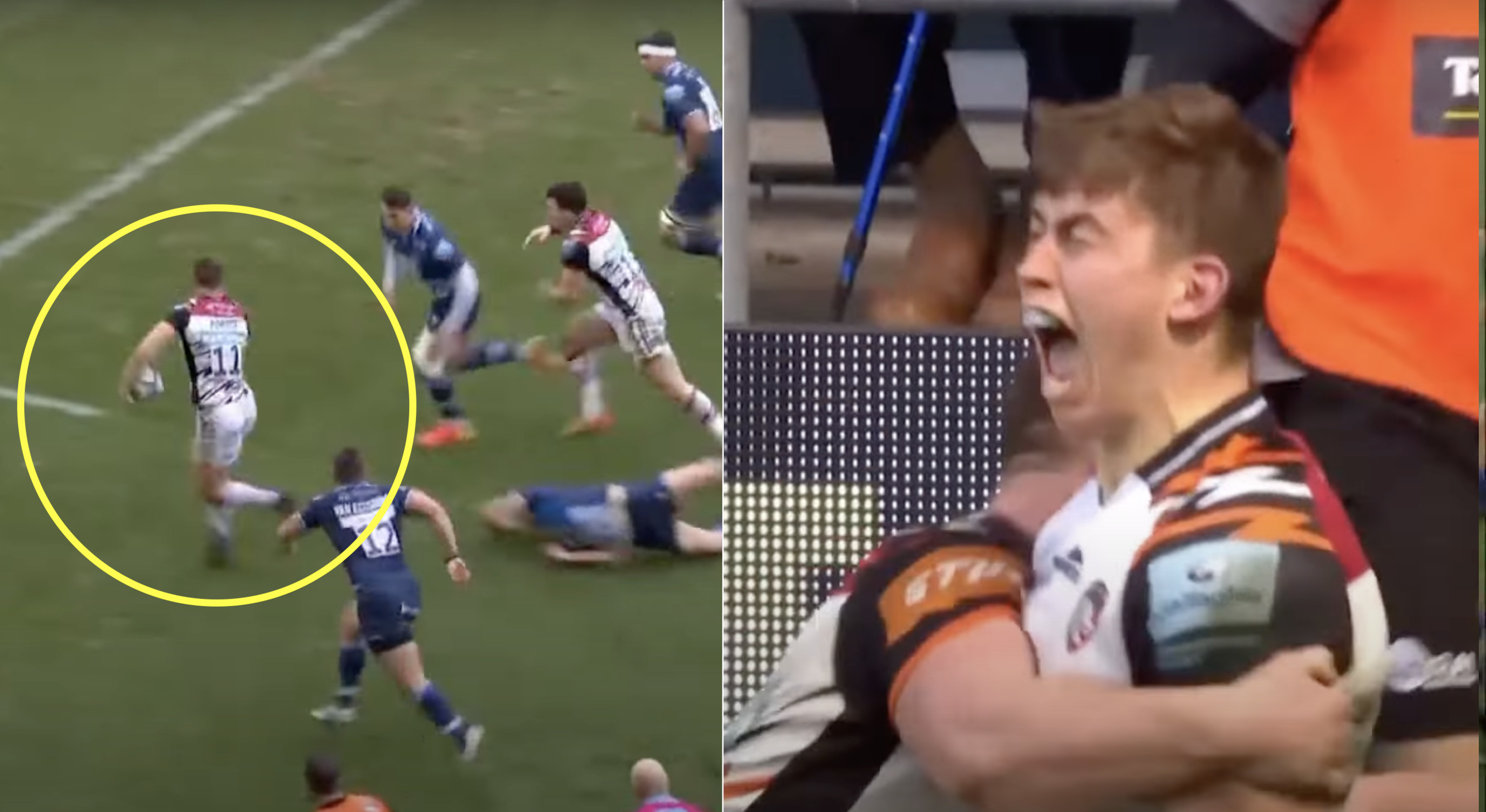 Leicester Tigers utility back Guy Porter is about to complete an incredible season this Saturday with his first England cap after being named to start at outside centre against Australia in Brisbane.

The 25-year-old was named on the bench in the first in Perth last week, but did not earn his first cap in the end as Eddie Jones did not use him. However, he is straight into the starting XV this week as England hope to show a bit more creativity than they did in their last outing.

Jones said after announcing his team: “We have decided to make changes in our back line, they were tough calls but we feel they will strengthen the team.  There are opportunities to attack against Australia which we can take.

“We have had solid preparation this week and looking forward to an important game in Brisbane.

“This game is the perfect practice for the World Cup and our focus is putting on our best performance.”

Porter has just completed a remarkable season at Welford Road, being an integral cog in the Tigers’ Gallagher Premiership winning campaign.

StanWilks recently shared a highlights reel of his 2021/22 season, and it provides plenty of glimpses as to why Jones has turned to him. Capable of playing in the centres or on the wing, he has the power to suit the midfield and the finishing of an outside back, and also made some crucial interventions in defence this season.

He is not necessarily the biggest, weighing 96 kg, but he packs a punch with his carries, and could be fundamental in helping what has become a lightweight England backline get over the gain line against the Wallabies.