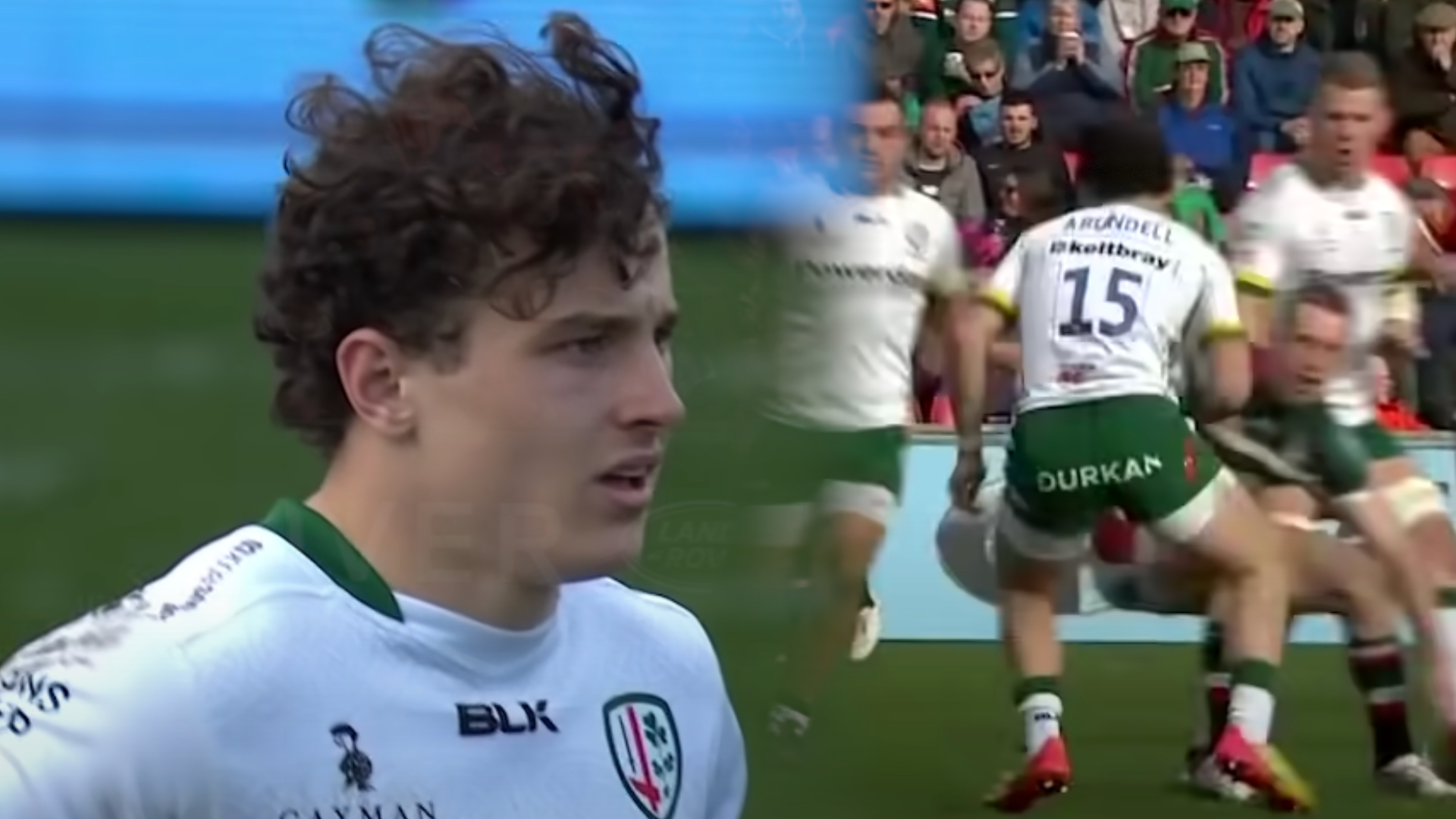 Ever since his under-2o Six Nations with England, London Irish fullback Henry Arundell has been catching the eye of more and more fans. But he threw himself into the spotlight with that try against Toulon in the Challenge Cup of Sunday.

Those that have been tracking the 19-year-old’s progress over the last few months will now that his try against Toulon is par for the course with him. Maybe they are not as spectacular, but long range tries seem to be something he is well versed in already at this point in his career.

Premiership Rugby have shared a compilation of some of the fullback’s best moments so far in his fledgling career in a London Irish shirt, where a number of sides have been the unlucky victims of his pace and footwork. These are just his exploits in a London Irish shirt as well. He also has a handful of mazy runs and tries in an England under-2o shirt from earlier this year as well.

Since the Challenge Cup quarter-final at the weekend, countries have been coming out of the woodwork to highlight that Arundell qualifies to play for their national team. Scotland and Wales will also be eyeing up the young prospect, but England are surely in the driving seat when it comes to his Arundell’s international career. However, Eddie Jones surely cannot waste any time when it comes to picking him for fear of losing him to other countries.

Jones has been fairly ponderous when it comes to blooding in new players, particularly back three players, as there has been a long line of players that have either failed to be capped yet or have only received a couple of caps in recent seasons. Ollie Thorley, Adam Radwan and Ollie Hassell-Collins are just some back three players that spring to mind. However, the situation with Arundell is a ticking time bomb as England will certainly not want to miss out on him. Do not be surprised, therefore, if he is on the plane to Australia at the end of the season.