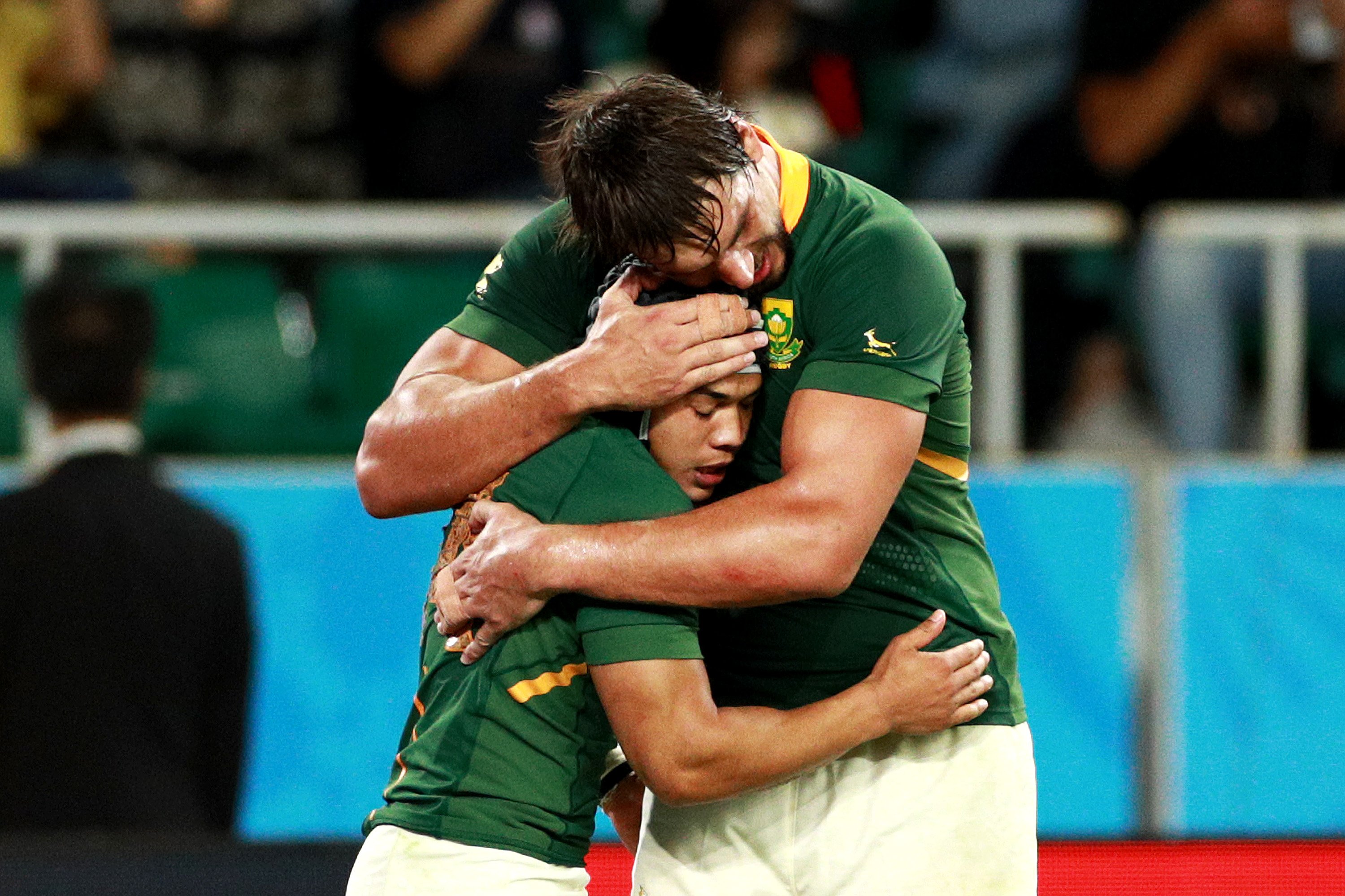 The almost complete lack of representation of any South Africa player in this year’s World Rugby awards has been the cause of shock in all corners of the world on Monday, including from actor Gerard Butler.

The Springboks’ Lukhanyo Am is the only person included in any one of the eight categories for an award, being nominated for try of the year, which came against the British & Irish Lions.

Despite winning a series against the Lions and climbing to number one in the world rankings, no Springboks player managed to make the men’s player of the year shortlist. Despite winning the Rugby Championship, no All Blacks player made the list either. The four players selected are France’s Antoine Dupont, England’s Maro Itoje and Michael Hooper and Samu Kerevi from Australia.

Photo’s have emerged this week of the Scottish actor in utter disbelief that Springboks captain Siya Kolisi failed to make the shortlist. The flanker’s name, alongside Eben Etzebeth’s, Am’s, Cheslin Kolbe’s and Makazole Mapimpi’s are ones that many feel should have made the list.

While it is not actually confirmed that this is what Butler was gobsmacked about (partly due to the small matter that the photo was taken before the nominees were revealed), it would make perfect sense if he is as outraged as many other fans are across the world.