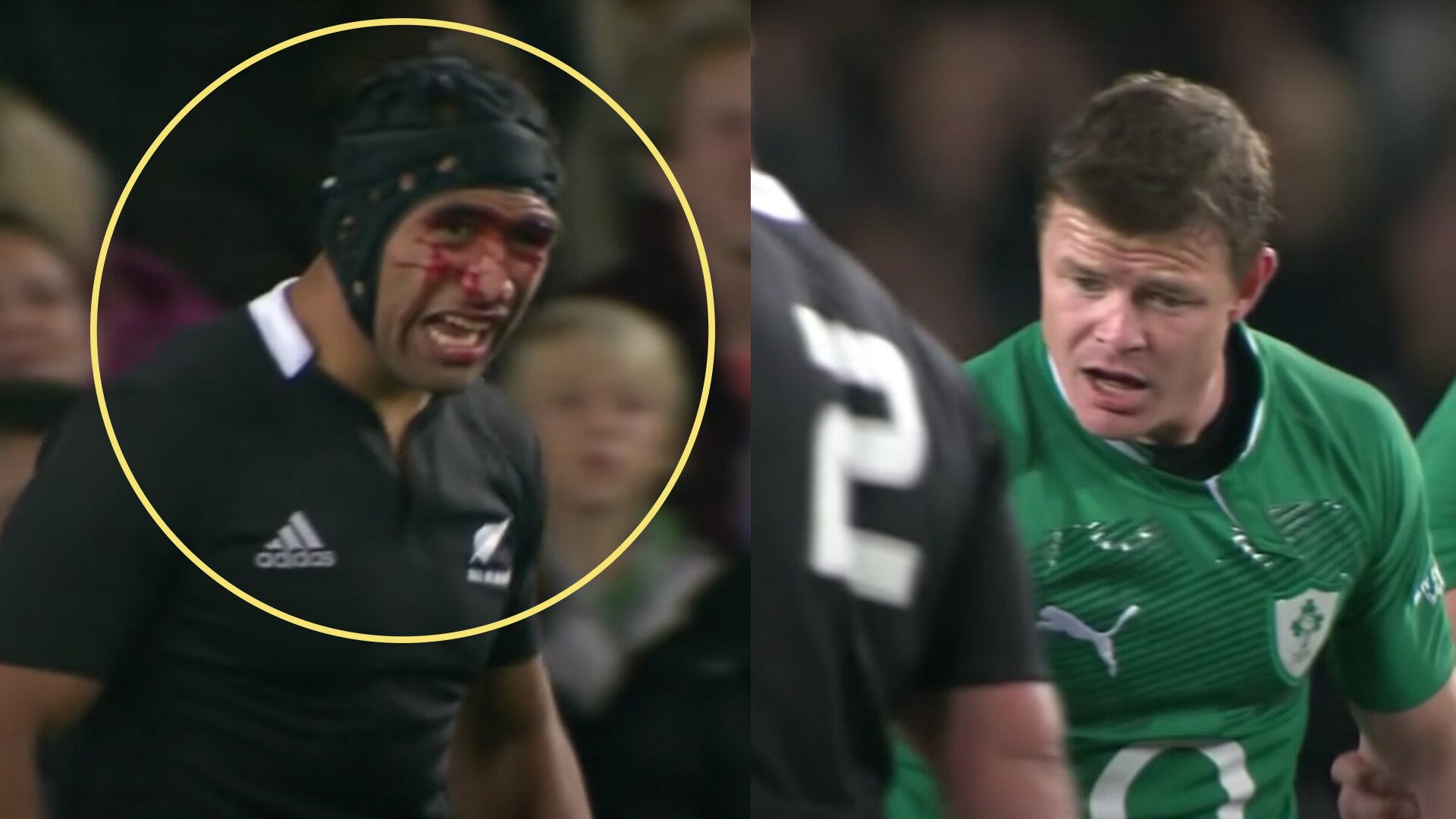 We have managed to pinpoint the game where the New Zealand team seemed to mentally break against the Emerald Isle. We feel this game was the catalyst for Ireland’s dominance over the men in black.

It was from the test between the sides in New Zealand in 2012. We can’t remember the exact score of the game, but we know the Ireland team left their mark physically.

You can see in the match, that the Irish rugby team utterly destroyed the All Blacks physically. The domination was so brutal that it is rumored to be the key factor in the New Zealand losing for the first time to the men in green in 2016.

It was a smash hit by Irish rugby legened Brian O’Driscoll which truly broke the resolve of the kiwis, and is rumored to this day to have ruined the New Zealand resolve for years to come.

This hit from BOD is enough to cause a cut on Victor Vito.