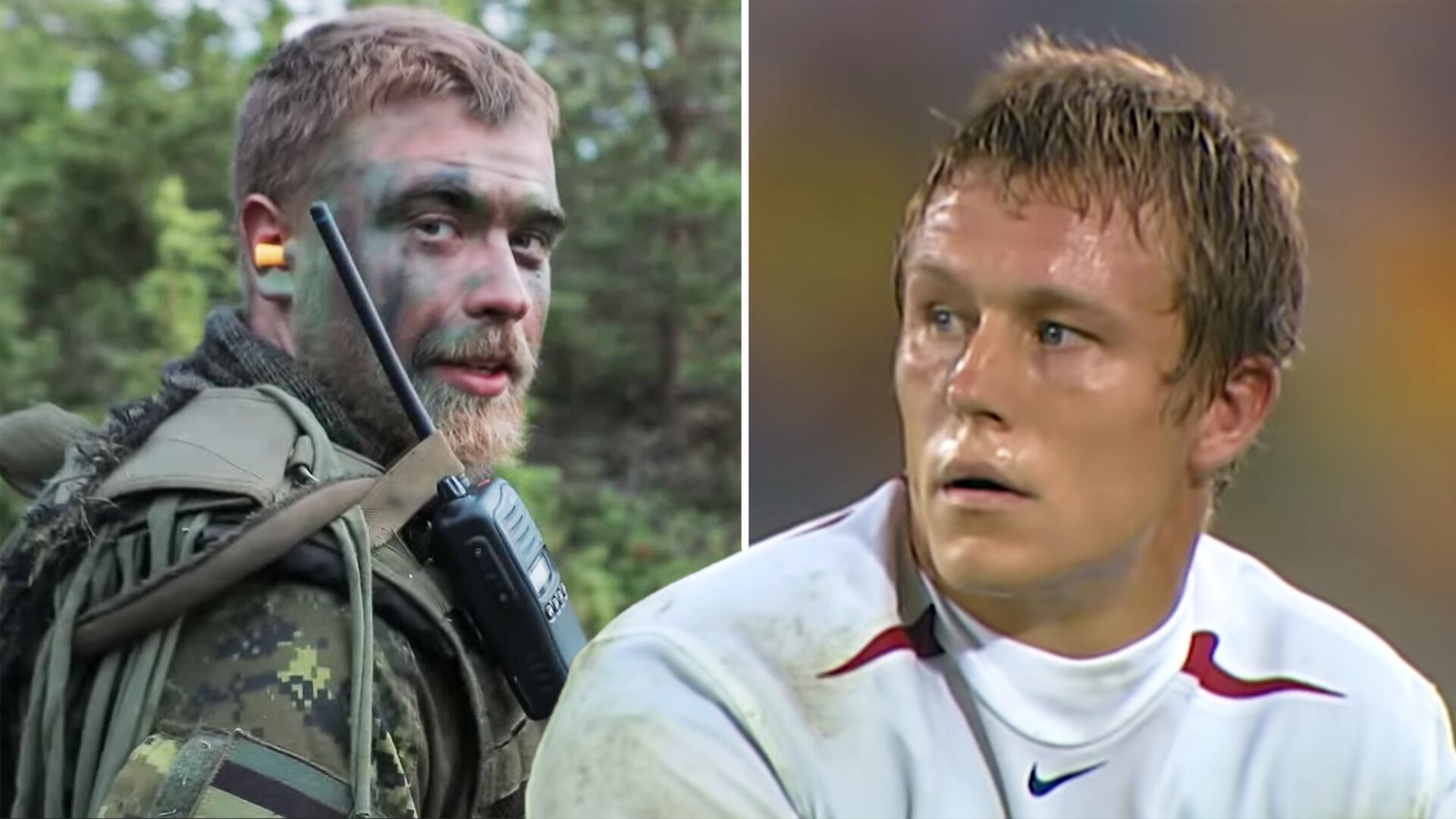 How the Royal Marines won England the Rugby World Cup

An incredible new video has dropped showcasing how Clive Woodward and England used the training of the Royal Marines to propel themselves to World Cup success in 2003.

The incredible new video comes from the Youtube channel, ‘Wibble Rugby’ in what is the most detailed analysis on England’s triumphant Webb Ellis Cup campaign that we’ve ever seen.

The 97 minute video dissects the champion side’s preparation’s, tactics and culture change that went into becoming a world-beating team in a deep dive that took over two months to make.

We see in this video how Clive Woodward looked to the military to make his side the best they could be. In particular – the Royal Marines.

· Courage. Get out front and do what is right.

· Determination. Never give up.

· Cheerfulness in the face of adversity. Make humour the heart of morale.

In Wibble’s video we discover that the Marines actually alerted the England coach to those members of his World Cup squad who were deemed to be ‘energy sappers’ and men who didn’t possess this commando spirit.

We hear how after having trained with the elite military forces – commandos actually handed Woodward a list of names of players that they felt did not fit the mould of men who could be cheerful in the face of adversity.

This meant that with the help of the Royal Marines – Woodward was able to take a team of 31 players who were all energisers, who all bought into the team culture which had that all-important winning mentality.

Watch how the Marines helped England win the Rugby World Cup in the incredible new Wibble Rugby video below.