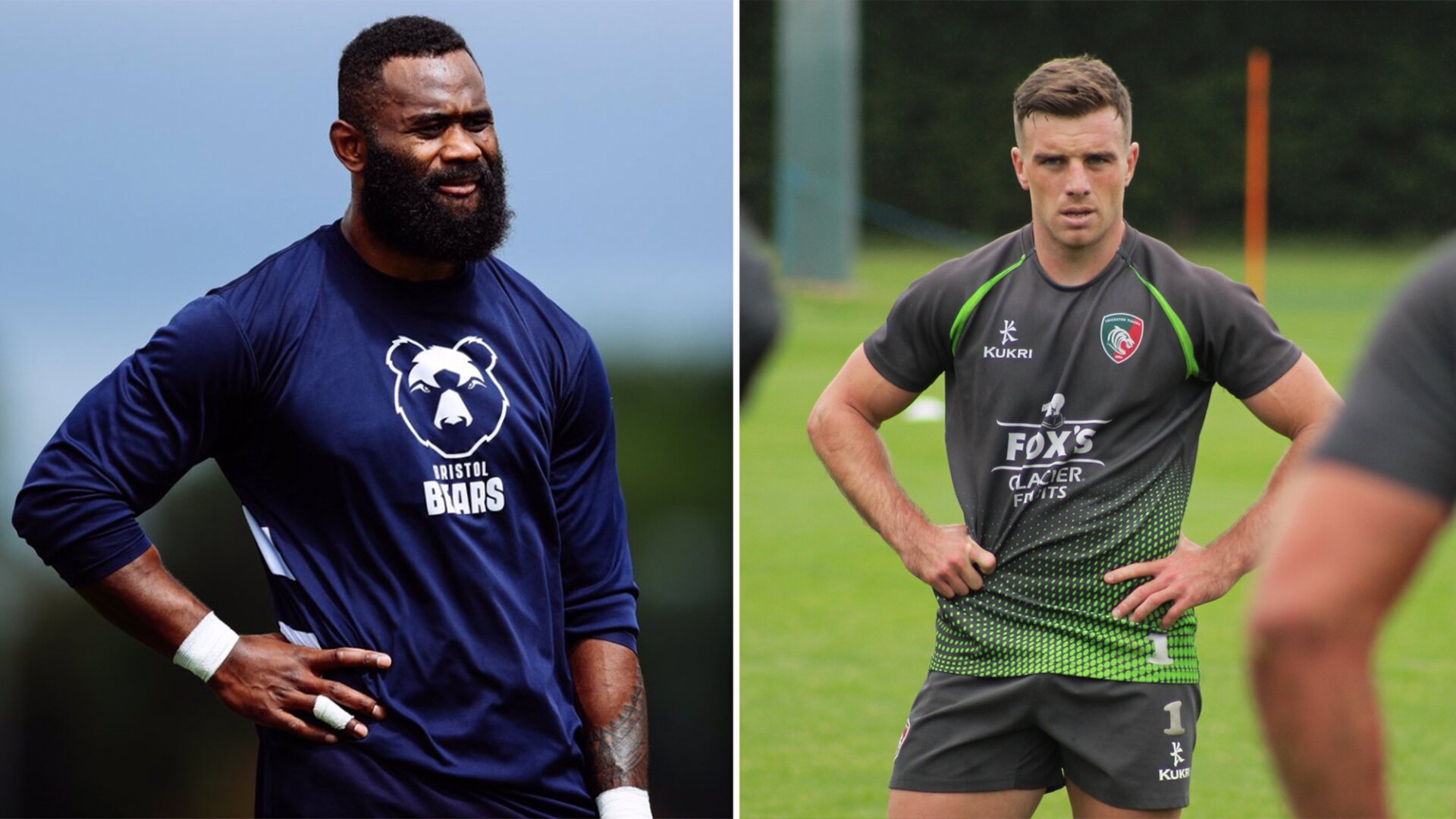 Massive excitement and hype was growing today as almost all of the Premiership rugby clubs in the UK released full footage of their teams back in training.

Some of the top rugby clubs in the UK such as Leicester, Bath and Bristol released full footage of their teams in training, with some of their exciting new players returning to training.

Bristol Bears showed some of their exciting new marquee players such as Kyle Sinckler and Semi Radradra.

There has been massive excitement around Bristol after they revealed their multi-million-pound training centre last weekend.

Bristol was not the only club to return to full training in England.

Premiership strugglers Leicester Tigers  also came back to training with the likes of George Ford appearing for their clubs. No Manu Tuilagi though as it was confirmed he would be leaving the club today officially.

It was a similar situation at Wasps!

New signing Harry Potter was pictured in training. We refuse to make any puns.

We have another victim of the !

Similarly, Bath returned to the fold, hoping the likes of Sam Underhill and Faletau will help the club make a late bit for Europe!

Boys are in town ⚫⚪ pic.twitter.com/V2rkyQCtKN

The suspended Gallagher Premiership season will swing back into action on August 14 with Harlequins hosting Sale Sharks into a live TV showdown in London. The match will bridge a 159-day gap in between matches in the league as the last game played before the coronavirus stoppage was the meeting of Bristol and Harlequins at Ashton Gate on March 8.

Safe to say @thorlo hasn’t forgotten where the try line is pic.twitter.com/SwBRxOnizK

We can’t wait for it to return!