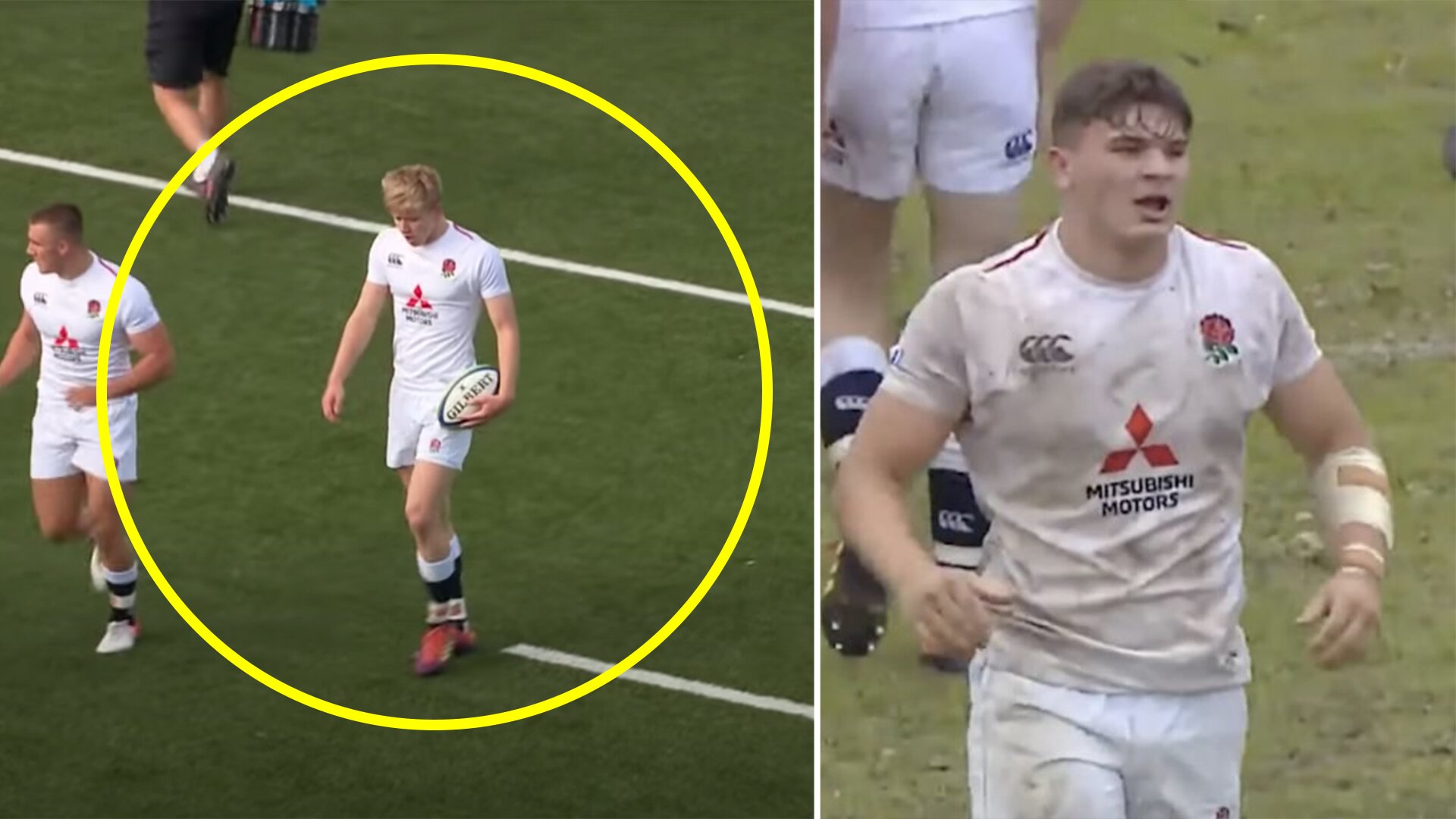 There has been no rugby in the UK for almost five months now, but one club has been using this period to quietly turn their team into one of the most dominant forces in Europe. That team is Exeter.

With the Coronavirus decimating rugby teams around Europe, we are seeing an exodus from clubs in England and across Britain. If we examine, Leicester Tigers as an example of this.

The graphic below reveals the incredible amount of players that are leaving some of the top rugby clubs in the country. Leicester isn’t just losing average players. Some of the brightest players alongside their marquee signings are all leaving the club. One club that has gone against the grain during these troubling times is Exeter Chiefs.

The Devon-club has had more players go out than in. However, the club has invested in some of the brightest young talents in British rugby.

Whilst clubs such as Leicester have blown their budgets on older big names such as Nemani Nadolo, Exeter have invested in players with genuinely massive potential.

The players that the Chiefs have brought in aren’t just young. They are the best young players by a stretch and we are going to show you why.

The highest-profile signing that Exeter have made this season and people will know all about this player. Without a doubt the one of the signings of the season. Rob Baxter did a brilliant job to bring in the Scottish player who has one of the highest tackle completion rates in World Rugby.

The 25-year-old Gray’s status as being one of the dependable defenders in the game is already cemented – after all he only missed 13 tackles the last decade. But the Chiefs can help him develop his game in all areas while still having a style that suits his strengths in the tight.

Aaron Hinkley is being touted by many to join England’s ‘super back row’ contingent which they are enjoying at the moment. The 21-year-old played for Gloucester at academy level in the back row.

He will join the likes of Don Armand, Dave Ewers and Sam Simmonds to help Exeter to create one of the most dominant packs in the league.

.@ExeterChiefs have completed the signing of talented England Under 20 back-rower Aaron Hinkley from Gloucester pic.twitter.com/AB8WCSZYv4

England currently has an incredibly tense fight at the moment to see who will be the long term back row. Could Hinkley compete with the likes of Curry and Underhill for a flanker spot.

This is his highlight reel from last year and it shows how incredibly talented this youngster is!

We are very excited to see more of Hinkley at Exeter.

If he is given a chance to dominate there, there will no stopping him!

Another Scottish signing for Exeter from France this time. Hidalgo-Clyne is just 26 and the Chiefs will be hoping that Sam can help to deal with many of the problems that the club now face that Nic White has gone to the Brumbies.

As an Edinburgh player, the scrum-half signed for Scarlets in summer 2018 but that move didn’t end well. Despite making 18 appearances for the Welsh region, he switched to Premiership club Harlequins last March on a loan deal and decided to end his contract with Scarlets by mutual agreement when he returned.

He then went to Racing 92 before switching to Lyon. Exeter have got a very talented young Scotsman on their hands here.

No wonder he is so highly rated when he has a highlight reel like this.

For us at Rugby Onslaught, this has to be one of the most exciting signings that Exeter have made in years.

Not many rugby fans will know a massive amount about Josh Hodge, but you really should. The full-back is without a doubt one of the best-attacking youngsters in Europe of not the World.

He is just 20 and he emerged on the scene for England Under 20’s last year, scoring an incredible solo try.

It is apparent that Stuart Hogg is the number 1 back row for Exeter, however there will be long periods in the future when he will be away for Scotland in the Six Nations.

Hodge will make the perfect replacement for him during those periods.

We can’t emphasise enough just how exciting this talent is for the Devon team!