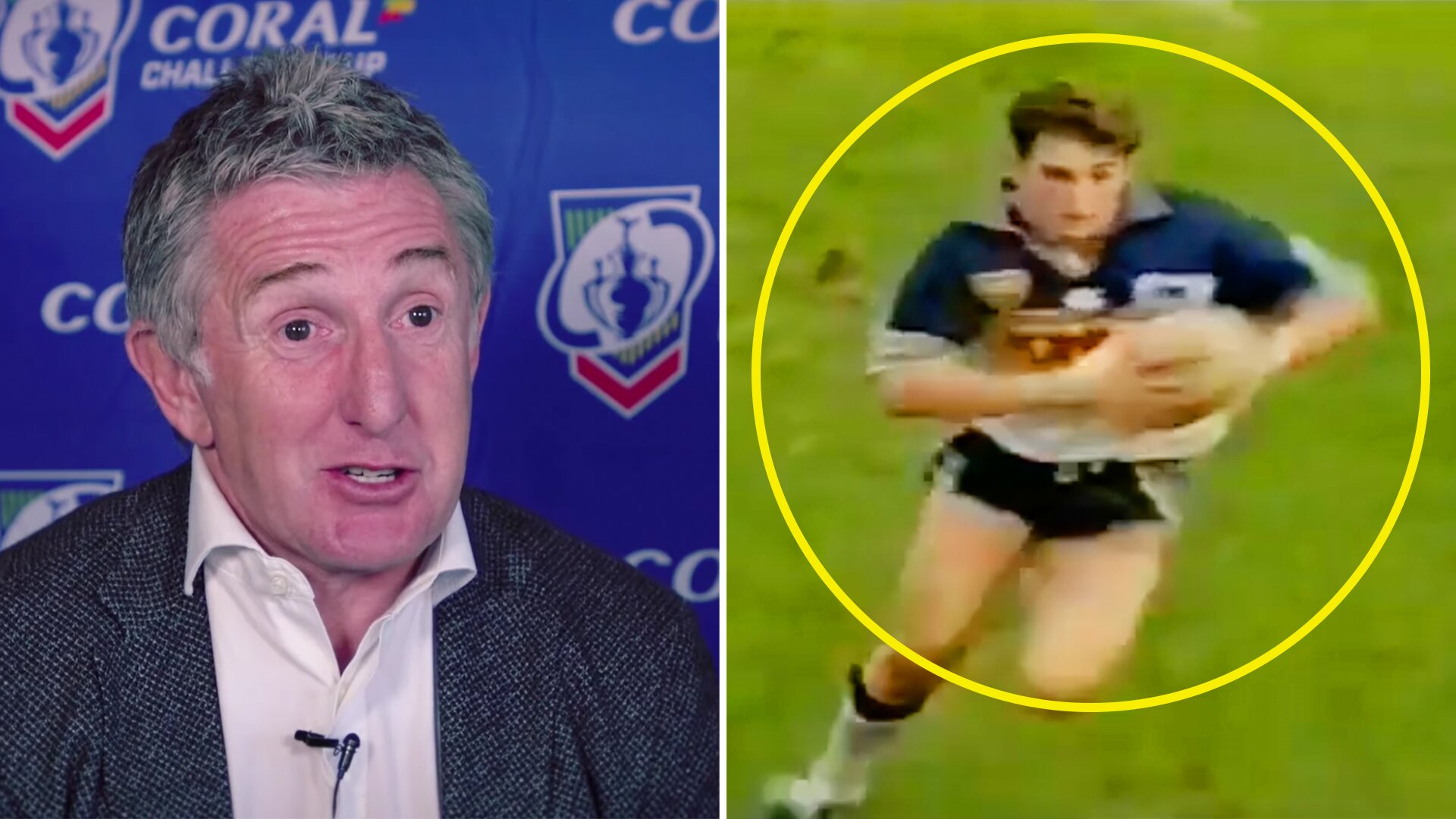 A new highlight reel of Welsh legend Jonathan Davies has just dropped and it’s reminding fans of just how good a player he was.

The fly half is now a popular television pundit on British television and is one of the most highly regarded television personalities in rugby.

new plans in the works

Wales set to play in new eight-team tournament this autumn with a final planned for December https://t.co/Yd4ZiNbIqJ

The Welsh maestro shone in both Rugby Union and league with sparkling careers in either code.

Davies, known by many fans as just ‘Jiffy’ demonstrates his incredible turn of pace and footwork in this video as he carves up opposition defences.

We also see the brilliant kicking game of Davies in this footage as he pins back opponents with great place kicking and on-field use of the boot.

The fly-half is now a popular television pundit on British television and is one of the most highly regarded television personalities in rugby.

Following a comprehensive consultation process, the remaining rounds of the women’s and men’s HSBC World Rugby Sevens Series 2020 in Langford, London, Paris, Singapore and Hong Kong have been cancelled due to the ongoing and dynamic global nature of the COVID-19 pandemic, bringing the 2020 Series to an early conclusion

The decision follows detailed and constructive dialogue with the host and participating unions, and has been taken with the health and wellbeing of the rugby community and the wider public as top priority, and in line with the relevant national government and public health authority advice.

New Zealand will be awarded both the women’s and men’s titles courtesy of being top of the standings before the pandemic interrupted the Series with five of the eight women’s rounds and six of the ten men’s rounds successfully completed.

The Black Ferns Sevens had topped the podium in four of the five rounds in the women’s Series so far, while the All Blacks Sevens had claimed three victories and five podium finishes in the six rounds completed in the men’s Series.