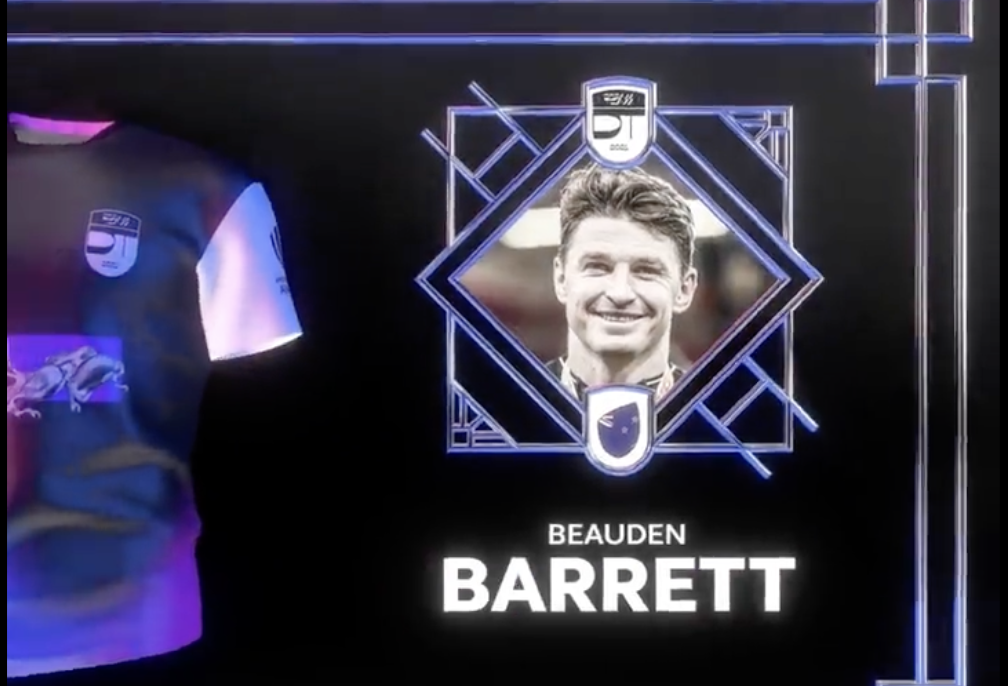 There was absolutely no way World Rugby were going to be able to release their 2021 Dream Team without any criticism from the public, but some positions have caused more controversy than others.

The three places that seemed to have evoked the biggest reaction online are loosehead prop, fly-half and fullback.

Wales’ Wyn Jones has been preferred at No1, although there have been plenty of suggestions that France and Toulouse’s Cyril Baille should have been picked. While Jones was pivotal in Wales’ successful Six Nations earlier this year, his French rival won both the Top 14 and the Heineken Champions Cup with his club, so this is a debate between club versus country success.

The All Blacks’ Beauden Barrett was selected at fly-half, although plenty of other names have been mooted by fans online. Finn Russell’s name has been thrown into the ring, as has another Toulouse player’s, Romain Ntamack, perhaps helped by his recent performance against the All Blacks. Even Barrett’s compatriot Richie Mo’unga has been listed as another player who deserved the spot.

The fullback position has maybe proven to be the most contentious, with Stuart Hogg’s inclusion raising a few eyebrows. Jordie Barrett has been named as a possible alternative online.

The fact that only three positions have caused such outrage is actually a pretty good reflection on how well World Rugby have done picking this team which can sometimes be a thankless task with the prospect of a social media backlash.

Introducing the 2021 Men's 15s Dream Team of the Year, in association with @Capgemini#WorldRugbyAwards pic.twitter.com/wyu0X466M3