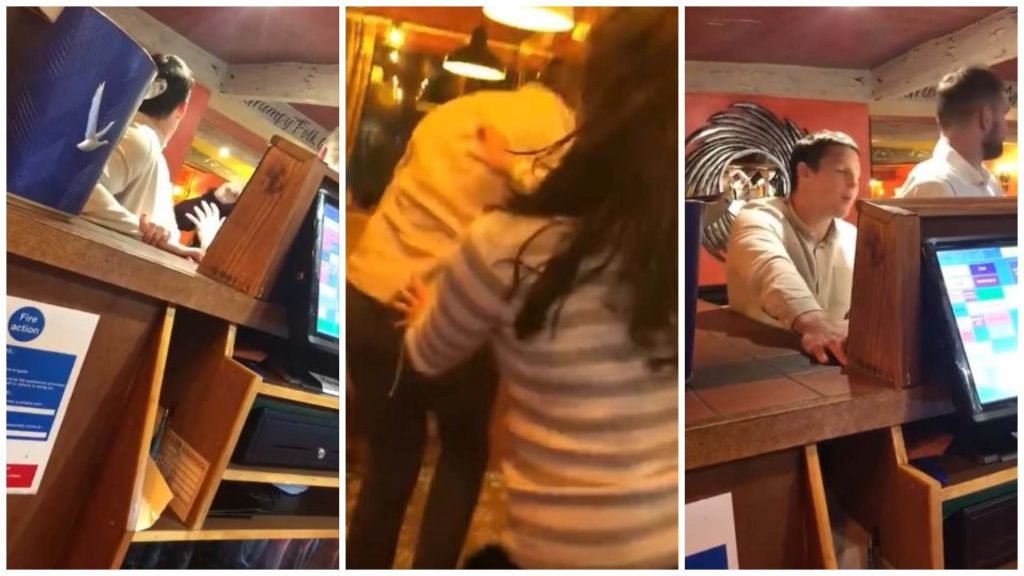 The pair are filmed being abusive to bar staff at the Standish bar, Fifteens in the town.

Joel, 31, who won 3 England Rugby Union caps, can be seen pushing past a female bartender. He appeared to be the worse for the wear of the two said: “What are you doing with your life? You’re a disgusting creature.”

He was also described the barmaid as “the ****ing rectum of Wigan”. Apparently the pair have apologised for to the staff members involved.