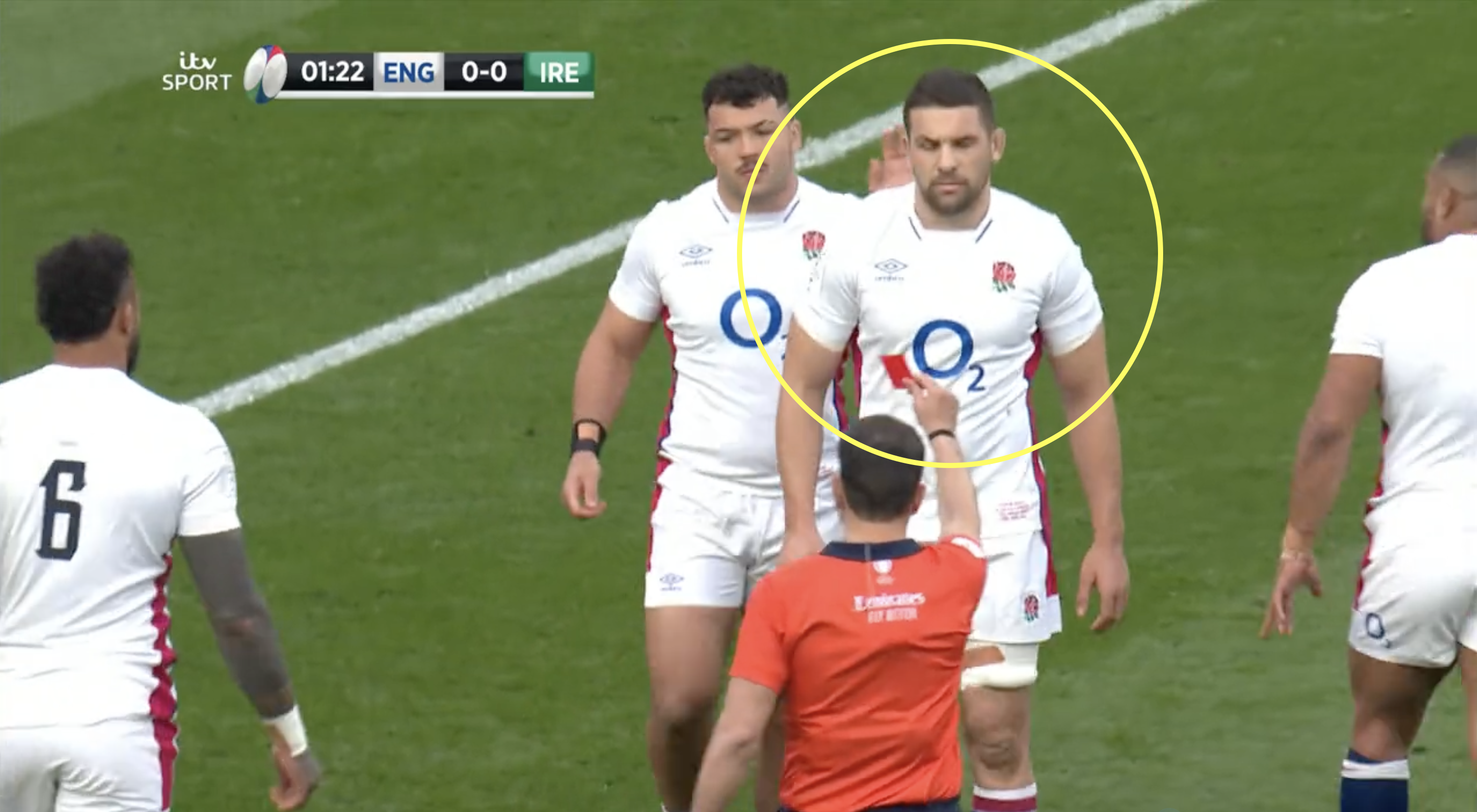 Wales got a lot of stick last year after winning the Six Nations thanks to a glut of red cards awarded to opposition players, but that reputation may have switched to Ireland this Championship.

Ireland played almost the entirety of the match against England at Twickenham with the hosts down to 14 men after a Charlie Ewels red card after 82 seconds. This came a match after Italy’s Hame Faiva saw red at the Aviva Stadium, which actually resulted in Italy playing with 13 players and even 12 at one point. On top of a yellow card to Wales’ Josh Adams in round one, Ireland are yet to beat a team this Championship who have kept all 15 players on the pitch.

Wales won the championship and everyone said it was because of red cards.

No other 6 nations team has benefitted from red cards as much as Ireland.

Are Ireland the new Wales?

#SixNationsRugby Ireland now turning into the Wales of 2021. 15 men plus the officials

Wouldn’t it be lovely if Ireland did a wales on it and won the 6 nations through red carded opposition.

Ireland are this year’s Wales, getting the rub of the green. Hopefully England’s year in 2023 🤞🏼

Game-changing moment inside two minutes as Charlie Ewels is sent off for foul play after an upright hit on James Ryan#ITVRugby pic.twitter.com/qw4eY9XdeQ