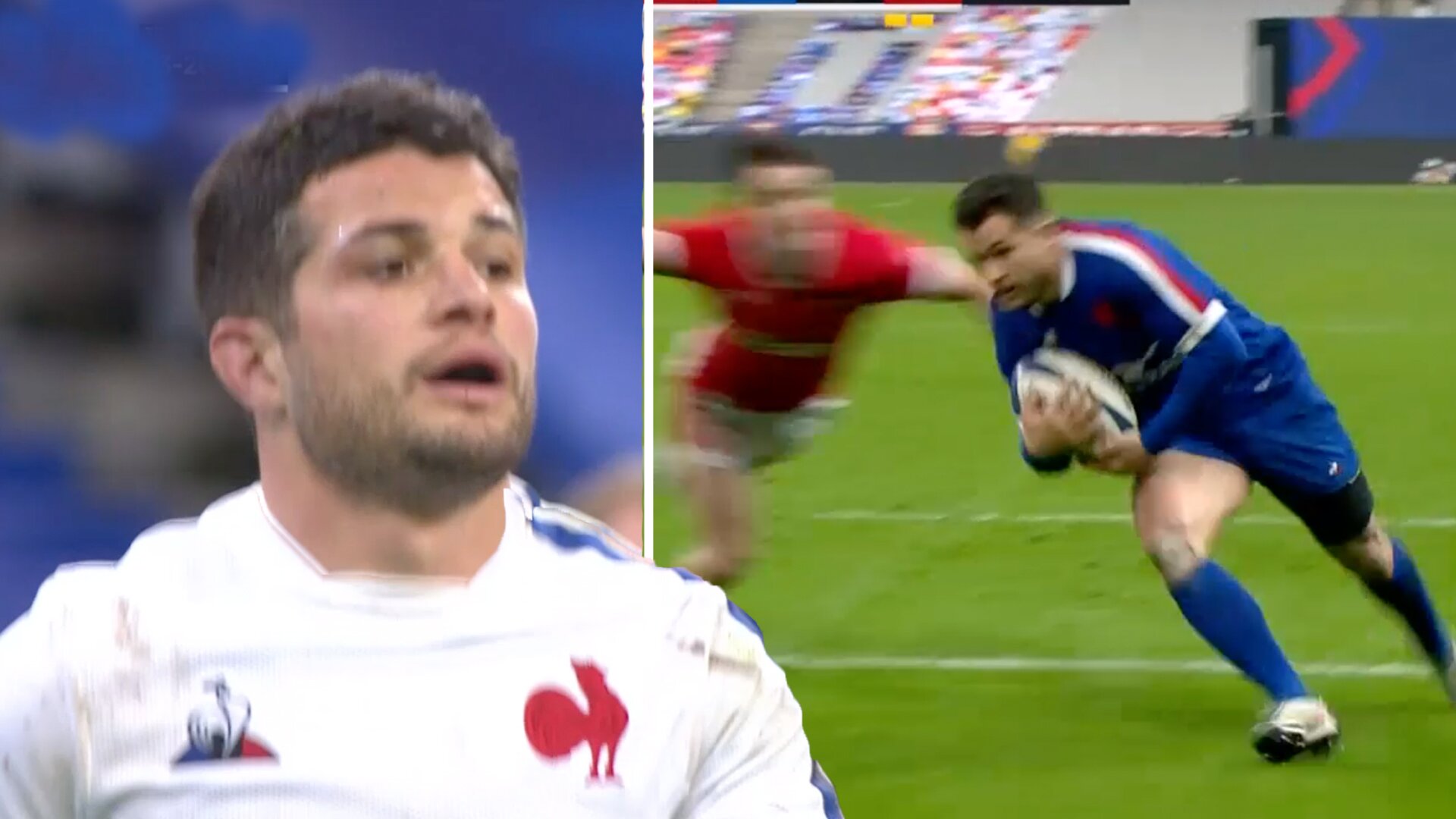 Is Brice Dulin the best full back in the rugby world?

A rugby analysis guru explains why French fullback Brice Dulin is one of the best full backs in the world, he looks in details as to how the Frenchman has made it to the top of World rugby.

GDD coaching and analysis took a deep-dive this week into the work that the 30-year-old does off the ball that makes him such a potent rugby star at the back.

Dulin had his fair share of critics this weekend after he decided not to kick the ball out on full time in their match against Scotland on Friday.

What on earth was Dulin thinking ?

Geraint Davies manages to work out why the Frenchman has managed to catapult himself to the top of world rugby, having been out of the spotlight for so long.

We managed to speak to Geraint recently who gave his thoughts on why he made the video!

The fullback position is one that we see little of unless they make a line break or when they’re catching the ball. So, this video uses both the wide and end on angles to paint a picture of what goes on that’s not quite so obvious but so much more interesting! Brice Dulin is the focus and I look at each aspect of his game against Wales, including that painful last minute try that broke Welsh hearts, including my own!

We think this is a brilliant piece of rugby analysis and it shows why the French hold this player in such high regard despite what happened at the weekend against Scotland!