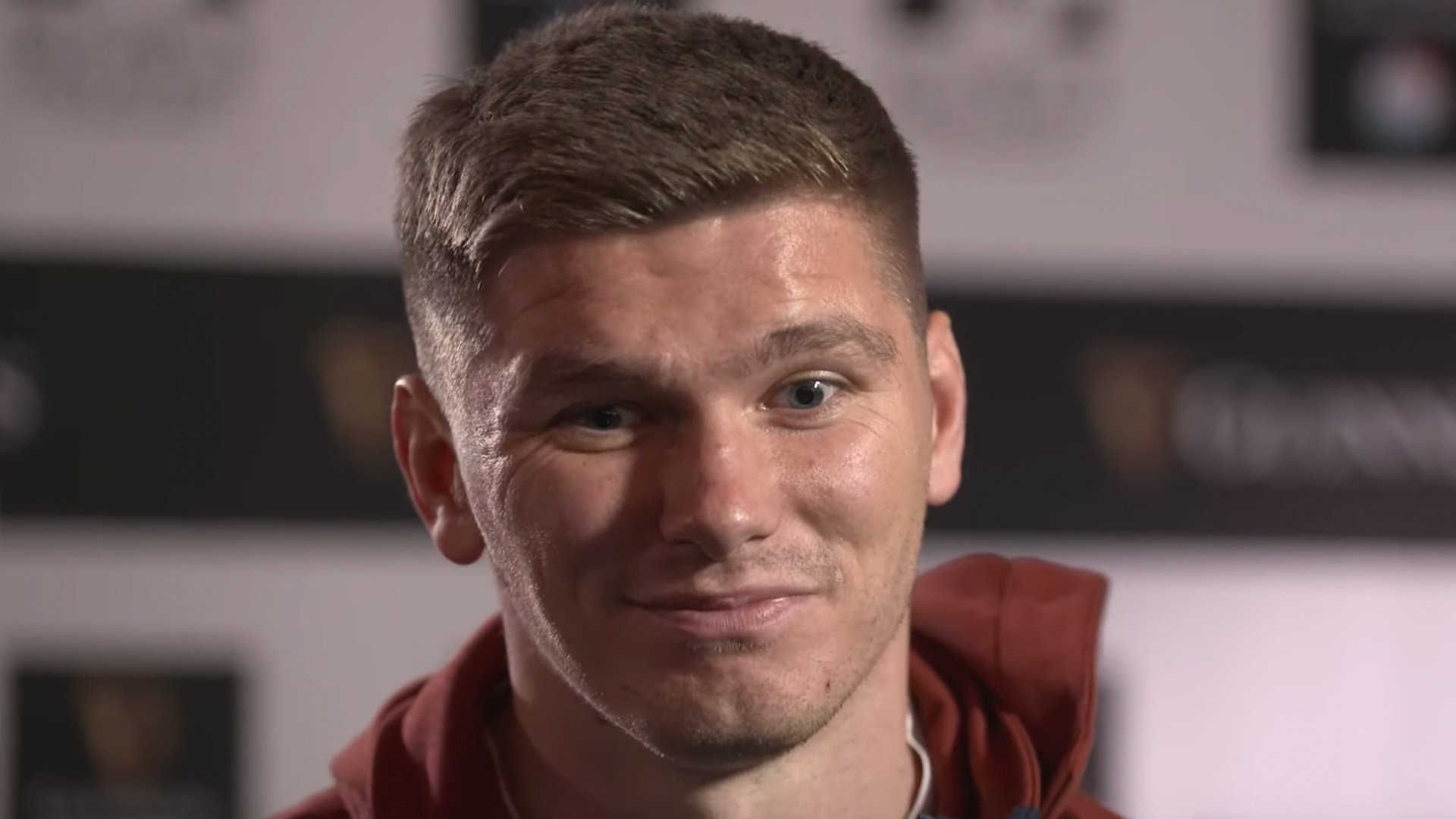 Is Owen Farrell good enough to play for England?

This is blasphemy even to ask this question. Is England’s greatest ever player good enough to play for England?

But that is the question that rugby youtube Rugby Analyst has posed.

For us, this is a no brainer. Yes, his form has fallen off in 2021, but does that mean he now shouldn’t be selected? Of course he should.

The 30-year-old has been an integral part of Saracens success for over a decade since making his debut in 2008.

He graduated from the Academy in the same year alongside Jamie George, George Kruis, Jackson Wray and Will Fraser, and developed into an established England international, captaining his country at the 2019 Rugby World Cup.

Farrell collected 17 points in Saracens’ first ever Premiership Final win and has since helped Mark McCall’s side to a further four domestic titles as well as three European Cups.

The British & Irish Lions fly-half has made over 200 appearances for Sarries.

Here the Rugby Analyst looks at the question of whether the Wigan born star should play for England.