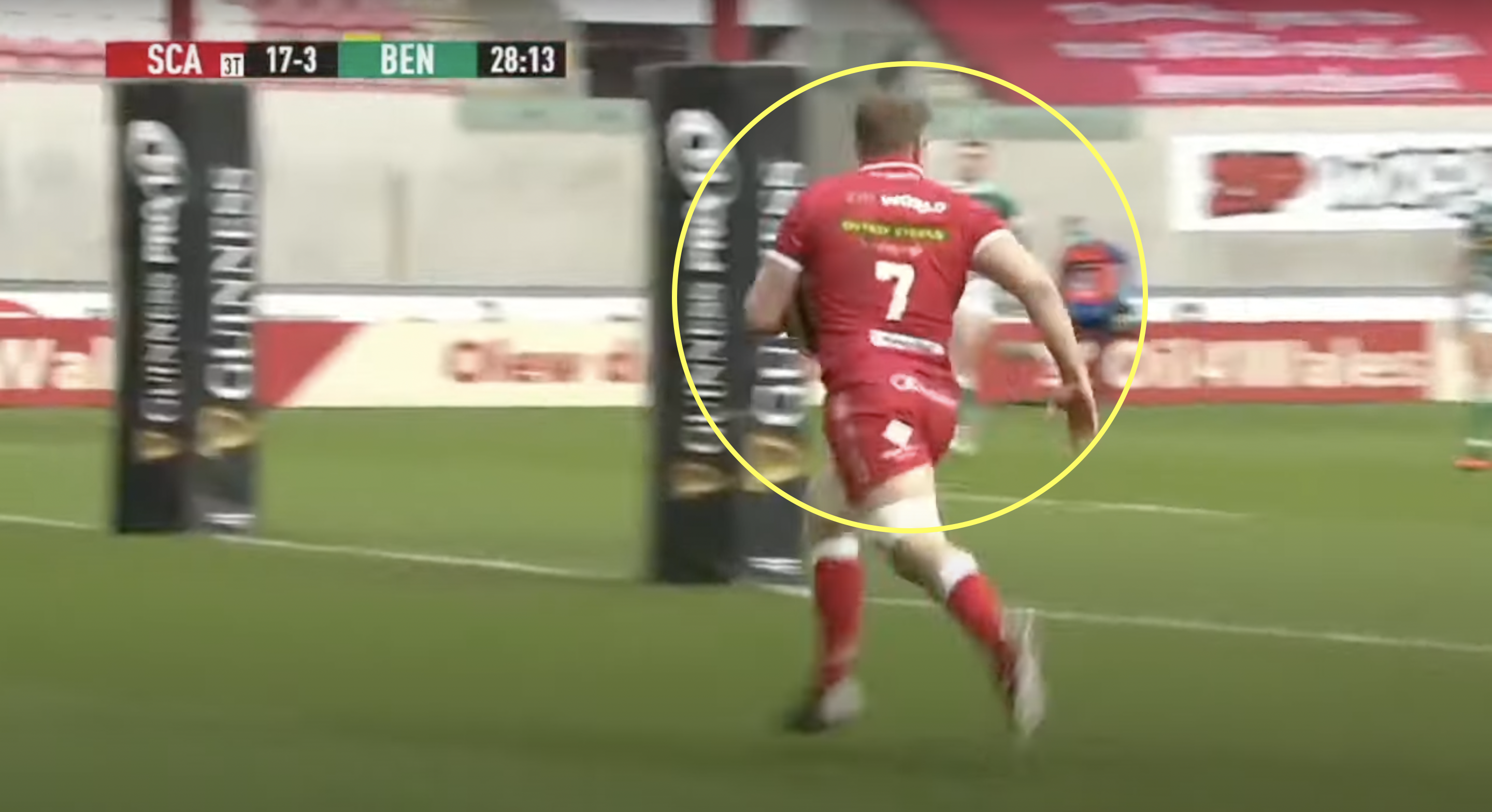 Is this Wales’ next legendary No7?

There are some jerseys that are synonymous with some countries, who seem to have a conveyor belt of legendary players to wear them. For Wales, it is surely the No10 and No7 jerseys who have been filled by some greats of the game.

But while one of Wales’ current great opensides in Justin Tipuric will miss the start of the tournament with a shoulder injury, the door has been opened for his Ospreys teammate Jac Morgan to impress.

The 21-year-old Morgan is one of three uncapped players in Wayne Pivac’s squad for the Six Nations, alongside club teammate Dewi Lake at hooker and Cardiff back row James Ratti.

Morgan’s selection was very much expected by all in Wales, and this could be the beginning of a very bright future for the loose forward. The former Wales under-2o captain has all the characteristics of a great No7- he is a well rounded player but most importantly his bread and butter is the breakdown.

Andrew Forde shared a video last year of what Morgan is capable of, and why Pivac will be excited about having him in his squad. Take a look: