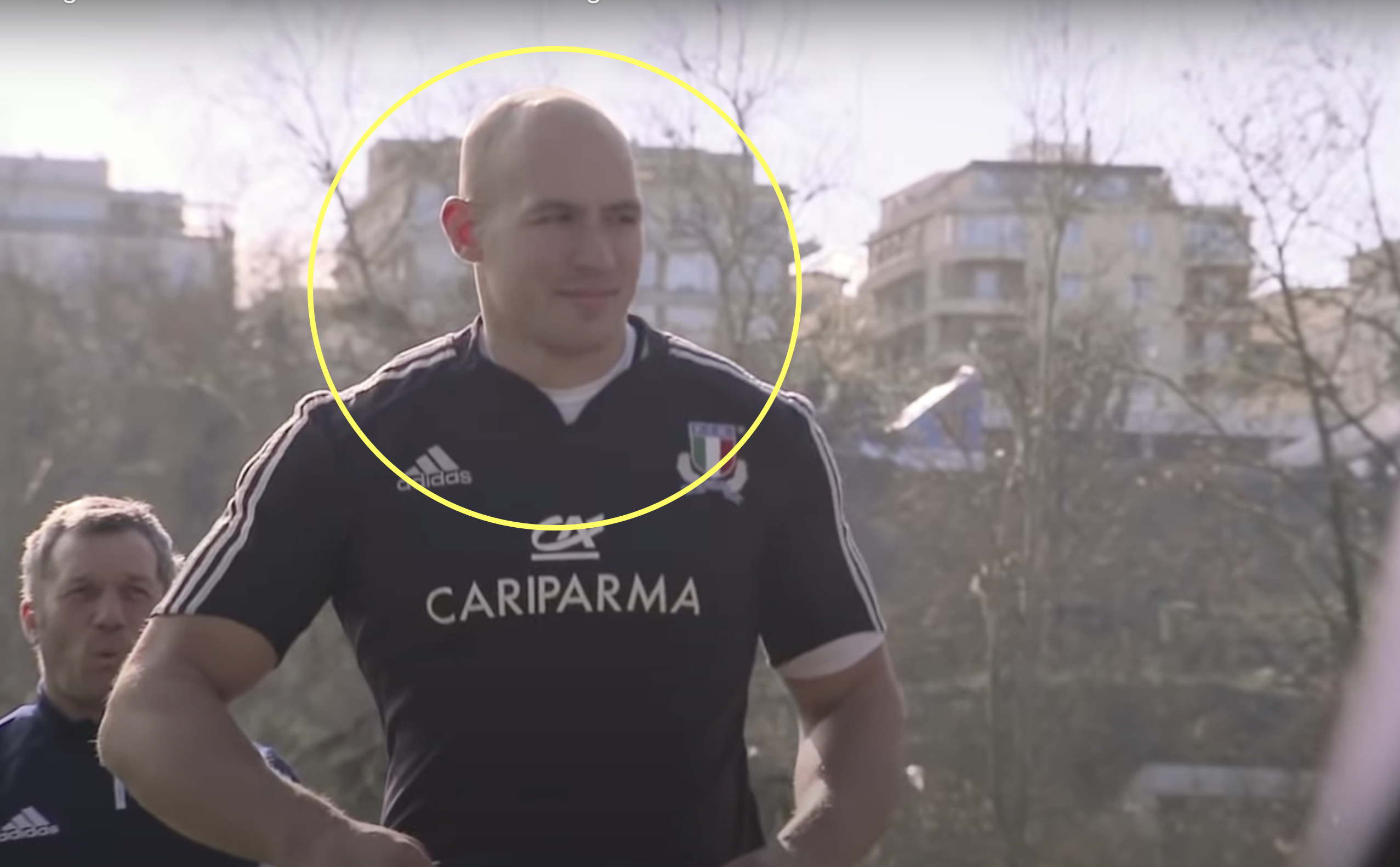 Italy all but confirm the end of Parisse’s international career

Former Italy captain Sergio Parisse has not been included in Italy’s 33-man squad for the remainder of the Six Nations and has rather opted to remain with his club Toulon.

The 38-year-old has long been waiting for this glorious swansong which he was robbed of at the 2019 World Cup due to Typhoon Hagibis. Covid then struck in 2020, so he has been waiting a very long time to play in front of an Italian crowd.  But with Toulon languishing in 12th in the Top 14, the 142-cap No8 has opted to remain on the Cote d’Azur.

It now seems unlikely that Parisse will win that one final cap for his country. Then again, that would have been harsh on the member of Italy’s back row who would have had to miss out, as that is an area of strength for the Azzurri at the moment.

Italy host Scotland in round five of the Six Nations and travel to Wales in round six where they will be looking for their first win since 2015, having lost their last 35.