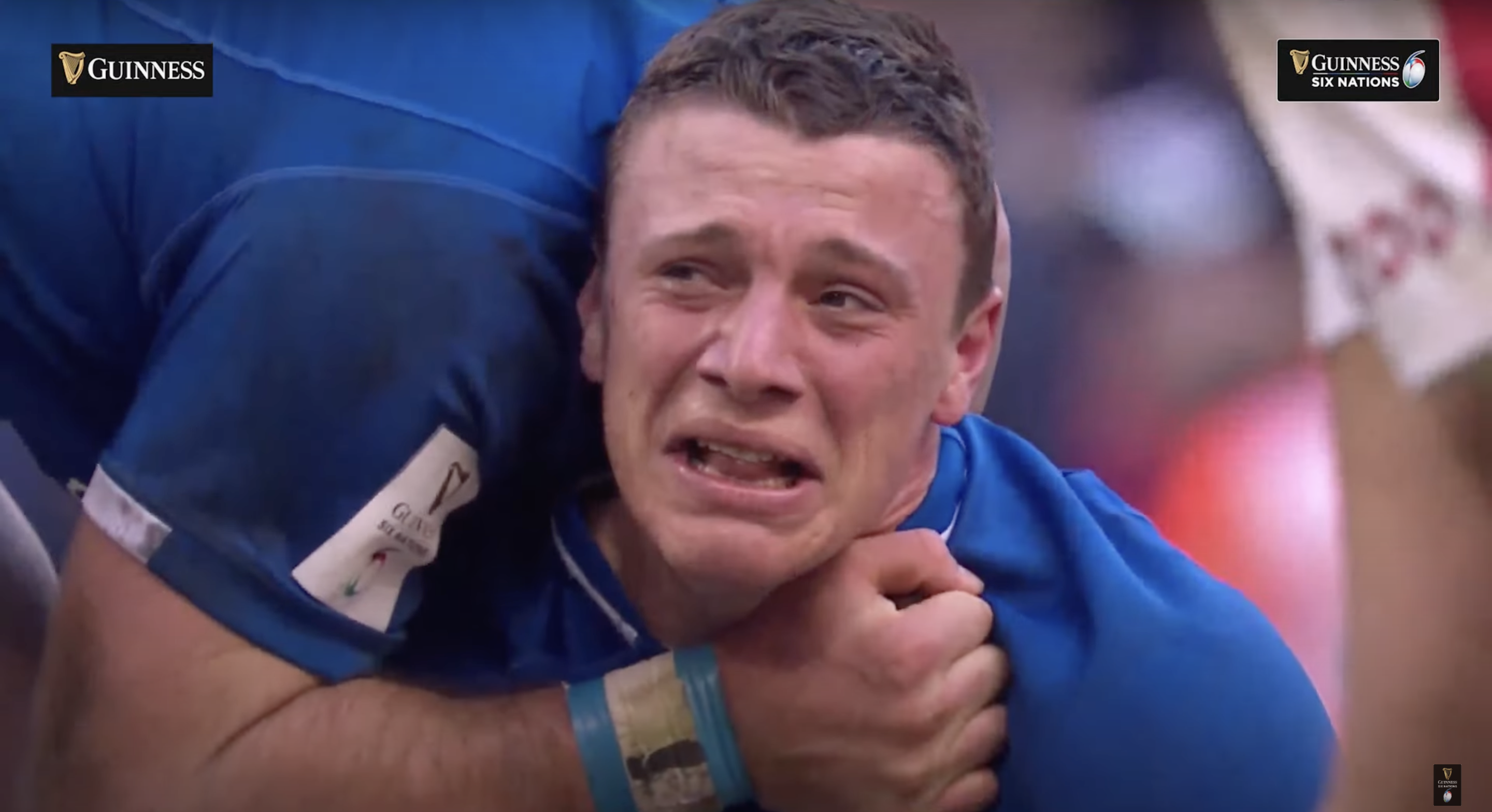 If anyone was wondering if Italy’s epic last gasp try against Wales could get any better, the Italian commentary makes it much, much better.

Edoardo Padovani scored a late try at the Principality Stadium to snatch victory from Wales’ hands (provided they scored the conversion from under the posts, which they did) to set off pandemonium in the Italy camp.

The clip in itself is awesome, but it is truly priceless alongside Italian commentary as Italy arrested a 36 match losing streak in the Six Nations and secured their first win in the competition since 2015.

This is what Italy head coach Kieran Crowley said after the match: “I’m just so proud of the boys. We were under a little bit of duress during the week.

“We had a bit of sickness, a flu bug, and we were struggling towards the end. They were out on their feet in the last 30 minutes but we just dug in.

“The positive thing about it is they kept playing and kept believing.

“The defence was outstanding. We must get better at our discipline and the players have really bought into that and made an improvement in that area.

“If we want to become a top team we must do this sort of thing.

“A result like this gives us the confidence what we are doing is working. Players have got confidence and belief and what we do.

“We’ve got to build on this now because one win does not make a team.”

Regarding Italy’s status in the competition that has been hotly debated this year, he said: “We don’t listen to that noise. That’s for people in better-paid positions to decide.

“We just concentrate on us playing. Probably a lot of it (criticism) might be justified with 36 games in a row, but you guys can’t say that now.

“That’s the pleasing thing for us. We haven’t worried about anything else.”