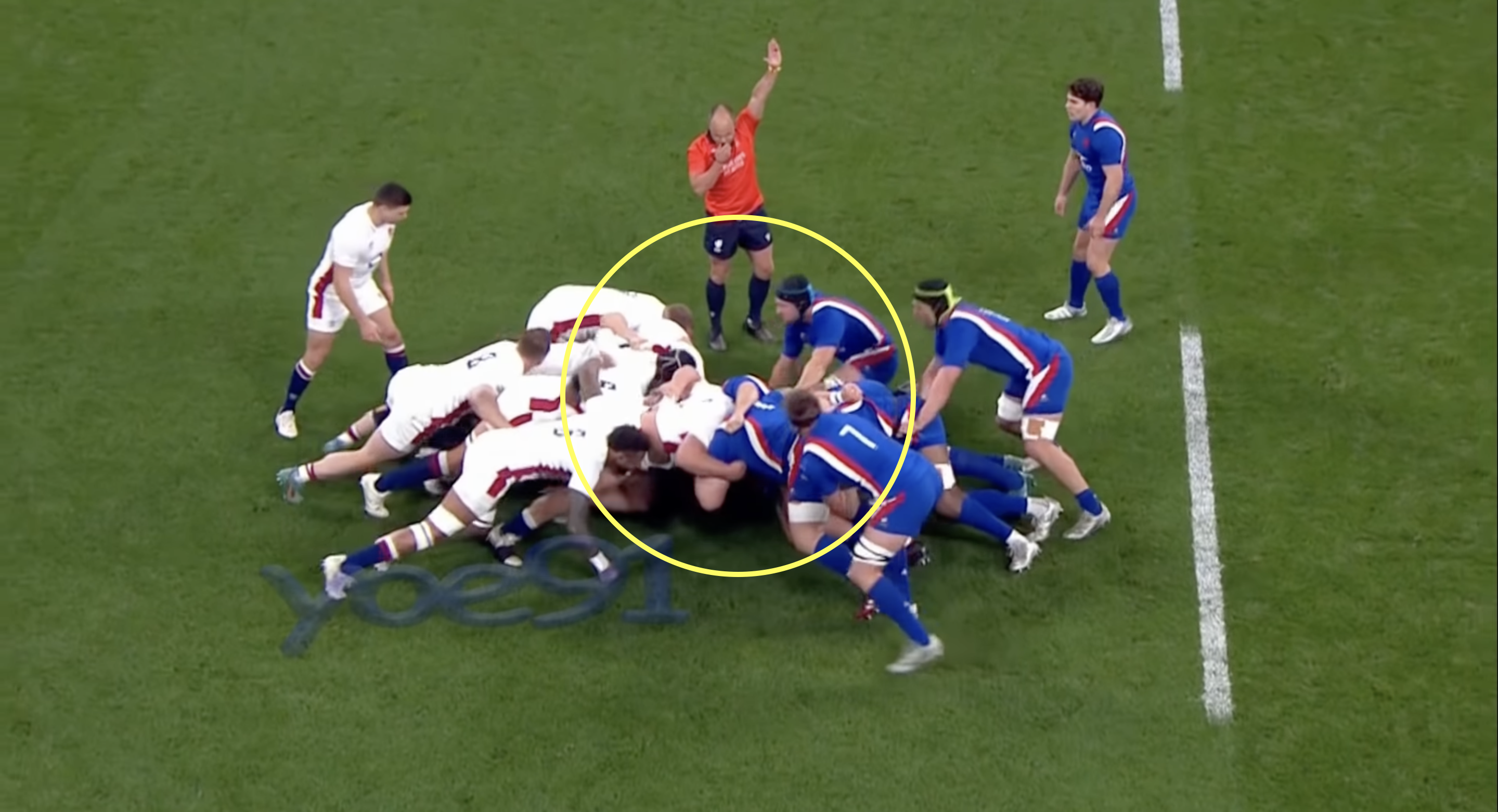 With just under 18 months to go until the Rugby World Cup kicks off in Paris in 2023, France look like they are in a very good place, maybe the best of all teams.

Having just secured a Grand Slam, a home World Cup means this is France’s best ever chance of lifting the Webb Ellis Cup with a squad loaded with world class talent.

One regular is Fabien Galthie’s squad is tighthead Uini Atonio, who started all five matches in their Six Nations triumph. This is however, probably not how the 32-year-old saw his Test career panning out. The New Zealand born prop represented Samoa under-20 and was of course eligible for the All Blacks, but qualified for France in 2014 after joining La Rochelle in 2011.

At the time of leaving, he was probably not on the All Blacks’ radar, but this looks to be one that escaped their clutches, and could come back to haunt them next year as France and the All Blacks are in the same pool.

A video shared by Yoe Rugby recently showed what a talent he is, and how his scrummaging was vital to France’s recent success. However, there is so much more to the 1.96m, 145kg prop’s game. Most players his size are strong ball carriers, but he also has a great distribution game, and is great on the floor for someone his size. All in all, he may prove to be one of the best players that got away.