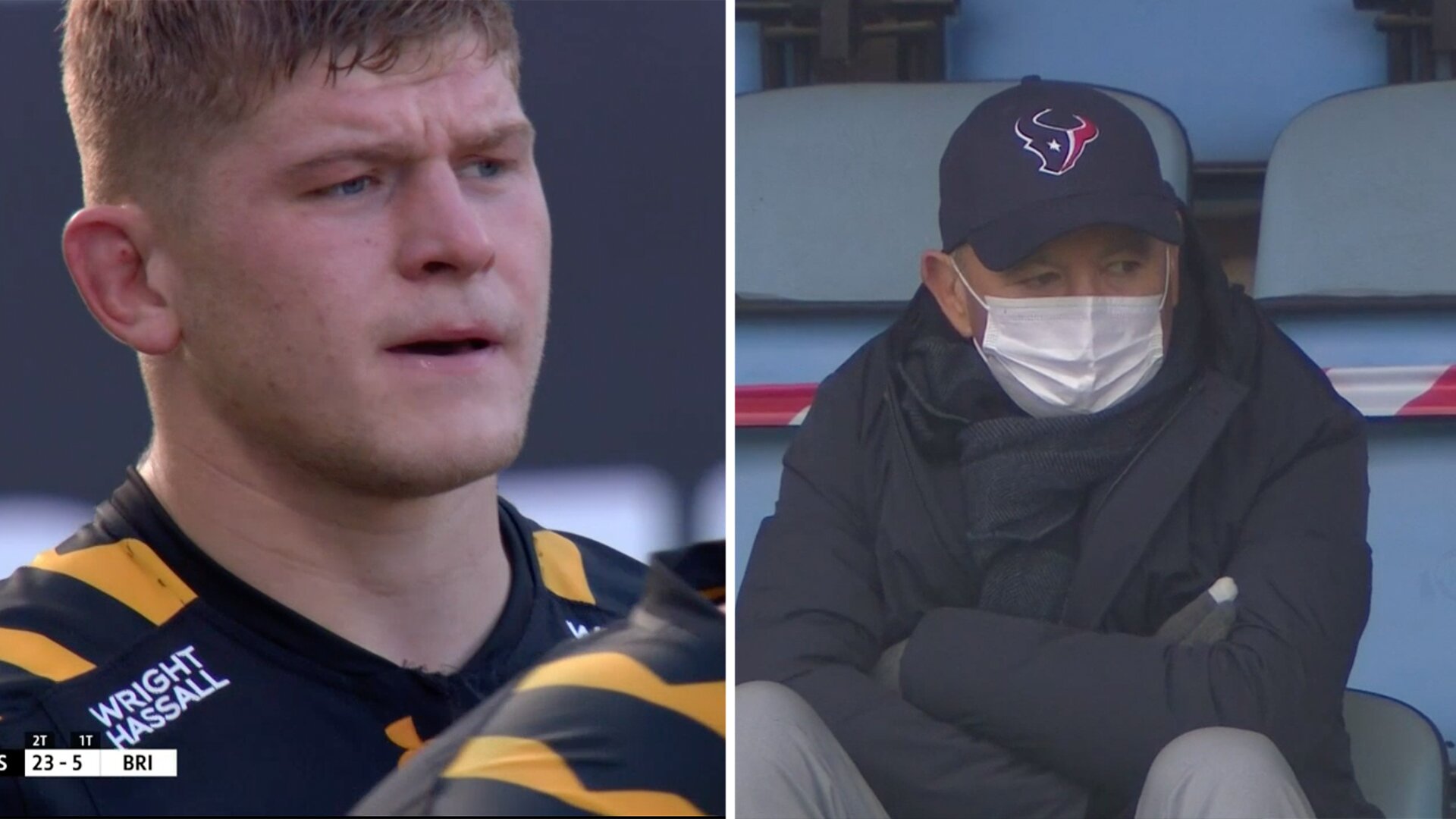 Wasps flanker Jack Willis was devastatingly impressive for his team this weekend as he dominated Bristol Bears while England coach Eddie Jones looked on.

Surely he has to start for England in the Autumn? There can really be no question about it.

The 23-year-old was outstanding for the Coventry team as his team surprised favourites Bristol Bears with a 47-24 thrashing. A highlight reel has been made highlighting just how effective he was for his team.

Owen Farrell’s Shoulder have made this brilliant video which shows just how terrifyingly good he was for the men in black and gold as they made their way to the final.

What chance of England playing a back row of Jack Willis at 6, Sam Underhill at 7, and Tom Curry at 8? 👀

Jack Willis is absolutely balling. Best flanker in the Northern hemisphere at the moment.

I’ve said it before and I’ll say it again Jack Willis is the best flanker in the world right now. Without question.

Sums up how ridiculously good Jack Willis is at pilfering ball (via @OptaJonny). pic.twitter.com/0DwPhuzwli

Given how good he has been, it should not even be a question as to whether he will play for England, the real question is should he start for the Lions next year against South Africa?

Think we are exaggerating? We really aren’t.

Just take a few minutes to look at the performance he put in yesterday for Wasps against Bristol. Simply a World-Class performance from a player who consistently plays on the edge for his team.

One of his most important moments in this match was this try-saving tackle.

How good was this save from Wasps’ MOTM Jack Willis?!#GallagherPrem pic.twitter.com/cxe54fMtZP

A brilliant highlight reel was made just last month by Rugby Jubbly showing the insane influence that he has on rugby matches for Wasps.