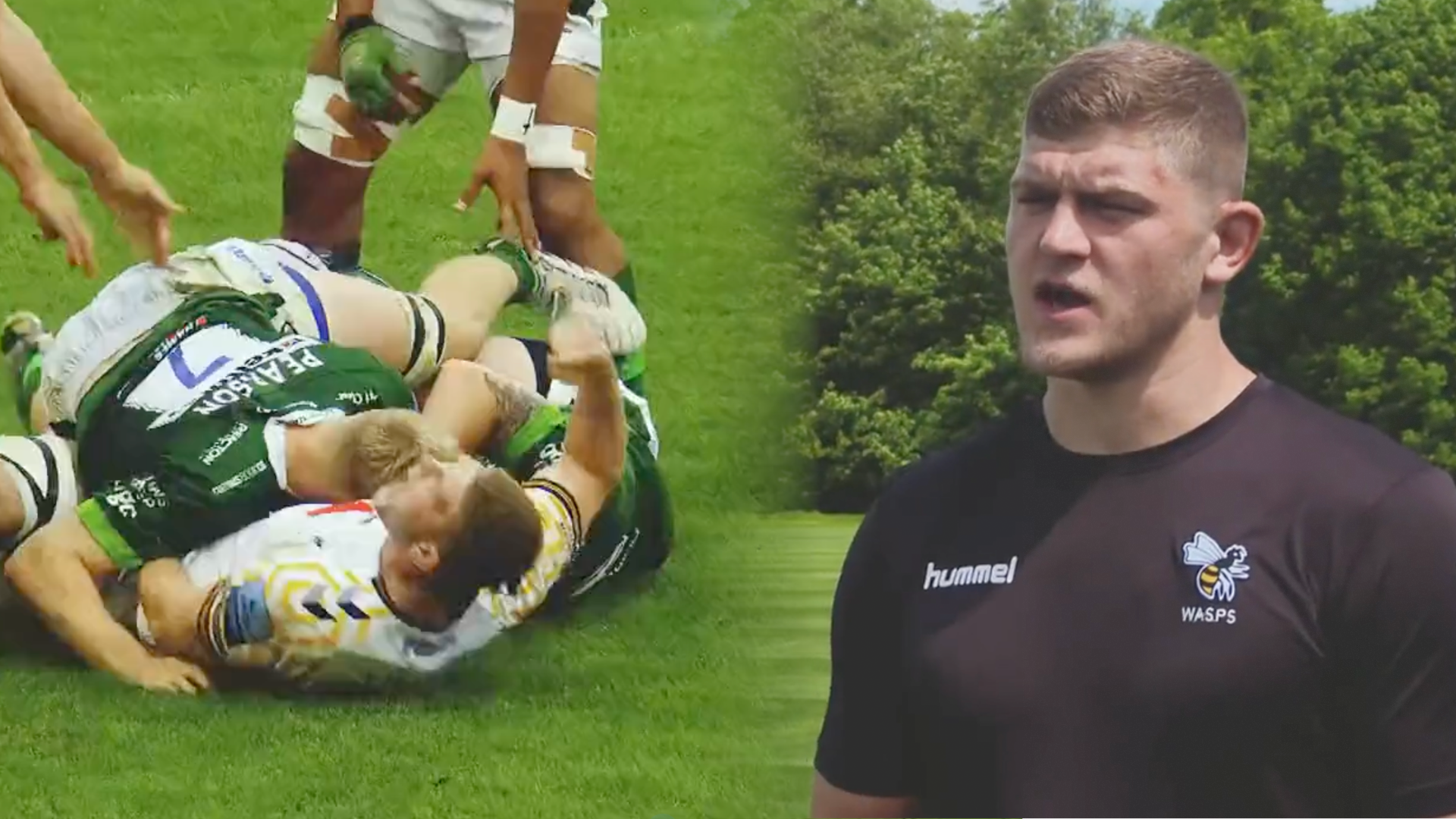 At the age of 25, Wasps flanker Jack Willis has already had two long term knee injuries that have taken large chunks out of his career.

The first came in 2018 after he had just been called up to the England squad for the first time, and the second came last year when playing for England against Italy in the Six Nations. Most fans will not need reminding of the agony he was in on the Twickenham turf after being crocodile rolled.

But for a player that has made a name for himself as one of the best, if not the best, jackalers in the England, he is always in the line of fire given how much of a vulnerable position a player is in when over the ball. But after 53 weeks out, Willis is back playing regularly for Wasps again this season, and is contention to travel to Australia in July after recently being named in Eddie Jones’ 36-man England squad.

The flanker was recently interviewed by Sara Elgin for BT Sport where he talked about everything from Wasps’ new training facility to their recent loss against Lyon in the Challenge Cup semi final. He also talked about what it was like returning from injury a second time, and how he felt jackaling again after both his serious injuries came in that position.

“I’d be lying if I said I hadn’t done that [relive his injuries when jackaling],” he said. “I think the first couple of games were really tough to get myself in that position and when I did, you ended up wanting to pull out of it. But the confidence built, I made my first turnover and realised how good it felt. I was like ‘no, I do like this feeling.’ I also practise different scenarios when I get myself caught up and how I can get out of it.

Few have experienced highs and lows quite like @jackswillis7.

Sidelined for 53 weeks, becoming a dad, returning from injury and having a sauna named after him.

The @WaspsRugby and @EnglandRugby flanker reflects on a tumultuous 15 months with @Sarraelgan.