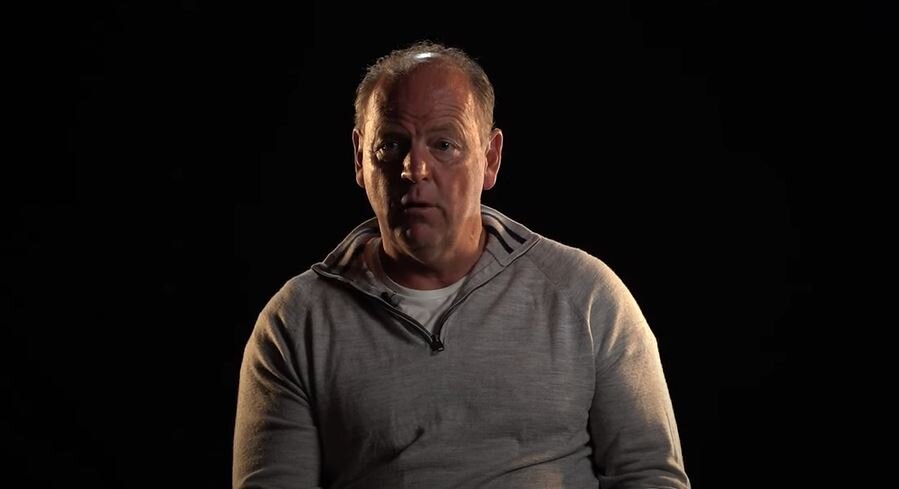 Battered and beaten, the Vodacom Bulls headed back to South Africa licking their wounds after a 35-8 mauling at the hands of Benetton Treviso in Saturday’s Rainbow Cup final after starting as favourites.

Still, coach Jake White said it was a massive wake-up call for the side after they had easily won the South African version of the competition and ahead of South African sides’ entry into Europe in the United Rugby Championship later this year.

“To be fair, I’ve enjoyed the highs with players since we won the Super Rugby Unlocked competition, but we mustn’t forget that we don’t have the right to win everywhere,” White said.

“Those guys at Benetton may not be household names but they play test rugby and at home they are a tough side. Small margins are punished and our youngsters felt the pressure for the first time.

“I don’t enjoy this but we have to find our feet and accept we were convincingly beaten by a well-coached team.”

White was honest in his brutal assessment of his own side, saying they didn’t play well in any phase.

“I am a realist and we have got a winning group but we got it wrong today. You can’t play catch-up rugby in the north. This isn’t local derbies, it is a different level of rugby.”

White added that one bad game doesn’t make this a bad team but the performance was nowhere near what the Bulls expect of themselves.

“This is a lesson for everybody in the group. We have to take it and by the time we get off the plane and back to Pretoria we will have to have moved on,” he added.

In contrast the celebrations for departing Benetton coach Kieran Crowley, who will become Italy’s national coach, were massive.

And he urged the side to take this forward when the URC starts in September.

“We’ve won on a big stage so you they should have a little bit of self belief. Now you’ve got to get to that again before you can put it in action again,” Crowley commented.

“You learn that you deserve to be there so hopefully that is a line in the sand for us and I think going forward that these boys will be hunted now. It’s a different thing, you can’t always come in under the radar.”