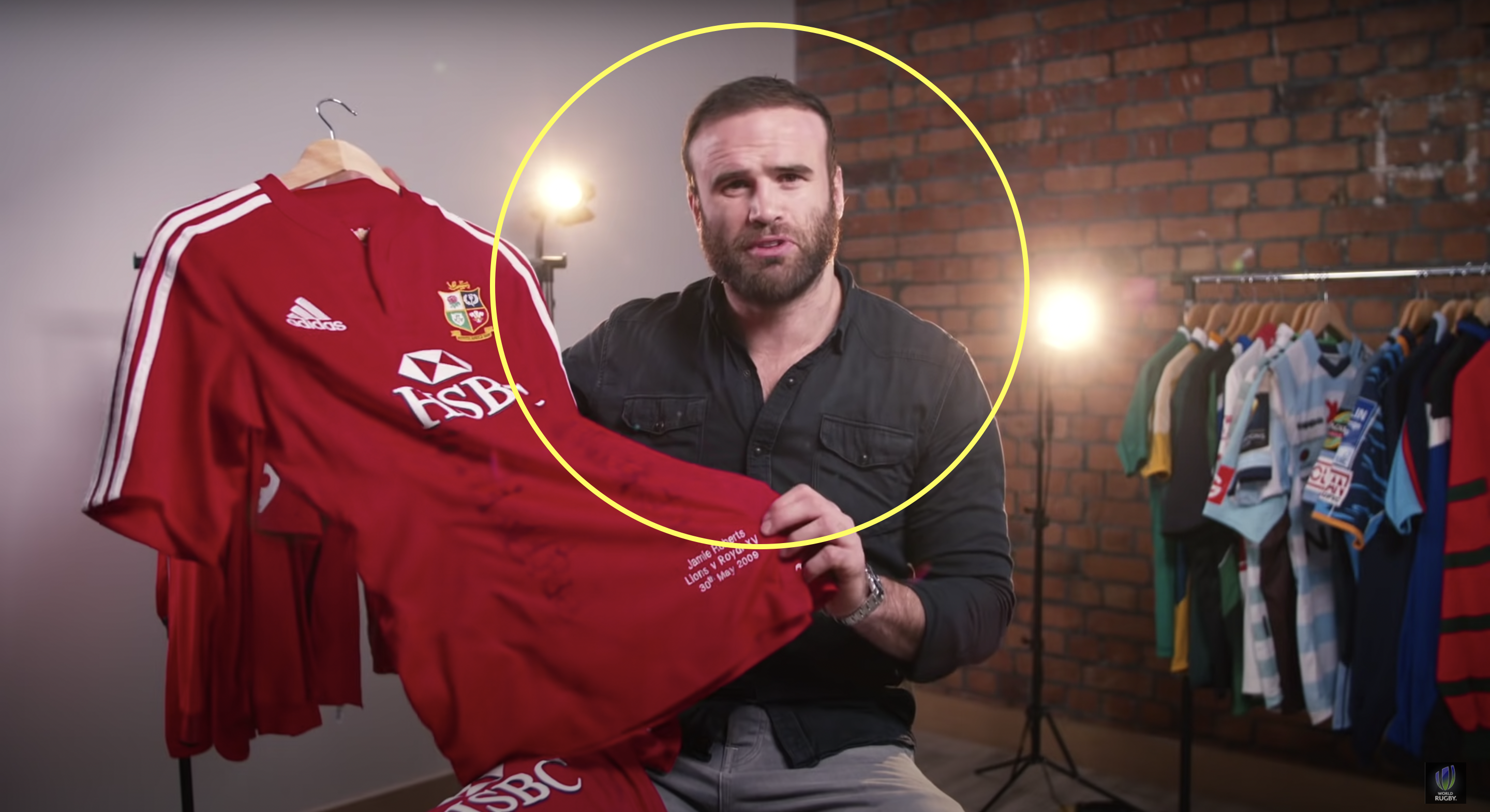 Jamie Roberts added yet another jersey to his already impressive collection today when he came on for the New South Wales Waratahs in the opening day of Super Rugby Pacific.

The legendary Wales centre came on in the second half against Fijian Drua on Friday, adding a Waratahs shirt to his already impressive collection which includes Wales and British and Irish Lions jerseys in the Test game, and Cardiff Blues, Dragons, Racing 92, Harlequins, Bath and Stormers shirts in the club game after playing in Wales, England, France and South Africa across his varied career.

For someone that has worn a red jersey with such aplomb across his career, it may seem strange seeing him in blue, but it will be a trip down memory lane for many Cardiff fans. These are of course the same colours as the Blues, where he started his career back in 2007. Now at the age of 35 he has come a long way since then, but he is back in blue. 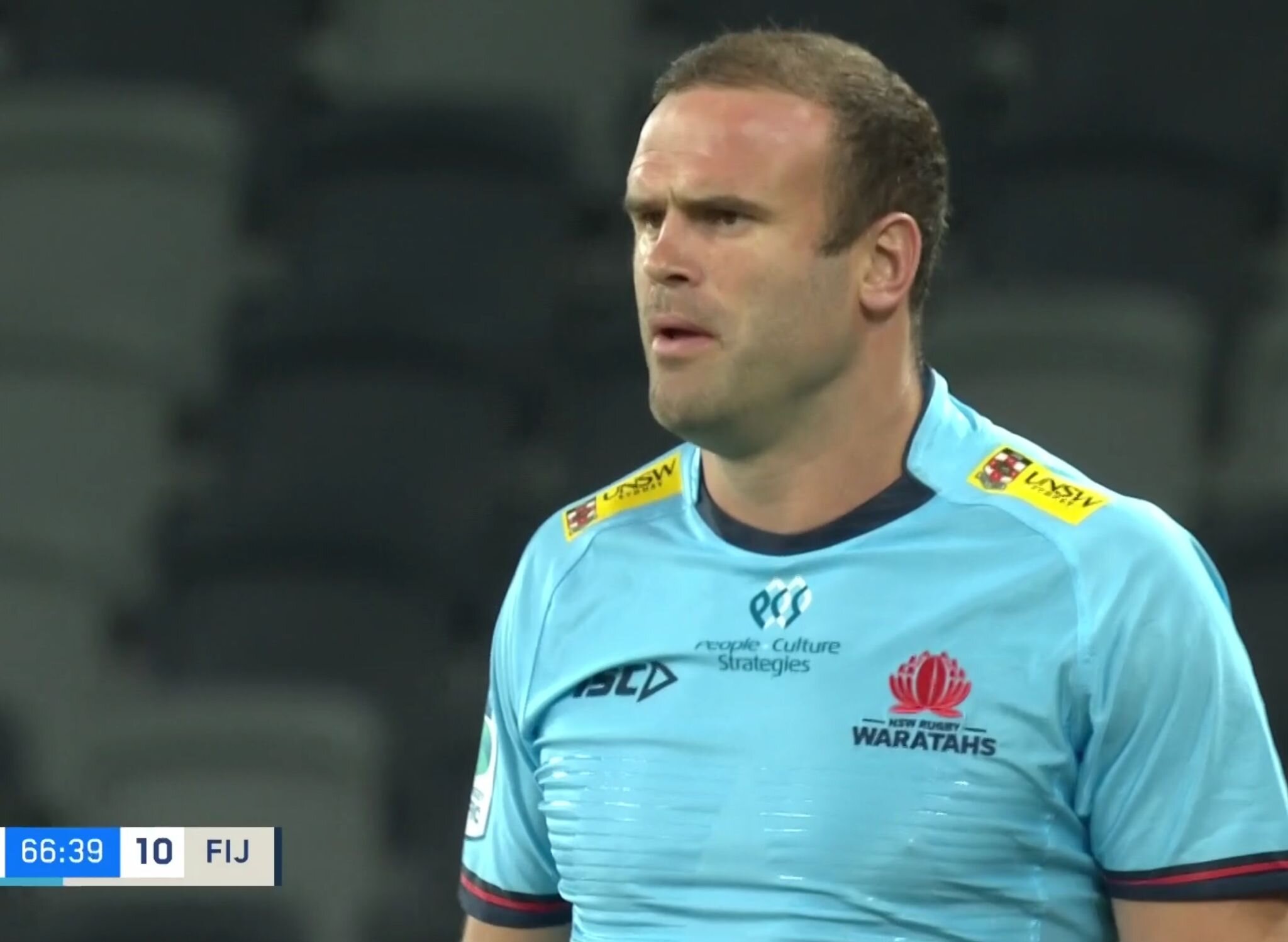 The Waratahs won the contest 40-10 in the opening round of the competition.