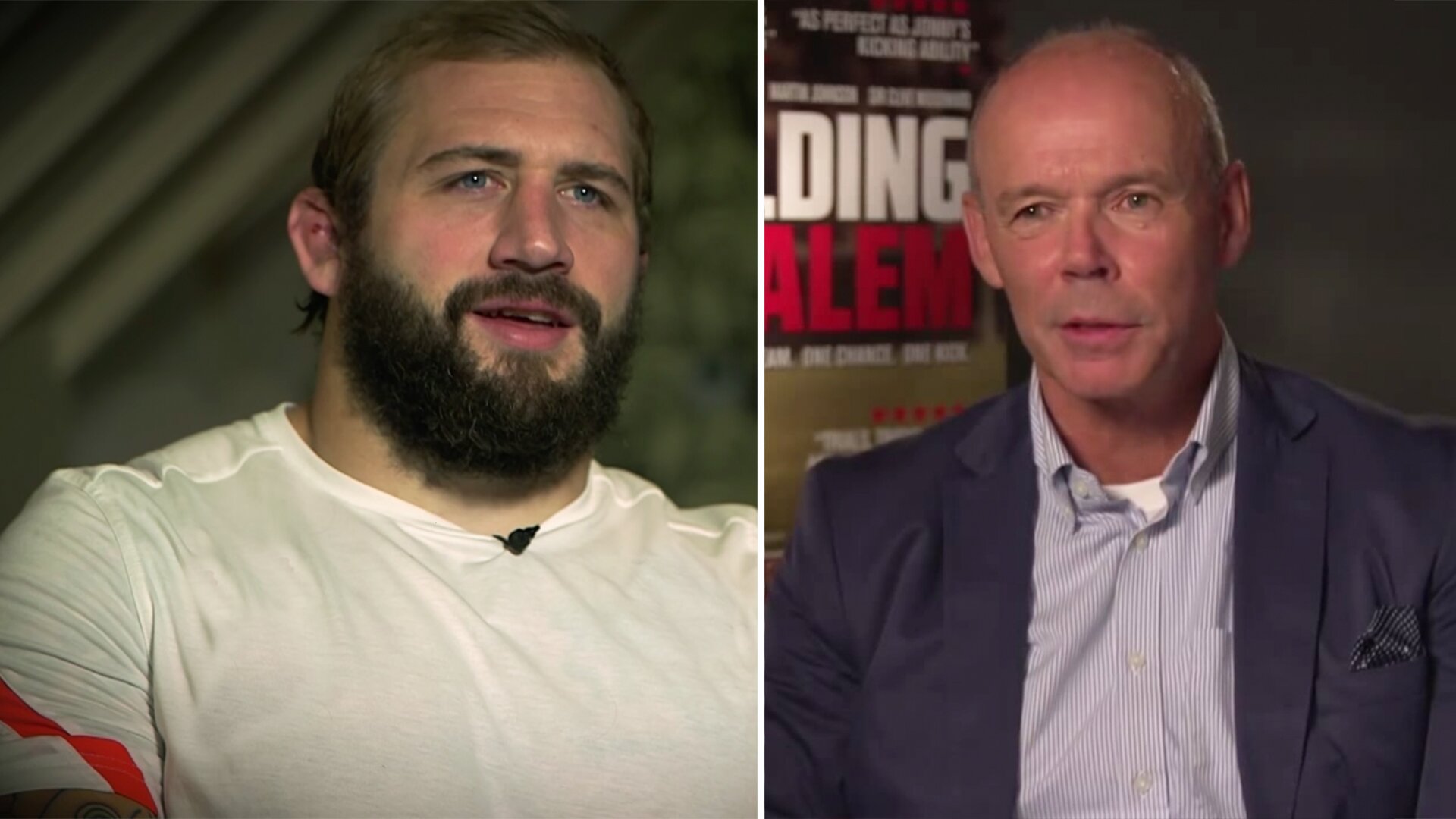 Harlequins prop Joe Marler has lashed out at former England coach Sir Clive Woodward after he made comments about their performance at last years World Cup.

The World Cup-winning coach was scathing of Eddie Jones’s sides efforts in the run-up to their final in Yokahama in 2019.

The England prop was quick to reply on Twitter in typical Marler fashion.

Clive Woodward labelled England’s preparation for the final as ’embarrassing’ and questioned why there was no inquiry into the loss against South Africa after defeat in the final.

In a webinar hosted by St Mary’s College Twickenham, Woodward slammed the press conference antics of Joe Marler and Dan Cole in the run-up to the final as well as criticising that the team was late to the stadium on the day of the final.

Did you miss last week’s webinar with @CliveWoodward? The Rugby World Cup wining coach joined us to discuss the challenges facing rugby union.

The full webinar is now live on YouTube and on our website:https://t.co/G6nlwLjgex

He went on to accuse the players of being complacent with guests arriving at the team camp including celebrities.

Woodward went on to say that he and Jones have exchanged curt text messages in the aftermath of the final performance.

Joe Marlier responded to the comments from Woodward earlier with this scathing tweet.

Change the record Sir Clive – you should be grateful you can “milk the cow” for another 3 years 💤 @CliveWoodward https://t.co/m4st23wBgR

Woodward finished off by saying this about Eddie Jones and his England side,

‘I’m glad Eddie is staying on, I’m glad he has got a chance to resurrect it because he will learn a huge amount of lessons from that week but gee, they got it wrong. England could have won. In my view, they were the best team, had the best players. From 1 to 15 that team should have put away South Africa but they got badly distracted and they didn’t just lose, they got blown away.’