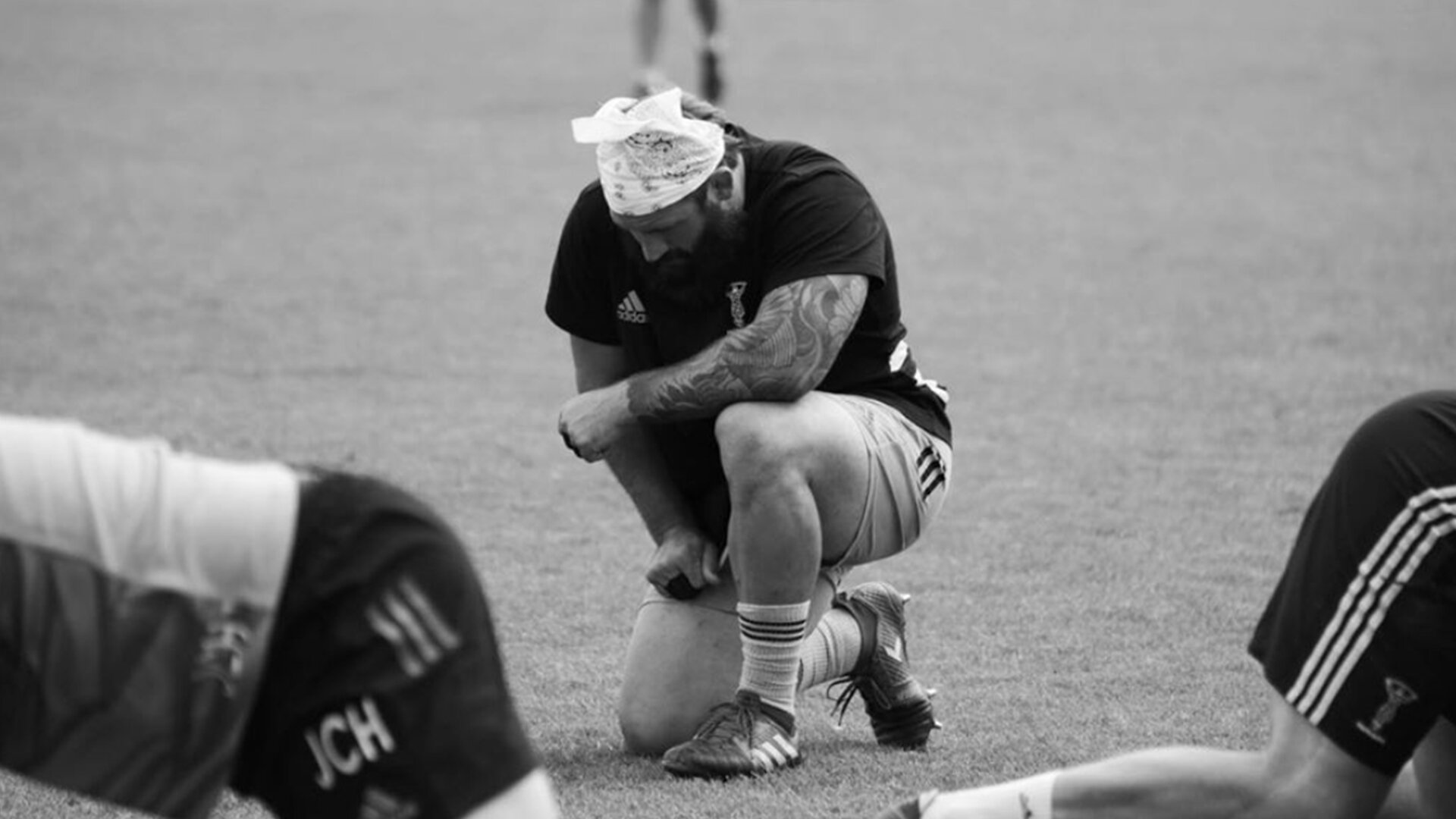 Joe Marler’s most recent social media post appears to have divided and confused many of his rugby fans this week. The England prop posted this on his social media feed today.

All it took was a very cryptic caption from the Harlequins front row to get his many followers buzzing online.

The image that Marler posted on his Instagram shows a black and white image of the prop in training. He appears to be on one knee taking a break in training. However, others have interpreted it in a different way.

The caption for the post showed a Pirate flag…

There is very little context around the Instagram post, however the many followers that Joe Marler has have already started commenting in their hundreds with weird and somewhat bizarre responses.

One user under the name of wa_real_bryn commented “is this a political thing or are you just bollocksed?”

Israel Folau controversially did not kneel for Black Lives Matter last weekend, citing religious beliefs as a key reasoning for doing this.

Some seemed to see what appeared to be the straightforward narrative behind the image.

There was a massive amount of confusion circulating around the post as fans were not sure whether this was a BLM post or simply a training image. After some research,  it actually appears that Joe Marler’s post just shows him taking a breather in training. The Harlequins social media team posted the video on their socials earlier this month.