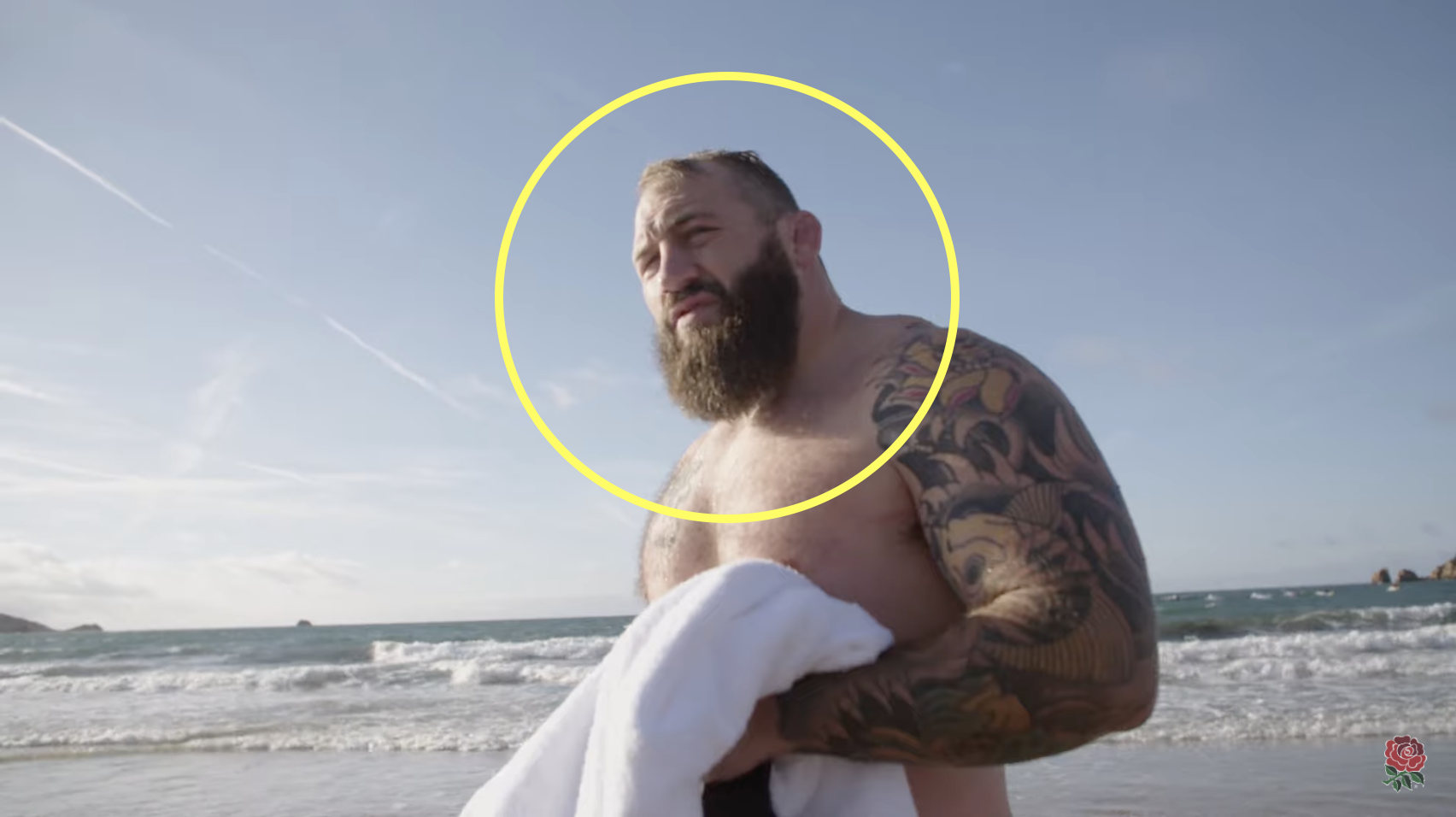 The England squad tried their hand at paddle boarding as a bit of team bonding while in Jersey recently ahead of their Autumn Nations Series.

The challenge saw groups of players have to paddle board out to sea and back again, which was a test of their teamwork and conditioning. Before embarking on the challenge, the players were given a little pep talk from senior squad member Joe Marler, and in his typical deadpan fashion it is hard to determine whether he was being serious or not.

“There’s no judgement if someone does that, alright?” the loosehead said to the squad.

“If you want to do that, you do that, I’m not judging you and there should be no judgement the other way either.”

Well it turns out that Marler was being serious, and was probably covering his own back as his excursion into the sea was fairly short lived, largely due to the fact that he cannot swim.

“I’ve got a slightly different relationship with the water and I didn’t want to ruin that relationship,” the Harlequins said while standing on the shore.

“I also didn’t want to drag my teammates down as dead weight considering I can’t swim. I thought I’d give it a good go but knowing the fact that I nearly drowned in my three-year-old son’s swimming lesson, whilst all the other mums went to the deep end and I had to be dragged back by the swim teacher, I shouldn’t have gone in.”

Marler has been included in England’s 28-man squad to take on Tonga at Twickenham on Saturday.