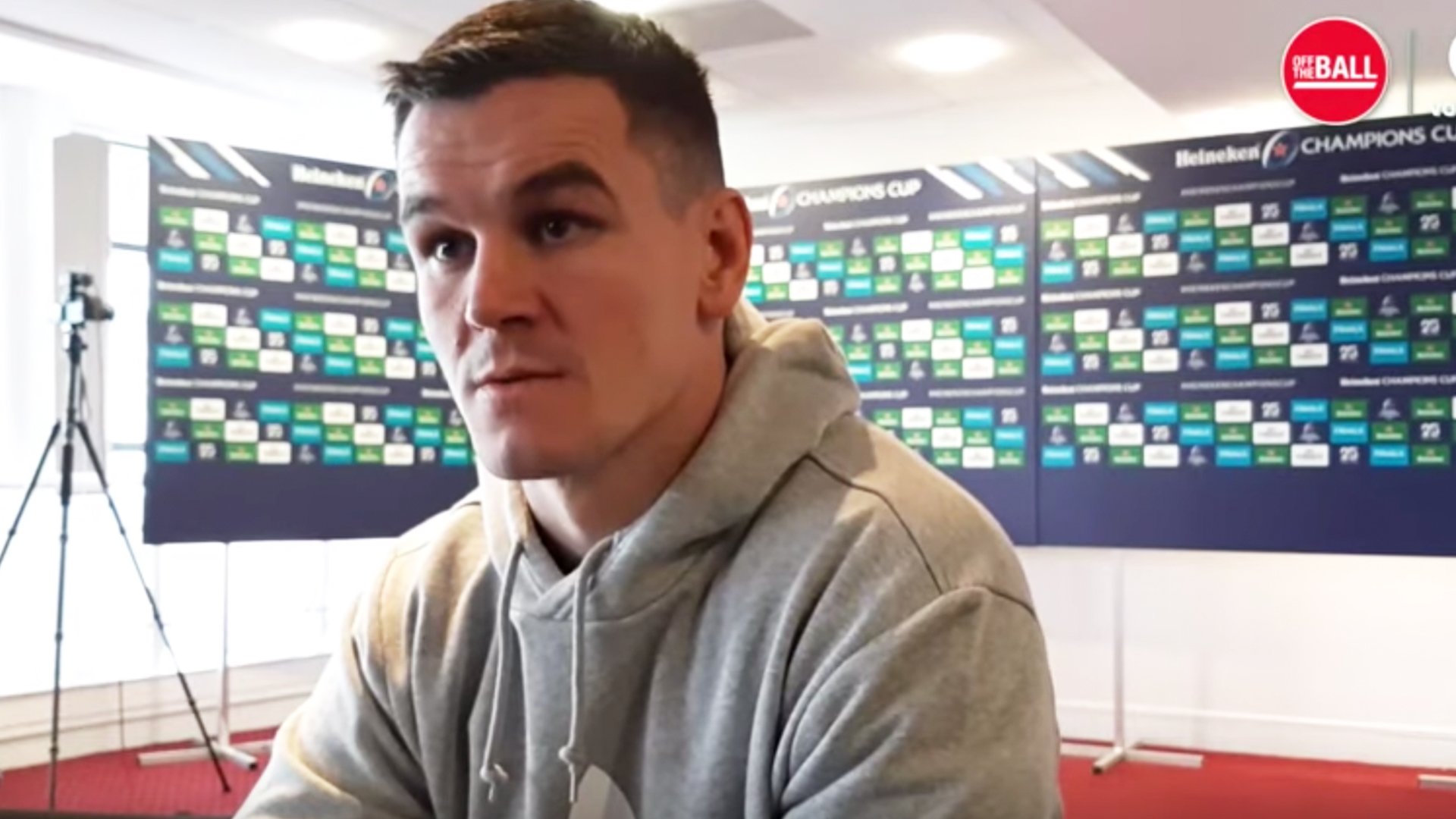 An interview with Johnny Sexton at the Champions Cup turned quite awkward when the reporter asked some pretty blunt questions about their World Cup campaign.

In an interview with Off the Ball, the Ireland star turned pretty sour when questions were asked about his World Cup campaign with Ireland.

Ireland crashed out of the World Cup at the quarter-final stage after losing to New Zealand convincingly. Many Irish fans have been upset with the way that the Irish have dealt with the tournament after losing to Japan in the group stages in quite a shocking loss.

Sexton appeared to recover well here after he seemed pretty annoyed  at the questions that were directed at him about “if this World Cup loss hurts more than 2015”.

We have to agree, it was a very silly question.

-Literally the worst questions I’ve ever heard. It must be painful for JS to try and muster responses to this crap.

-I’m not Irish but I absolutely love him. He’s the ultimate competitor. Think one of my best Sexton memories is the Lions series a couple of years ago. We lost the first test and at the time there were a few question marks about his form. Second test we brought him back in at 10 and he was superb. Big game player. Even in this interview when they’re asking him questions about the World Cup you can see his first instinct is to go on the attack, he’s an absolute winner through and through. I hope you pick him in the Six Nations so we’ve got the pleasure of watching him play for a bit longer. I’d want him in the trenches with me every single time. It’ll be a sad day when we don’t have the chance to see him on the test stage anymore.

Here is the interview with Sexton, it’s a bit of an awkward watch…