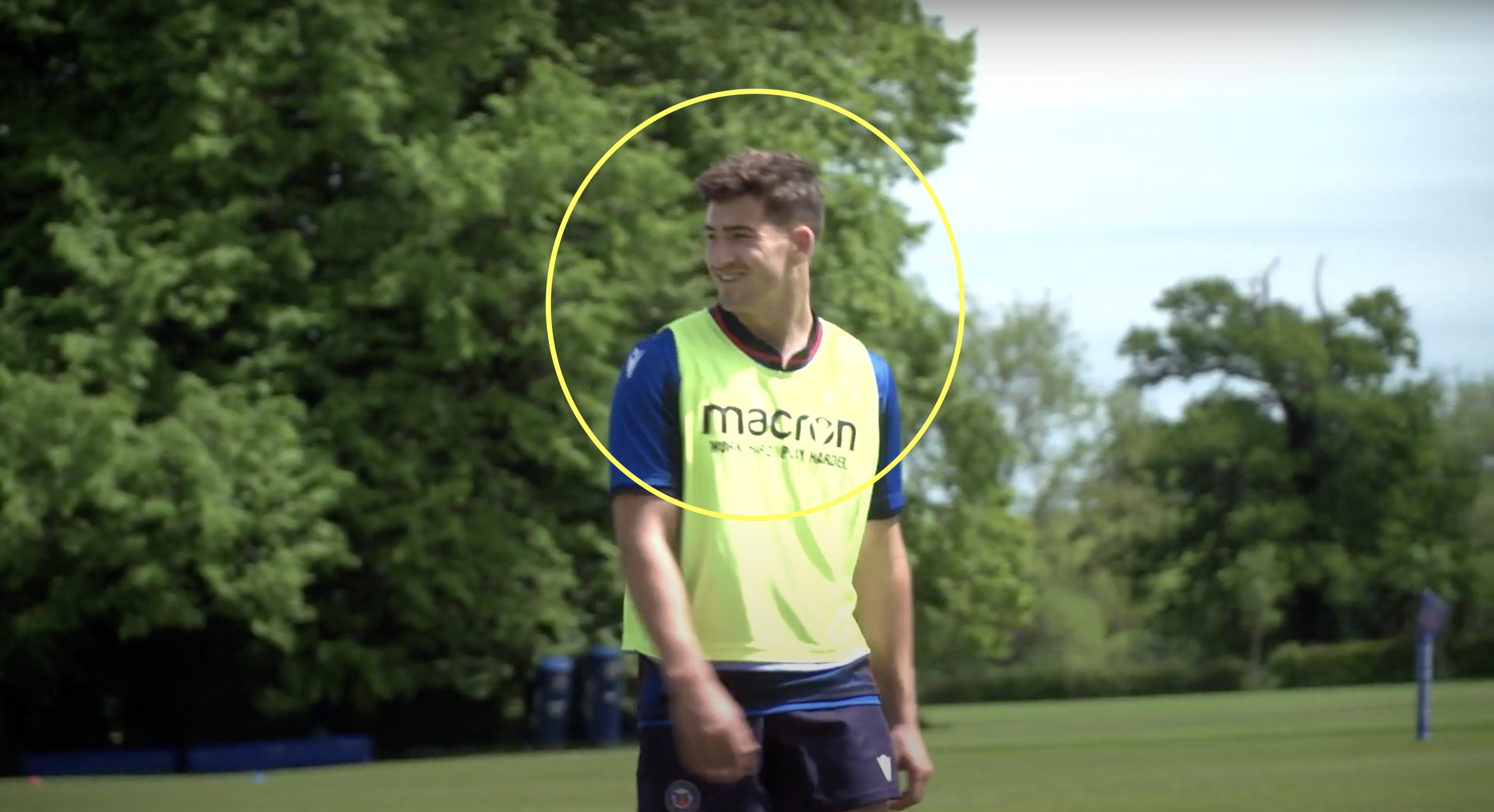 Jones explains his most surprising inclusion of all

Of all the uncapped players named in Eddie Jones’ England squad today, the one that may have caught the most people by surprise was the selection of Bath’s Orlando Bailey.

Not only is he the youngest member of Jones’ squad at 20 years of age, but he also plays in the same position as arguably the form player in England at the moment, George Ford. The Leicester Tigers fly-half’s omission is a cause of bafflement amongst the English public, but Jones shed some light on why he has chosen Bailey and particularly the plans he has for him.

“Orlando Bailey’s done well in a Bath team that are struggling,” Jone said.

“Has come in as a No10, also plays No15 and we also have hopes that he may develop into a ball playing No12.”

When taking into account his versatility, and Jones’ machinations of turning him into an international centre, it is understandable why he has tried to blood Bailey into his squad. Ultimately, it is very unlikely that he is going to feature during the Six Nations given Marcus Smith and Owen Farrell are ahead of him, but this give Jones and his coaching team a chance to start working on him.