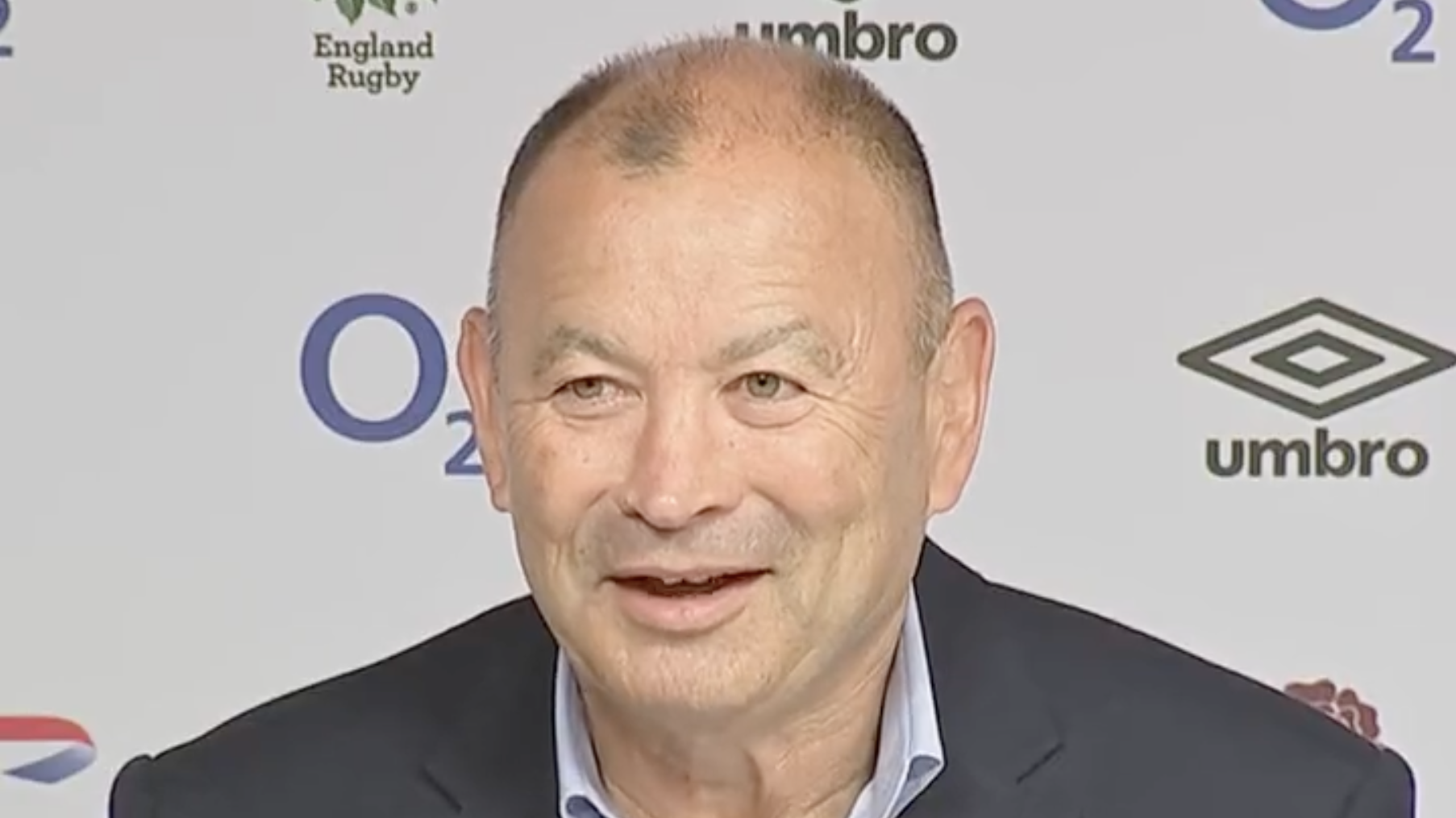 It would not be Eddie Jones if he were not clipping the wings of some of his players that have received a lot of media fanfare in recent weeks.

The name on every England fan’s lips at the moment is London Irish’s 19-year-old fullback Henry Arundell, who after months of impressing more and more people in 2022, burst into the spotlight in the Challenge Cup semi final against Toulon with his wonder try.

He subsequently made Jones’ 36-man England squad that will meet for a three day camp this Sunday ahead of a match against the Barbarians and a three match tour of Australia in July. He was one of ten uncapped players in the squad, alongside Alfie Barbeary, George McGuigan, Tom Pearson, Orlando Bailey, Fraser Dingwall, Tommy Freeman, Will Joseph, Louis Lynagh and Jack van Poortvliet.

But Jones clearly does not want the London Irish star to get too ahead of himself just yet, and reminded everyone of the error he made the first time he went to watch him.

Before teaming up with England, however, Arundell has the Premiership Rugby Cup final to play this evening against Worcester Warriors where he is set to start at fullback, before the Exiles’ final game of the Gallagher Premiership season against Bath at the Rec on Saturday.

This is what Jones said about Arundell: “I was particularly impressed when I went out and watched him against Wasps. The first ball was kicked to him and he knocked it on cold, so it wasn’t a great start. There’s all this hooha about him being a fantastic player and he knocks the ball on cold. The next ball he gets, he gets a long pass, sees the space, chips and scores.”

Take a look at what Jones said:

Heaps of praise for the London Irish youngster who has been included in Eddie Jones’ 36-man training squad #EnglandRugby pic.twitter.com/ylXYfj511Y

This was the match Jones was referring to: