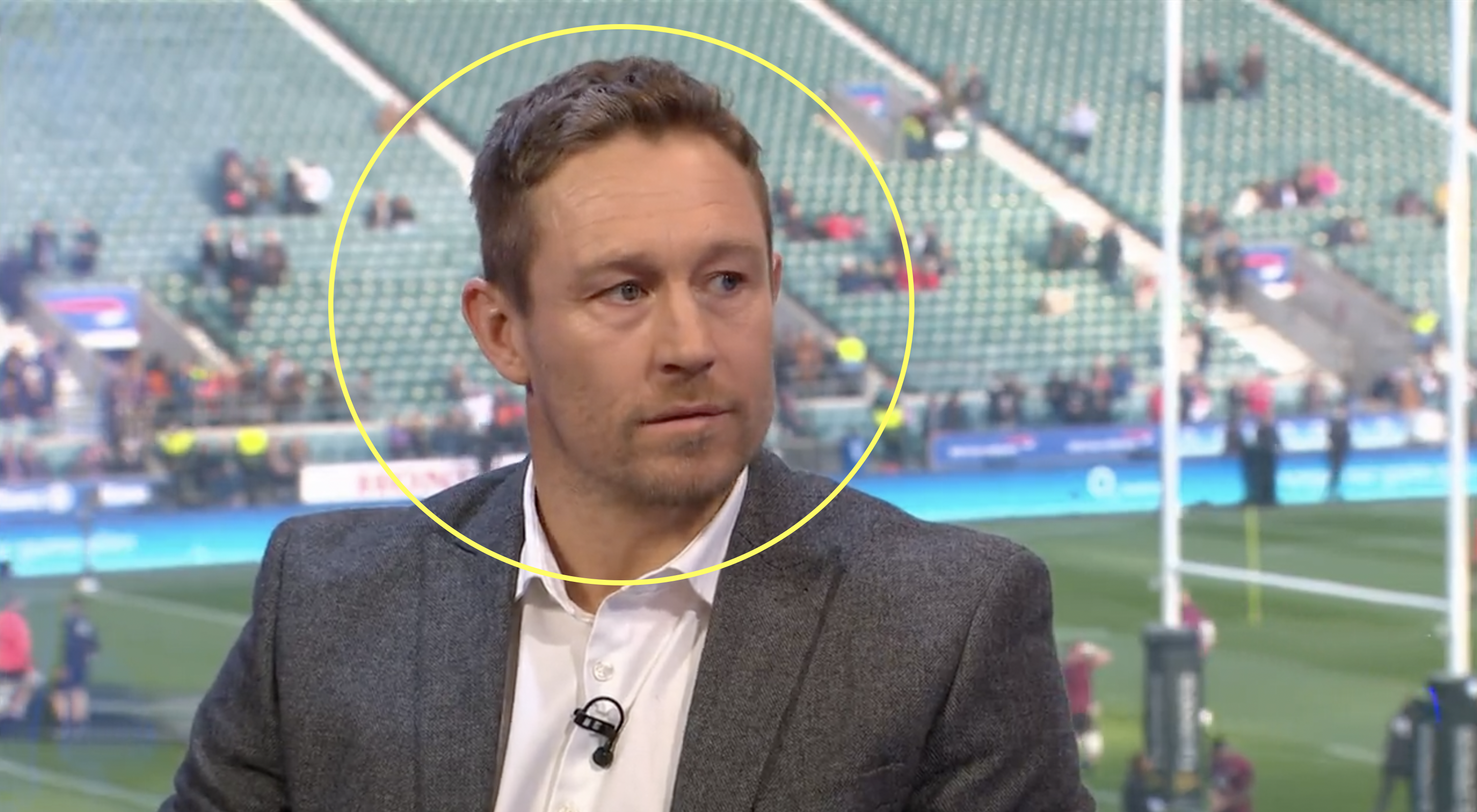 Tuilagi had to pull out of Saturday’s Six Nations clash with Wales at Twickenham due to a new hamstring injury after initially being selected at inside centre. Wilkinson, who had one of the most injury-plagued careers ever, offered his compatriot some advice.

“I know a little bit about injuries,” the former World Rugby player of the year said.

“I had four years out and I had 14 injuries on the trot. All different, a bit like Manu Tuilagi. Some of them are the same, but some of them are like ‘how is that happening?’

“I think you can get into cycles where a lot at play is subconscious, it’s deep on a level. And to break that cycle, something’s got to change- whether it’s internally or something that you’re doing, but something deep has to change.

“For him it must be so so tough, but as a team you can’t have a back up plan it has to be an either or. It feels good when this player is playing and it feels just as good when this player is playing. But with something like him he’s so powerful with his presence and his ability obviously as well that every time he comes back we have a sense of ‘what are we going to see? It’s going to be great.’ For him it must be many times worse than it is for us. We want to see him out there doing what he’s doing and feeling like he’s got a chance to express himself.”