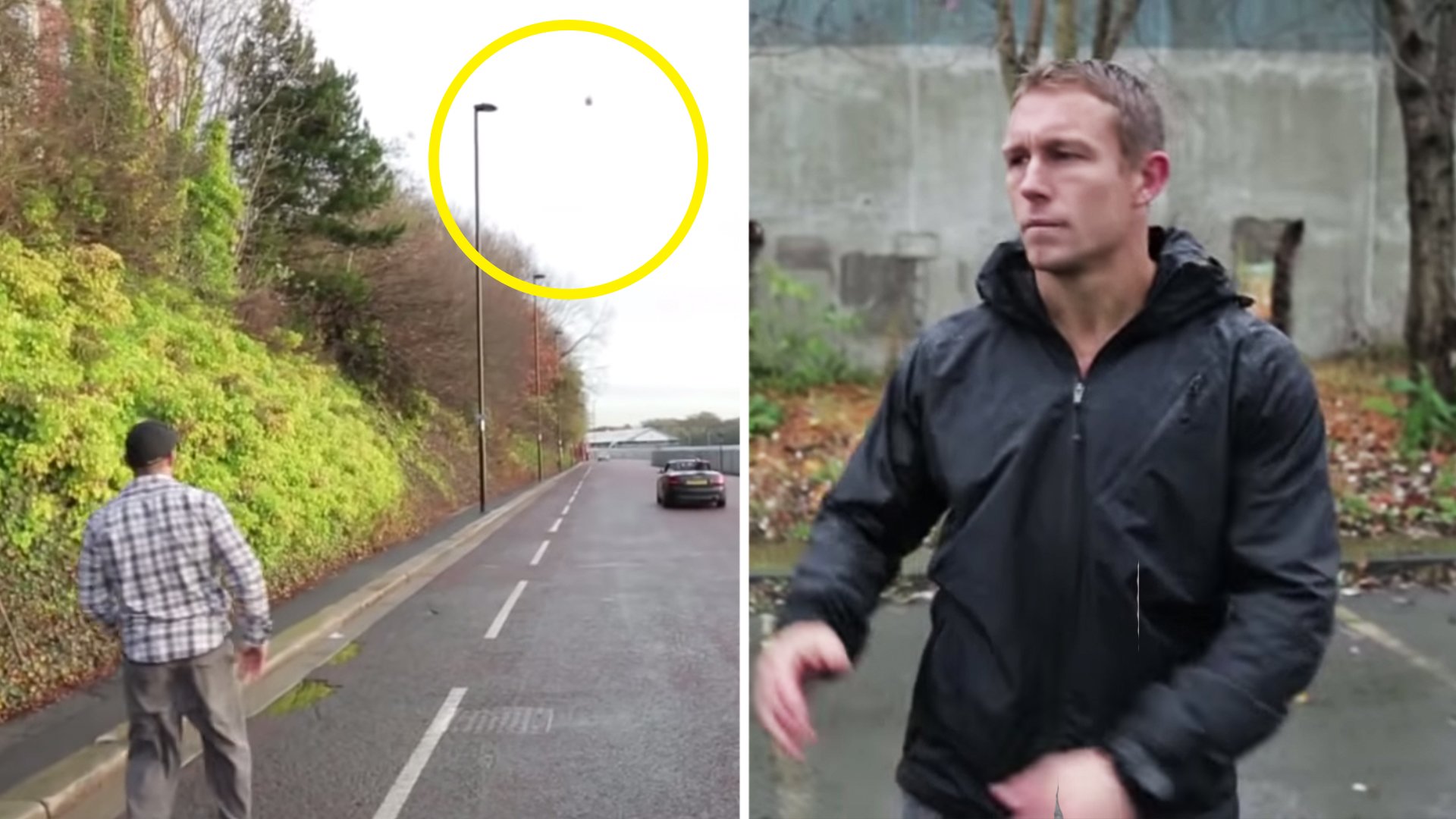 A Jonny Wilkinson trick shot compilation is suddenly going viral again 10 years after it was originally released. The England legend went viral back in 2010 with this.

The England legend filmed this back in 2010 to promote his new clothing label Fineside.com. The video has 100,000 views but in the last few days it has accumulated double that.

This was one of the first rugby trickshot compilations and people have asserted that this is real even how odd it looks.

Everyone knows that Jonny Wilkinson is the best fly-half of all time and this proves it.

Coventry Rugby have launched a petition calling on insurance companies to be “good corporate citizens” with the Championship club’s future now at serious risk because they face a significant six figure loss of income caused by the COVID-19 pandemic.

Coventry, one of England’s most famous clubs, was formed in 1874 and have set up a petition on Change.org which calls on insurance companies to fulfil their policies with the leisure, sporting and hospitality sector to help prevent hundreds of small and medium-sized companies from going out of business.

Coventry Rugby’s Butts Park Arena has been closed to ensure they follow Government advice which has disrupted the club’s operations and cashflow at their multi-sport hub used by organisations, junior clubs, schools and universities from across the Coventry area. Jonny wilkinson trick shot mayhem.

The Rugby Football Union’s decision to end the Championship season with immediate effect means Coventry will miss out on vital income from four home matches, including one against league leaders Newcastle.

In a statement the club said: “The government’s announcement on Friday, March 20th that 80 percent of the wages of furloughed workers would be covered has potentially mitigated some of the impact, but the lack of cashflow is now putting the future of Coventry Rugby at significant risk, as despite the dedication of Executive Chairman Jon Sharp the club needs income to remain a going concern.