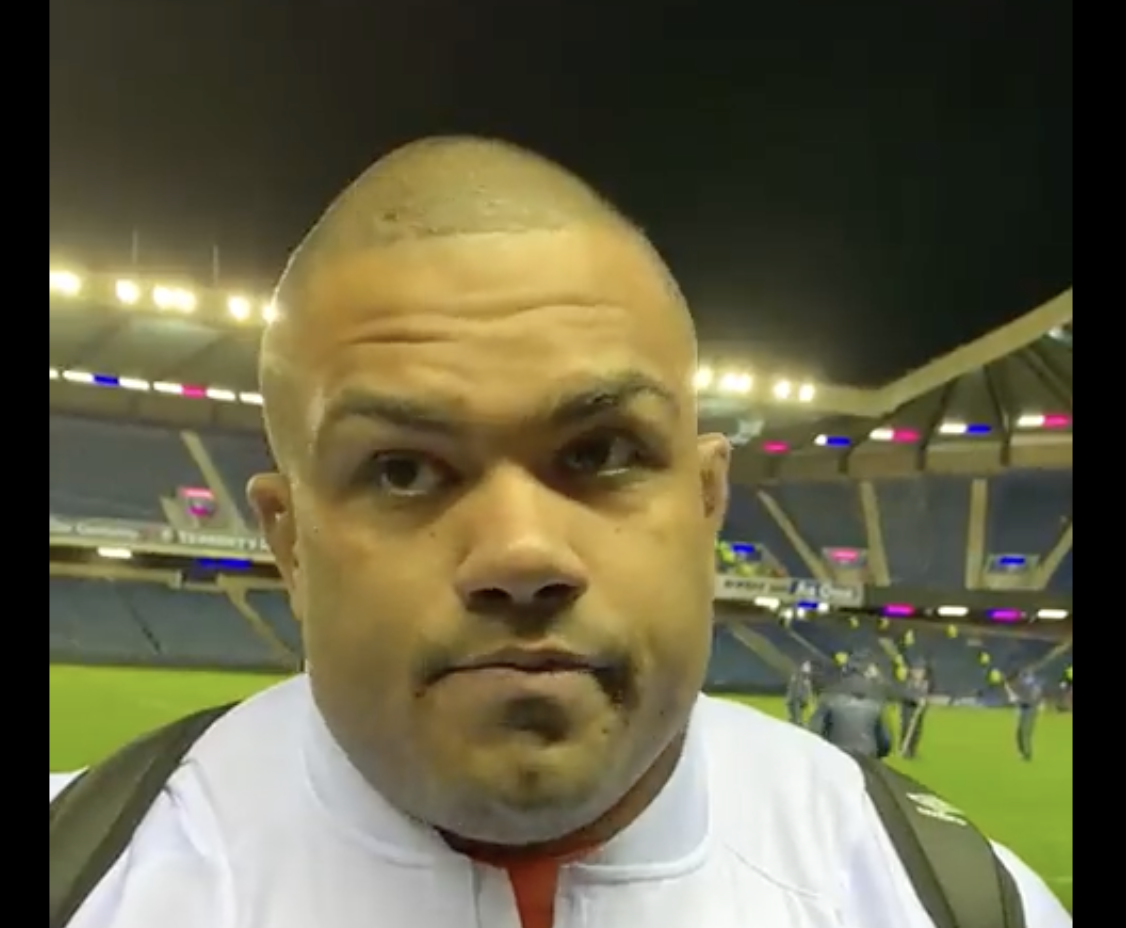 England tighthead Kyle Sinckler has sent a stern message to the rest of the competition in this year’s Six Nations following his side’s dramatic loss to Scotland at Murrayfield.

Sinckler was actually one of the players who was taken off when England were winning, alongside Marcus Smith, so had to watch Scotland turn the game around from the sidelines.

But after the match he pointed out that the side “have been here before” that they have “been through this before” and this is “nothing new for them,” as England lost the opening game of the Six Nations two years ago against France and still won the Championship. The Bristol Bears prop also pointed out that they will bounce back next week and with competition so fierce this year one loss is certainly not the end of the world.

England still have to play competition favourites Ireland and France, so can right their wrongs. Listen to what Sinckler said: