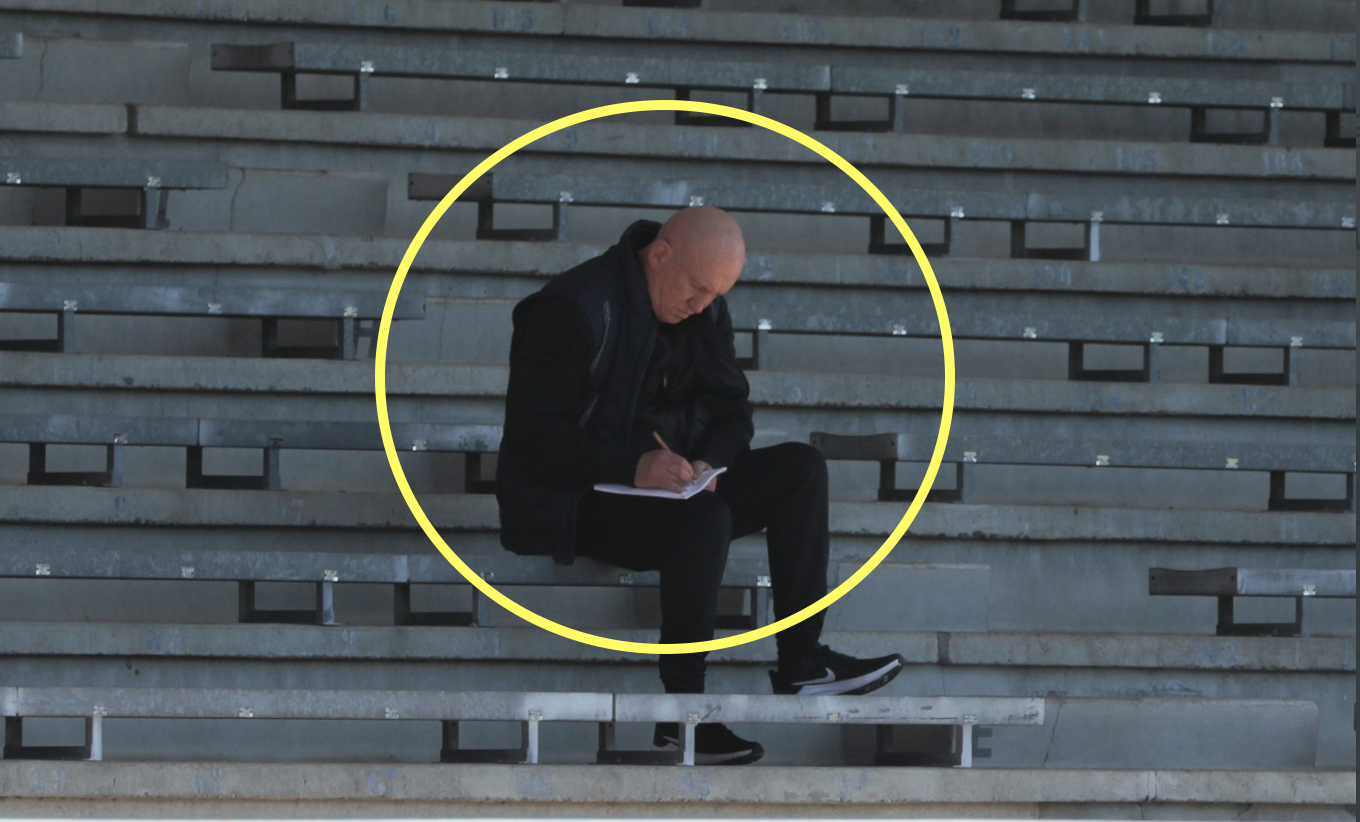 One thing has been noticeable over the past two decades in rugby and that is any team Shaun Edwards coaches tends to become very good.

Whether it was winning Heineken Cups with Wasps, four Six Nations titles (including three Grand Slams) with Wales, or the most recent Grand Slam with France, Edwards will scarcely have any room in his house to fit all of his trophies.

England fans are truly baffled why the RFU has never approached him, and much to the chagrin of the Welsh public, they cannot understand why the WRU ever let him go after Warren Gatland left after the 2019 World Cup.

The French defence this Six Nations had all the hallmarks of a Shaun Edwards team as Les Bleus marched towards the title. His oppressive blitz defence, taken from his playing career in rugby league, was revolutionary when he first brought it to the game at the beginning of the century, and his style has been a tough nut to crack ever since.

But he will obviously have had to adapt and evolve his style as the years have passed, and recent photos show how he is doing that. The 55-year-old went back to hit roots this week as he was spotted watching and studiously taking notes of rugby league’s Catalan Dragons training in the South of France.

Edwards proves that the adage that you are always a student, never a master, is true as he continues to learn from league. Learning from both codes is perhaps why Edwards continues to be such a devastating coach in union, and perhaps why Eddie Jones has opted for a league-heavy back room coaching staff with England.

There is no chance that the Wiganer is resting after his Grand Slam success, as he of course is now preparing for France’s two match series against Japan in July.