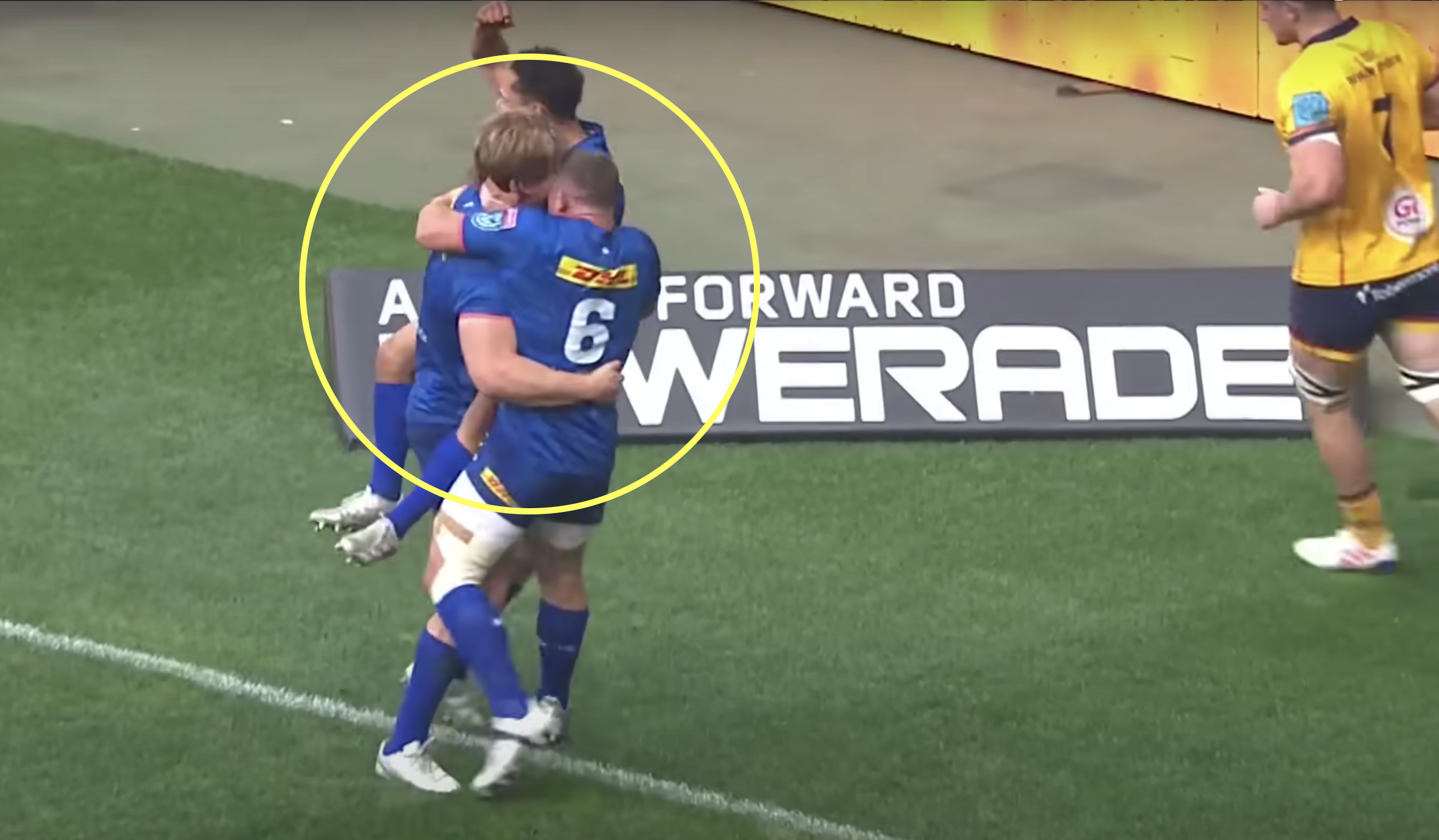 It has been a pretty good week for Stormers No8 Evan Roos. First he beat Ulster in the United Rugby Championship semi final on Saturday, then he made the South Africa squad for the first time, now he has capped off the week by being named the URC players’ player of the season.

Roos will now want to cap off an unbelievable week by adding the URC title to his name, as his Stormers face the Bulls at the Cape Town Stadium this Saturday. Given the form he is in at the moment, a first South Africa cap may be waiting for him as well in July, as the Springboks have a three Test series against Wales coming up.

“It is the ultimate honour to be recognised by your fellow players and I am humbled by this award,” Roos said after receiving the award. “The United Rugby Championship is such a high standard of rugby and there are so many talented players involved, so this award is huge for me. Thanks to every single person who has helped me along the way this season, this award is for all of them too.”

3️⃣ Hat-trick of @Vodacom #URC Awards for Evan Roos, who was voted the Players’ Player of the Season – more here: https://t.co/r9usIfz7zh@URCOfficial_RSA @THESTORMERS pic.twitter.com/pcGxWOzDbV